Eliza Reign Calls Future A Deadbeat Amidst Filing Paternity: He’s The Problem, Not The Kids Or His Baby Mamas!

Eliza Reign has taken to social media, amidst filing for paternity and requesting Future pay child support for her infant daughter that she claims the rapper secretly fathered. She seemingly referred to the 35-year-old artist as a deadbeat father within the comments on her social media.

She also elaborated as to why she opted to take Future to court and says he’s behaved similarly with his other baby mamas. See her message below. 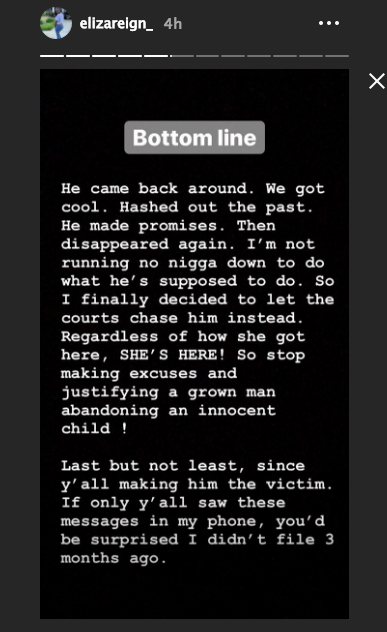 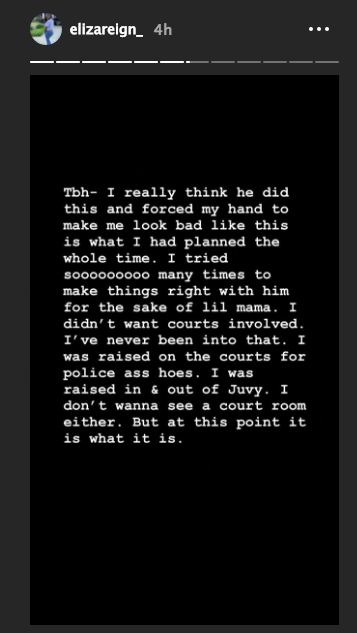 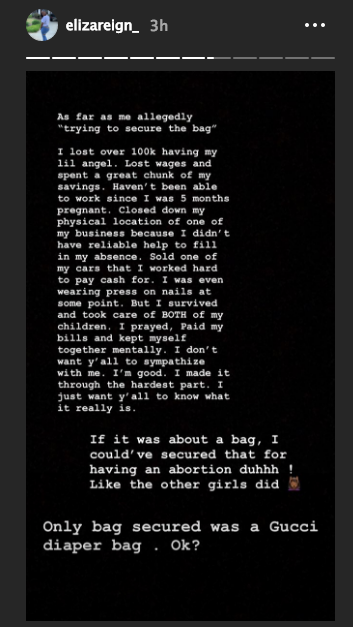 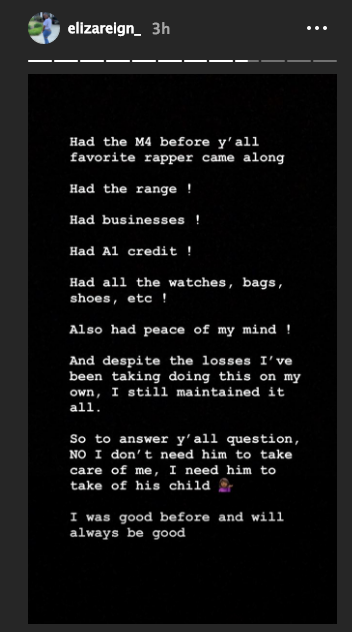 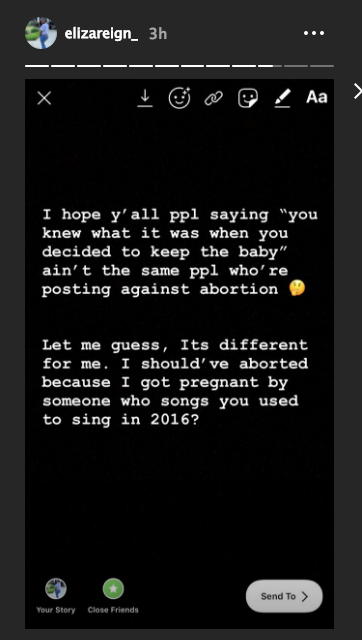 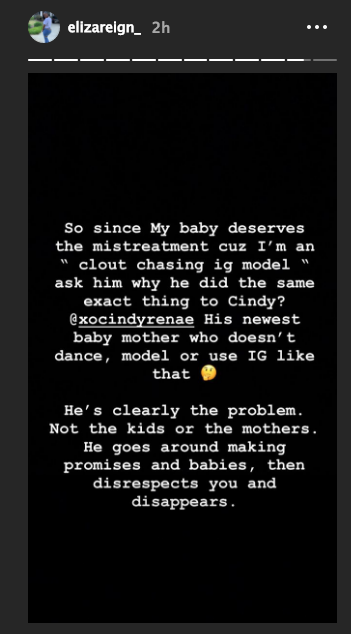 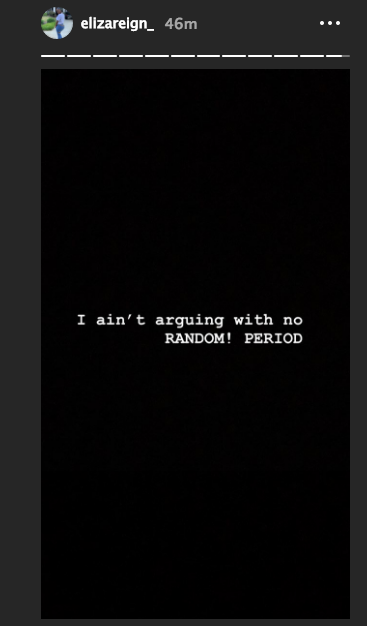 Back in 2018, rumors began to surface that Future had secretly fathered a baby girl with Eliza. Eliza announced on social media when she was expecting and claimed that she had been threatened to NOT have their alleged child.

The baby, which she named Reign Wilburn, was born on April 19th. To date, Future has never addressed rumors claiming that he is indeed the father.

Eliza filed legal docs in Broward County, alleging Future is the father of her 4-month-old girl. In addition to confirming that Future is the father, she’s also requesting child support retroactively and reimbursement for hospital expenses during pregnancy.

You can check out the photos of baby Reign BELOW: 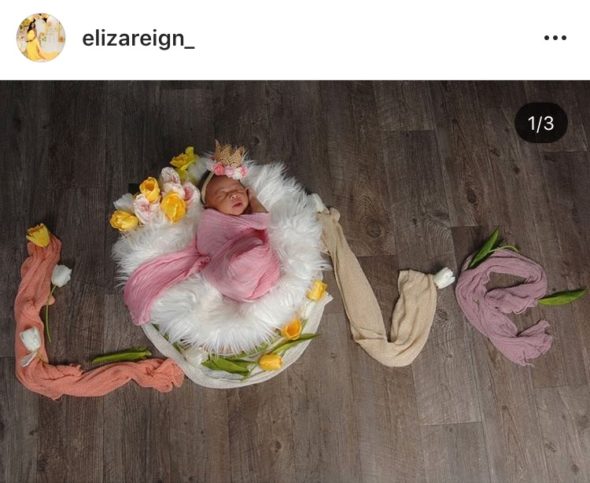 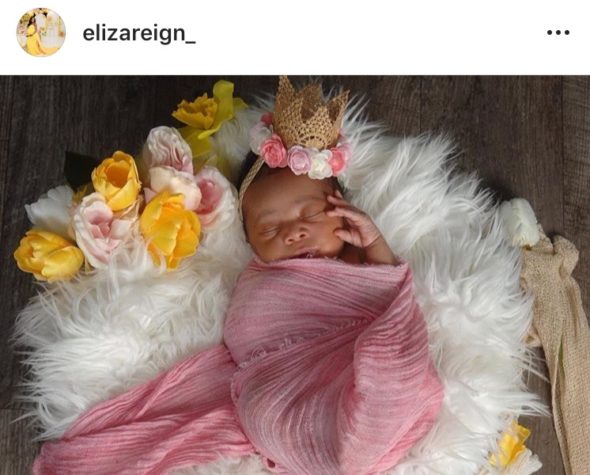 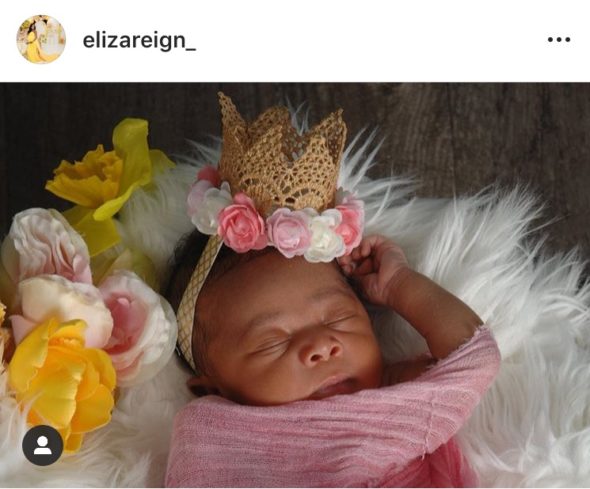 Future also has children with singer Ciara, Joie Chavis, Brittni Mealy, Jessica Smith and India J. He recently had a son with Chavis born in December 2018. 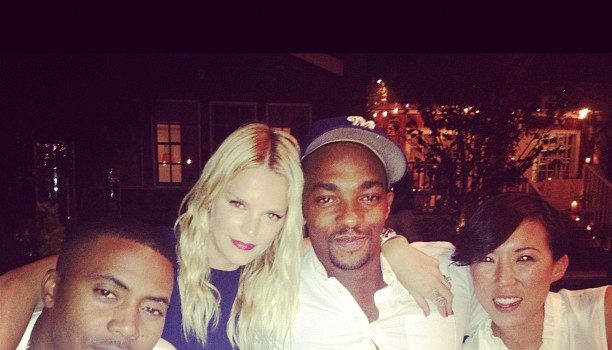