Lil Nas X is back at it again. He now has a video for his newest single “Panini,” a follow-up to his juggernaut success “Old Town Road.”

In “Panini,” Lil Nas X trades in his cowboy boots and Wrangler jeans for a futuristic vibe.

A laser version of Lil Nas X then pops up to address his ex and tell her how badly she did him wrong.

She then tries to get rid of him but is unsuccessful.

Lil Nas X also shows off his dance moves, even on the wing of a plane as he follows her around.

The leading lady even tries to jump out of a plane to get away from Lil Nas X, but of course he follows her.

In the end, it looks like he let her go.

What do you think about the video? 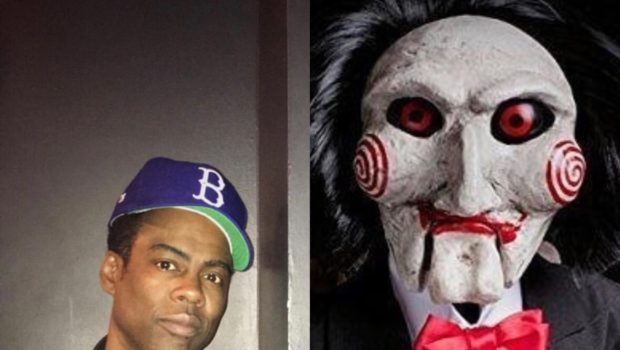 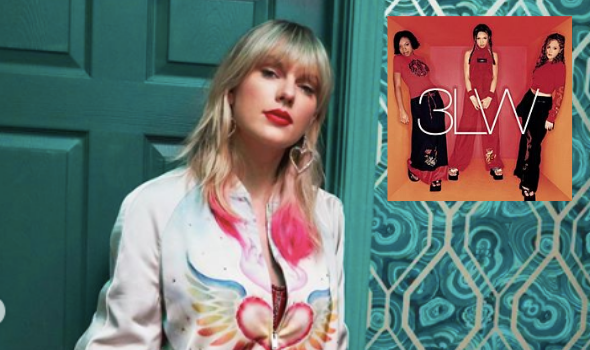