Shaquille O’Neal is officially entering into the TV space. The former NBA star has partnered with 50 Central producer Back Roads Entertainment to develop scripted and non-scripted TV series.

Shaq and his partner Michael Parris will create, develop and produce shows via a co-production deal with Back Roads and their production company Jersey Legends. The focus will be gameshows, comedy and family entertainment for U.S. and international broadcasters. Shaq said in a statement:

“I’m happy to be teaming up with Back Roads Entertainment. This partnership is big and that’s how I like to do things…big. Get ready for some incredible content.”

No additional information about the deal or potential shows have been released. 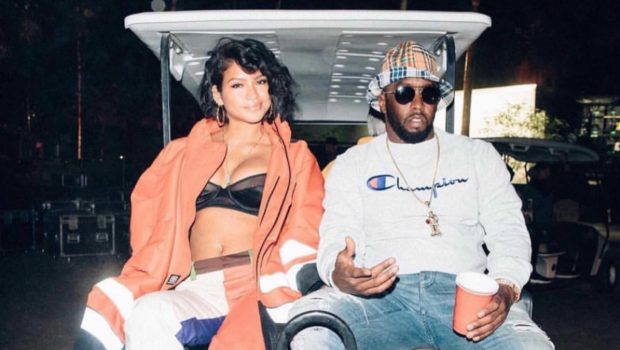