DJ Drama (real name Tyree Simmons) is accused of physically assaulting his girlfriend. The woman, who goes by the Instagram name Debaii, and Drama were both vacationing. Debaii posted a series of clips to social media, claiming that she had been bitten and scratched by Drama.

While she didn’t detail exactly what allegedly happened, she said that it’s not the first time that he’s been abusive. See the footage below.

Debaii later deleted the footage. She later posted footage of her at a clinic.

Neither have commented on the situation. 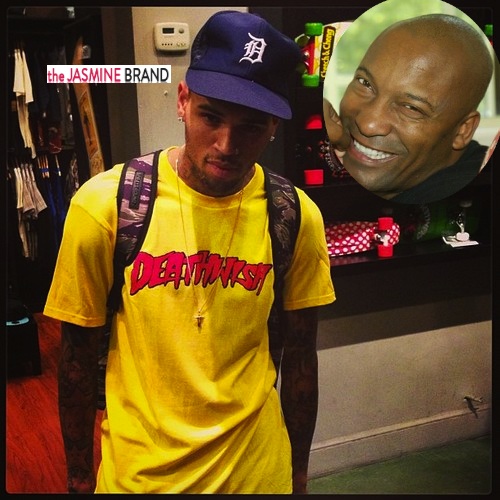 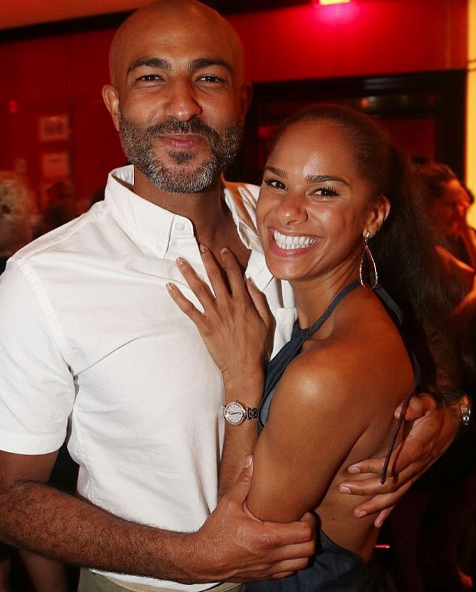 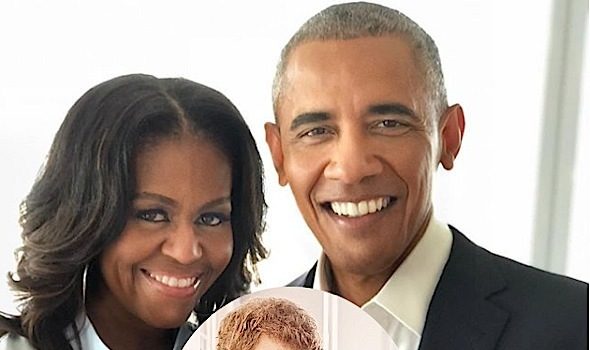 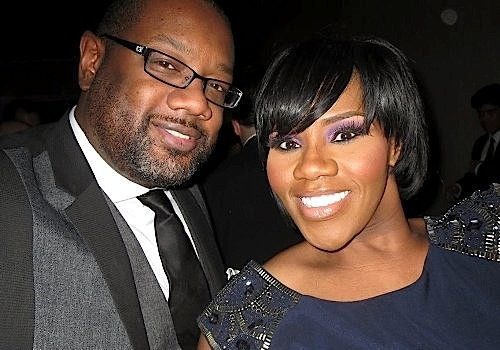