Sad news for Rihanna and her family.

She revealed via Instagram that her Uncle Rudy passed away. She shared a photo of her late uncle posing with her father, Ronald Fenty. 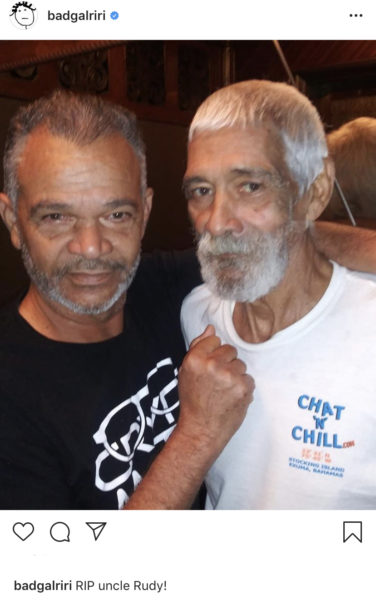 It’s not clear how he passed away.

The loss is on the heels of the major success of her Savage X Fenty lingerie line. She featured the line during New York Fashion Week recently, and a documentary of the show later premiered on Amazon Prime.

Cardi B Reacts To Fan Who Holds Sign That Says “I Got Pregnant For These Tickets!”
Exclusive
Post Slider 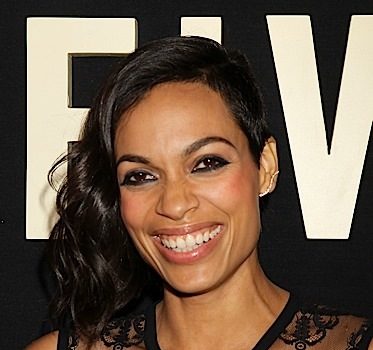 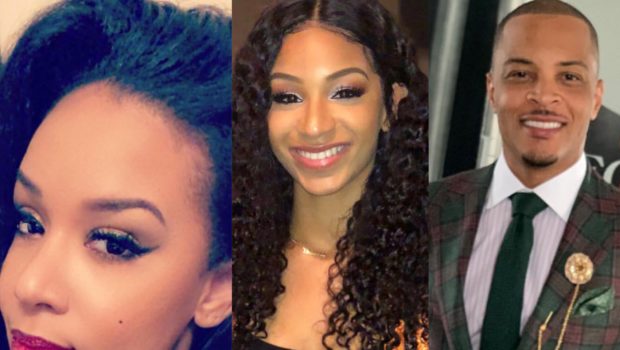