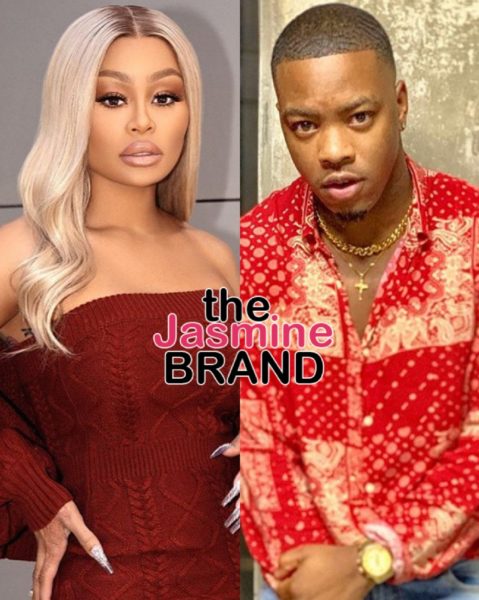 Slowly but surely, reality star Blac Chyna‘s team is revealing the alleged horrors of working with the 31-year-old entrepreneur and reality star. Her former marketing strategist, Jamaal Terrence, recently took to Instagram with shocking claims of substance abuse, negligence, and overworking her staff. Jamaal likened her alleged drug binges to the treatment of the R. Kelly documentary participants, tweeting: 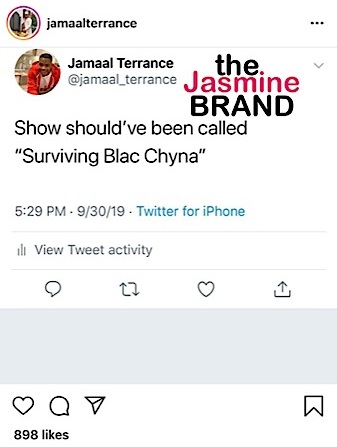 In his first set of alleged receipts, Jamaal Terrence posted screenshots of a text message thread with Blac Chyna’s assistant, Ashton. The messages detail that she skipped out on an appearance due to a drug binge. 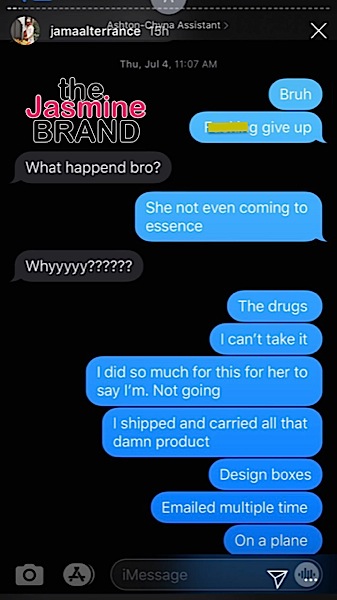 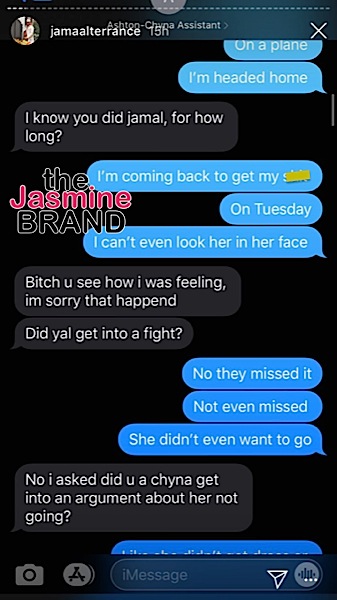 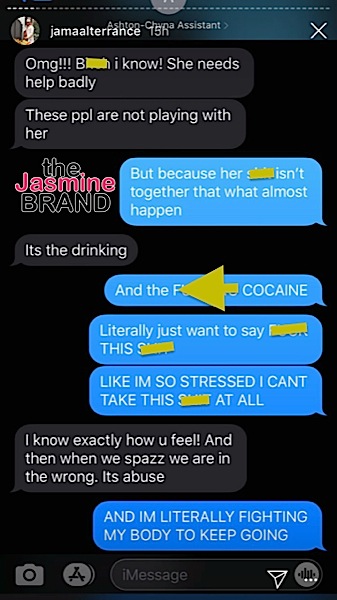 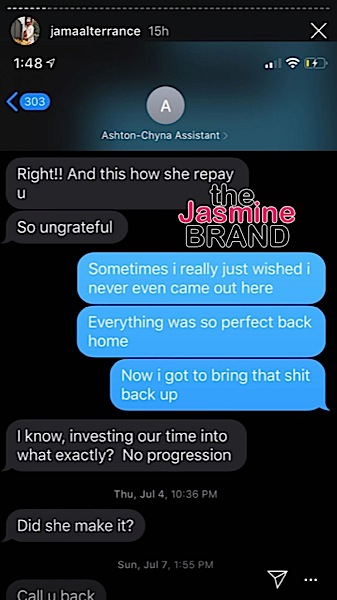 Jamaal also showed messages informing Blac Chyna that he was retrieving his things from her home, threatening to call the police if filmed against his will for her reality show, “The Real Blac Chyna.” 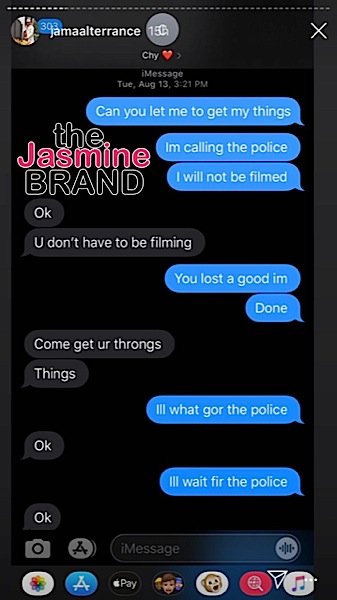 Next, he exposes a group message pleading for an intervention for the reality star’s alleged substance abuse problem. 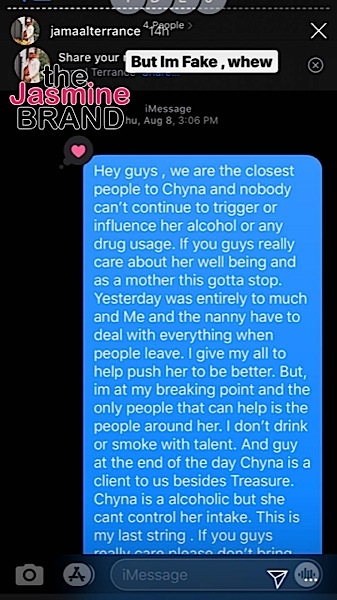 Lastly, Jamaal Terrence issued the following messages to Blac Chyna, demanding that she take accountability for the unraveling of her team. 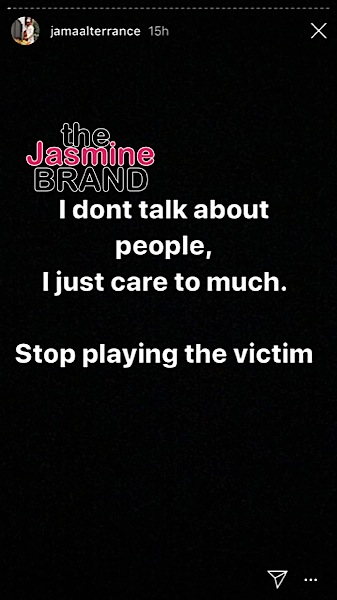 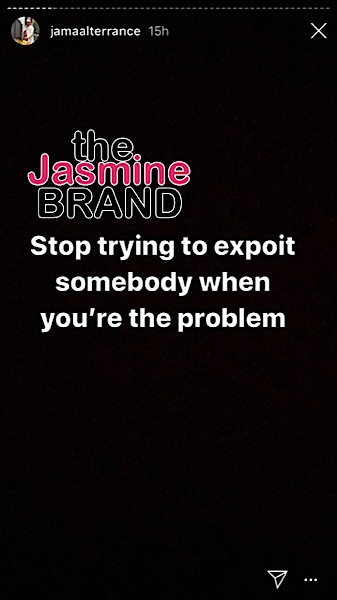 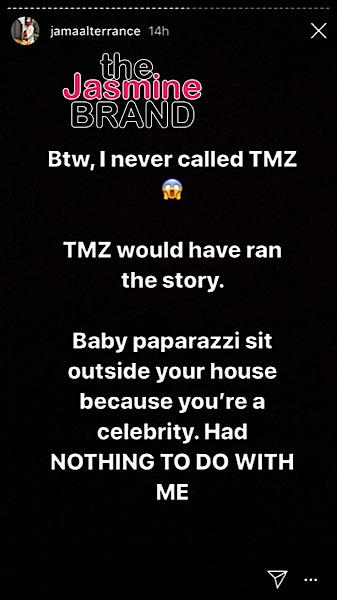 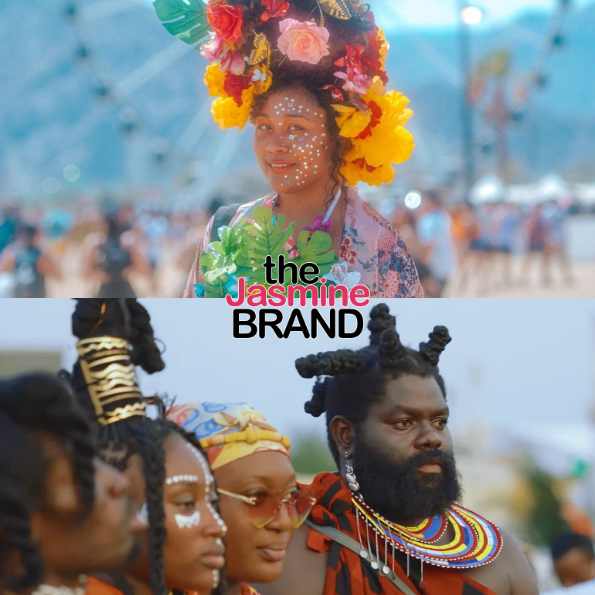 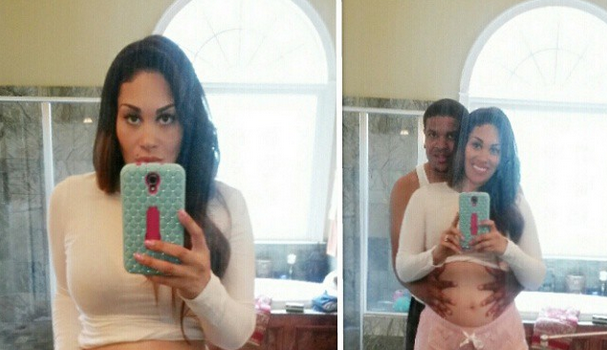