Jennifer Williams is over Shaunie O’Neal!  Williams took to Twitter during the “Basketball Wives” season finale Wednesday (Oct. 2), to share her thoughts about the show’s creator, executive producer, and co-star Shaunie O’Neal.

She first replied to a fan who pointed out that Williams wasn’t invited on the cast trip to Costa Rica because of drama she might start.

But anyone who tuned in saw that there was plenty of drama without Williams. Read about that here.

O’Neal was the one who decided not to invite Williams, and Williams tweeted,

“Shaunie and her biased a** needs to get TF onnnnnn”

Shaunie and her biased ass needs to get TF onnnnnn ? https://t.co/nc30eRUe1w

Williams also responded to O’Neal being concerned about safety, despite Williams previously being the target in several physical attacks.

She also responded to reports that cast member OG was not allowed on the stage with the other women during the reunion taping.

O’Neal hasn’t responded to Williams, but she did confirm that the show has been renewed for a ninth season. 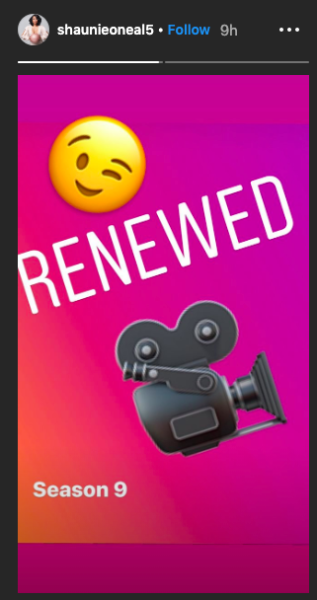 Do you agree with Jennifer Williams’ comments about Shaunie O’Neal? Tell us in the comments. 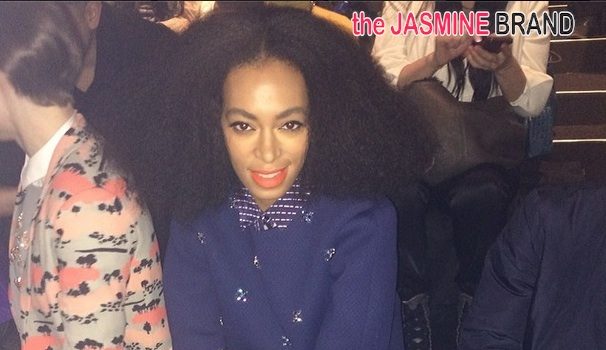 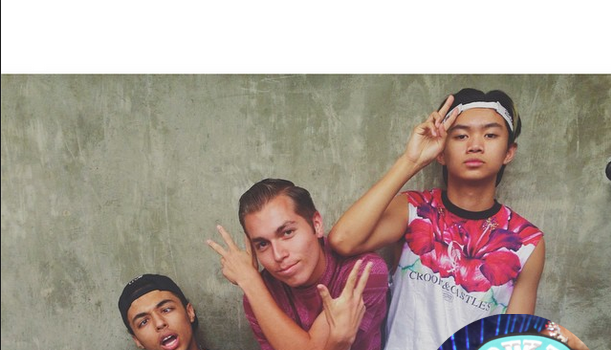