Things got super explosive during the 8th season finale of “Basketball Wives” on VH1. It was a showdown between veteran Evelyn Lozada and OG, who has proven she can hold her own.

In the clip, Evelyn Lozada and OG go head-to-head as the cast wraps up their trip in Costa Rica. OG, who previously claimed that Evelyn Lozada’s ex-husband, football star Chad Ochocinco wanted to get with her, said,

OG then said in a confessional interview,

“Evelyn has come to Costa Rica with cornrows in her hair, I have sat at dinner tables hearing her use the N-word left and right, and it’s disgusting.”

But Lozada’s defense to cameras was that she identifies as being Afro-Latina.

“And guess what? I’m proud”

“You will never be Black.”

Interestingly enough,  Lozada said in an interview that she sees herself as Afro-Latina just days before the episode aired. See those comments here.

Also in the “Basketball Wives” episode, Lozada and OG pulled out receipts. While Lozada said Ochocinco sent her the messages between him and OG, those messages looked as if Ochocinco wasn’t responding to OG. But OG pulled out her own receipts and said Ochocinco deleted his responses. OG showed that she and Ochocinco had been texting as far back as 2011 when Lozada was engaged to the athlete.

Swipe to see it all.

Who watched #BasketballWives last night? Whose side are you on #EvenlyLozada or #OG?

Lozada married Ochocinco in 2012 and divorced just weeks after following a domestic dispute where Ochocinco was accused of head butting Lozada. 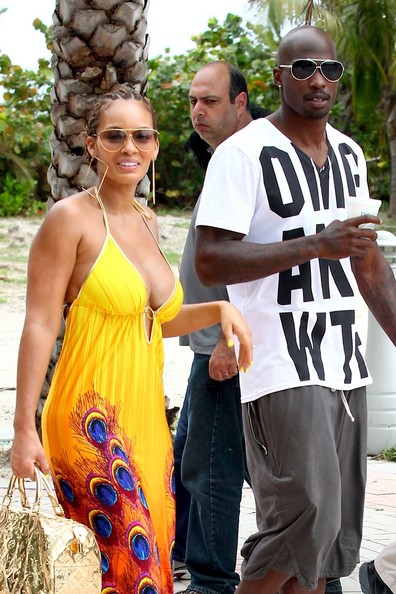 
After the episode aired, OG took to social media to post the messages as well as claims that she was approached to discuss her history with Ochocinco last season. 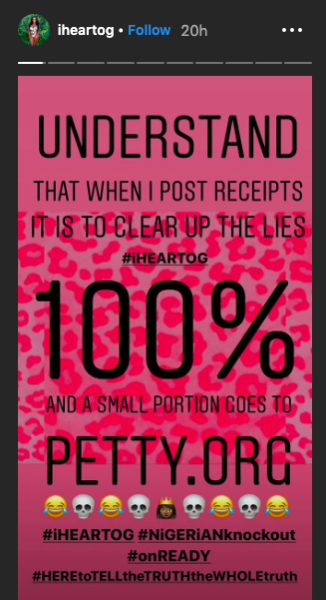 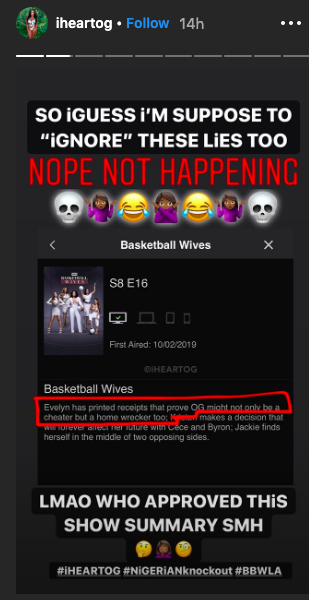 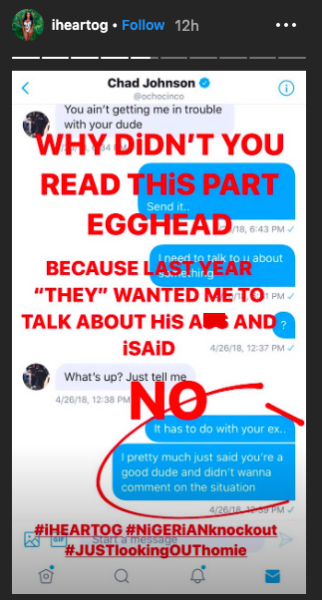 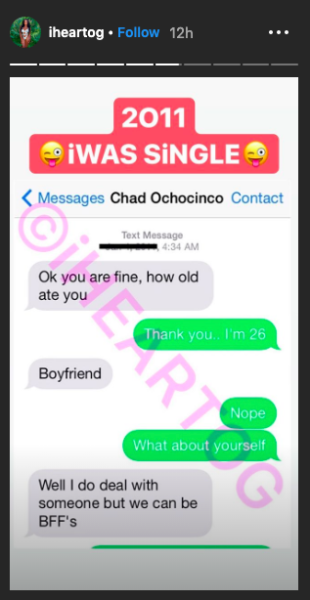 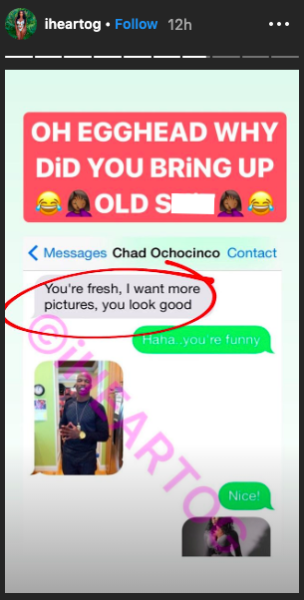 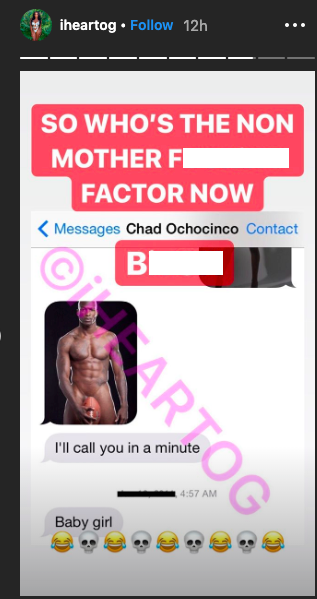 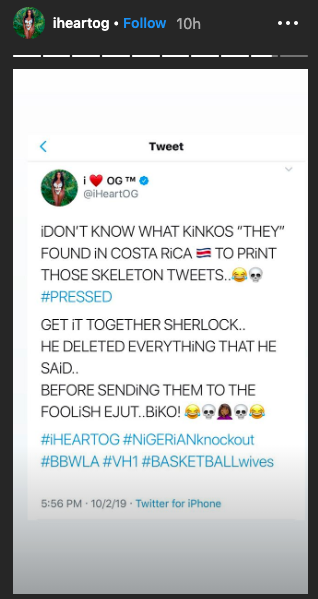 Who do you think won that round? Tell us in the comments! 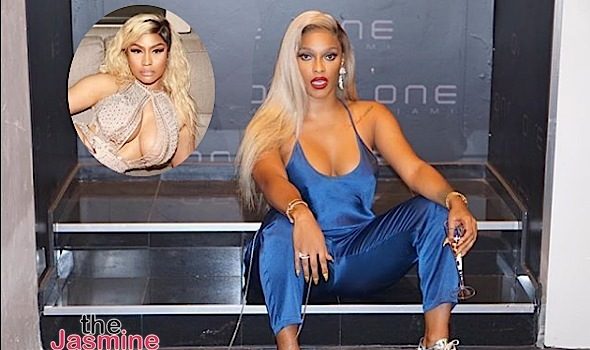 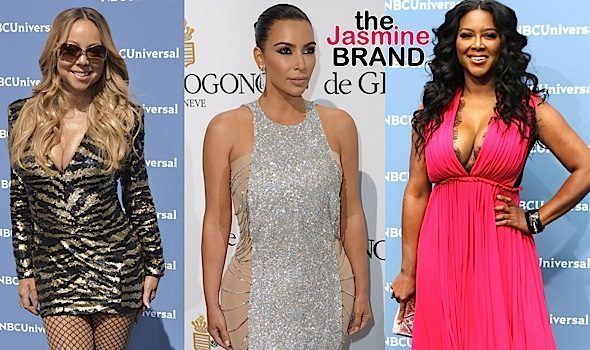