Nia Long, Omar Epps and Stephen Bishop all stay securing the bag! Now they’re getting it together for an upcoming Netflix film called Fatal Affair. Long is slated to not only star in the forthcoming movie opposite Epps and Bishop, but will put on her producer hat as well. The movie marks Long’s first producing credit.

Fatal Affair is about a woman who wants to fix her marriage despite a run-in with an old friend. But what she doesn’t know is that he’s unhinged and extremely dangerous. The film is currently in the pre-production phase. 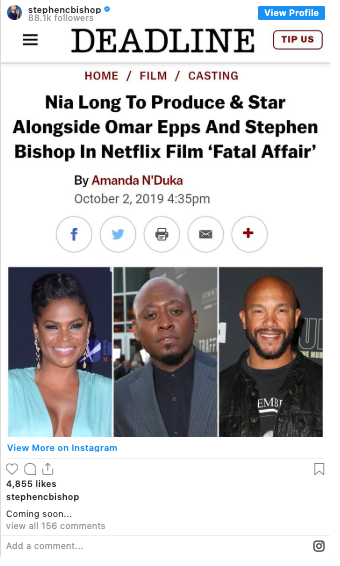 Long’s most recent role was in 47 Meters Down: Uncaged that was released in August.

One of Epps’ most recent notable roles as in the series “Shooter.”

Will you be watching Fatal Affair? Tell us in the comments. 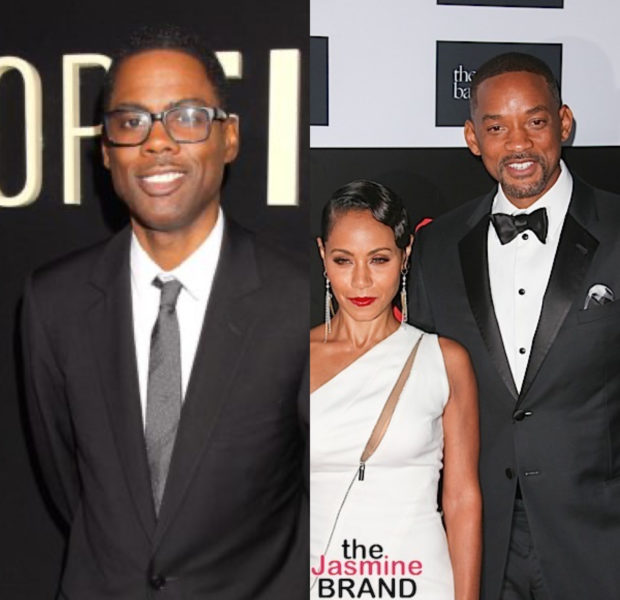 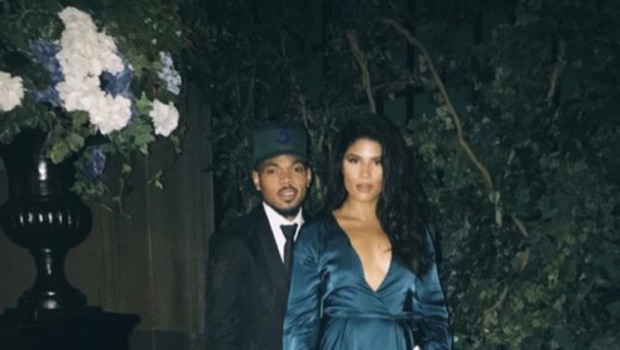 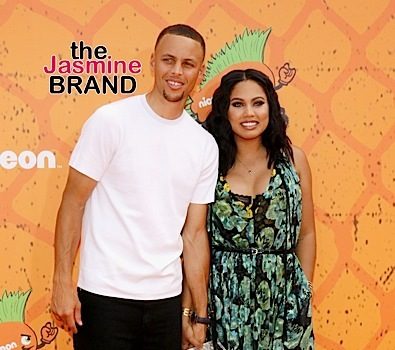