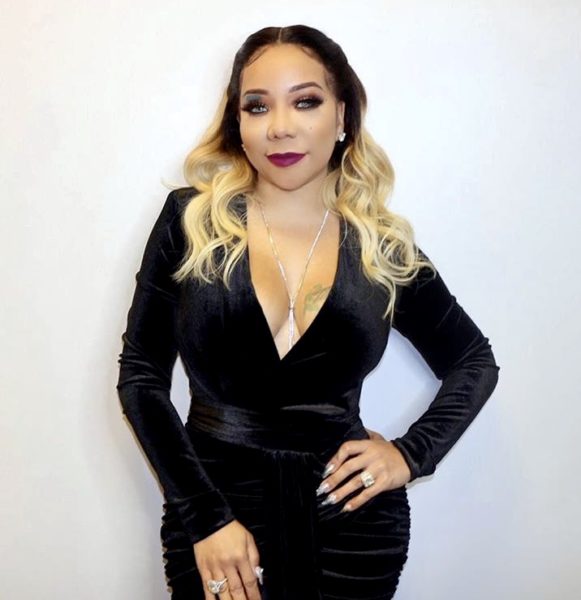 The matriarch of Atlanta royalty has had a few of her crowning jewels stolen. Singer/reality star, Tameka “Tiny” Harris – wife of rapper/entrepreneur Clifford “T.I.” Harris – was reportedly dining with a friend at Bar Amalfi in Atlanta’s Midtown neighborhood when her Lamborghini SUV was broken into. According to police reports, she parked the SUV at around 8:45PM and returned to it after 11PM, discovering over $750K in jewelry gone. 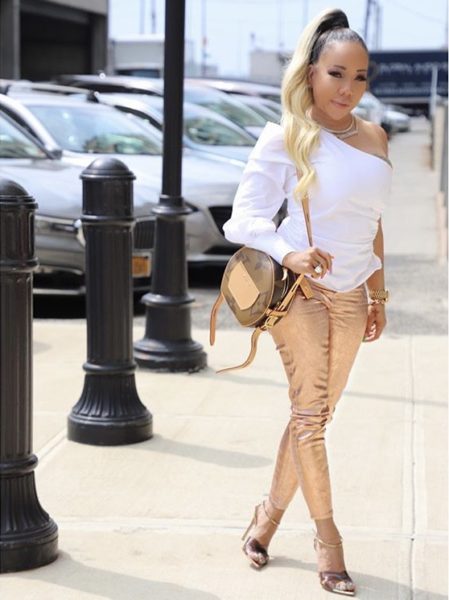 WSBTV reporter Michael Seiden shared that wedding rings, watches and stud earrings were among stolen jewelry left “inside a blue velour bag, on top of the center console of her Lamborghini SUV”. She also had “no knowledge” that the jewelry was inside.

Neither T.I. nor Tiny have commented on the robbery. 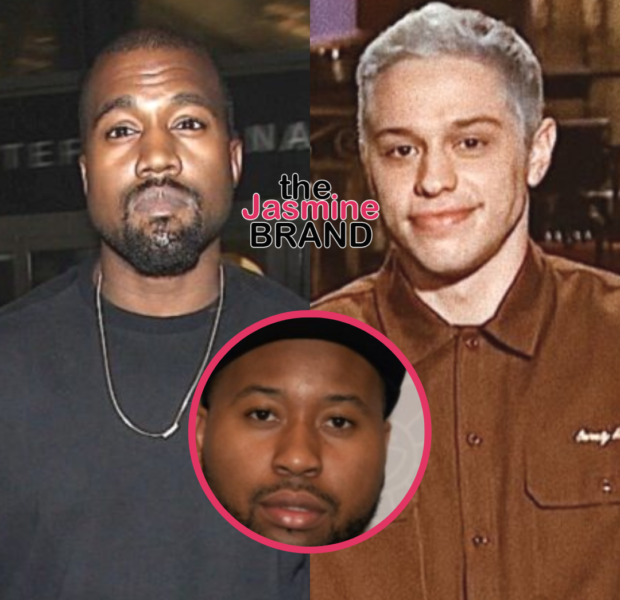 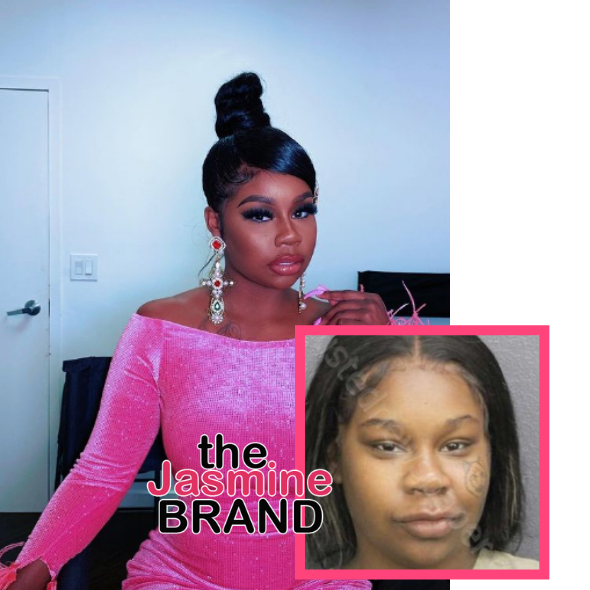 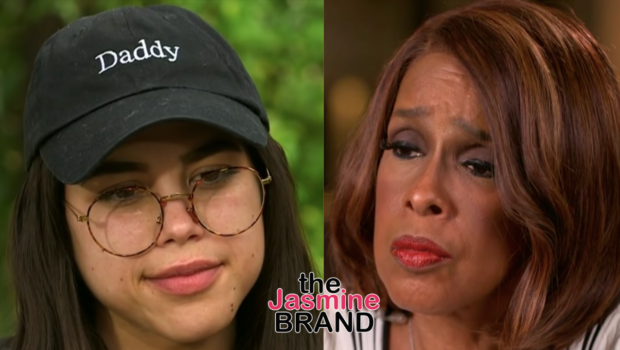 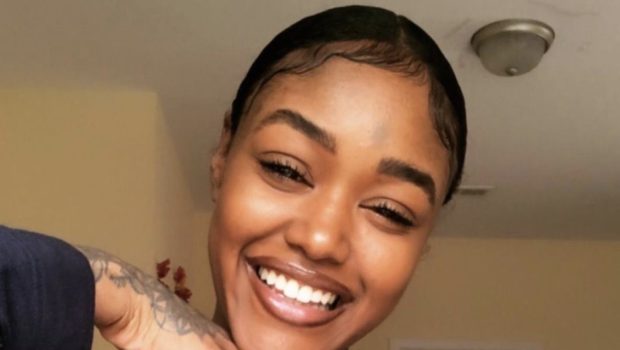