Kim Kardashian West has described getting robbed at gunpoint during Paris Fashion Week as the scariest moment of her life.

Now, the 2016 incident being turned into a novel and film.

A French comic book artist and filmmaker, Joann Sfar, just finished writing the book “Fashion Week,” which will be all about Kim Kardashian West’s experience. She’s also said to be working with Marion Festraëts to turn the book into a movie of the same name.  Sfar said the film will confront

“violence against women, the relationship between the very rich people and the less rich, the world of fashion and the encounter between figures of new and old worlds.”

The film, which will be shot primarily in French, will tell the story of an influencer who becomes the target of a group of robbers while she’s in Paris for Fashion Week.

While Sfar said he’s not aiming to get a Kim Kardashian West look-a-like, he did say that he wants to get an actress who can capture Kardashian West’s essence. The book will be released in March.

Kardashian West’s incident was documented on E!’s Keeping Up With The Kardashians as she explained that she was tied up and held at gunpoint as burglars took millions of dollars worth of jewelry such as her engagement ring from husband Kanye West. 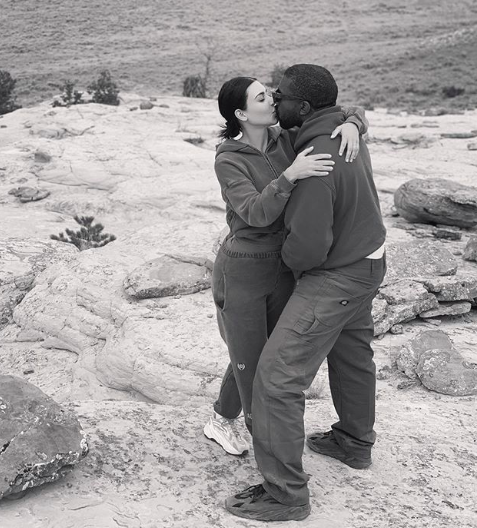 At the time of the incident, West was on tour and stopped in the middle of a concert, stating there was a “family emergency.”

Kardashian West hasn’t spoken out about the novel or film yet.

What do you think about Kim’s incident being turned into a book and movie? Tell us in the comments. 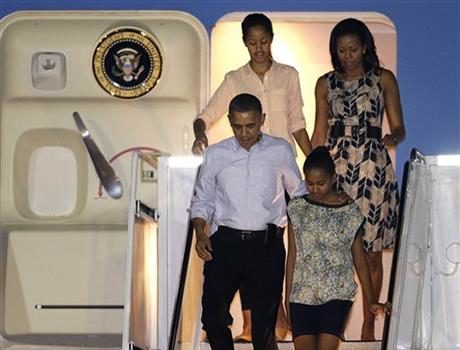