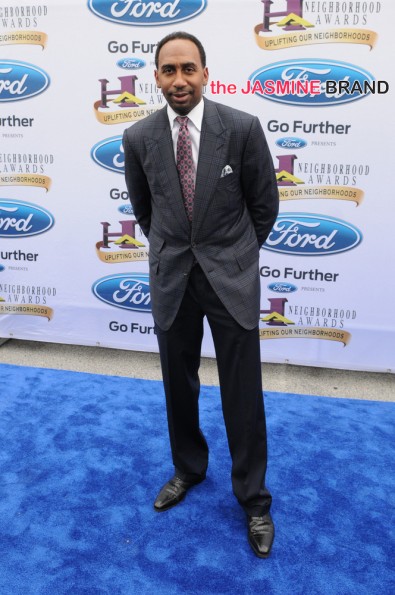 Stephen A. Smith will be millions of dollars richer thanks to an alleged deal with ESPN.

According to recent reports, Stephen A. Smith, 52, is saying goodbye to his ESPN Radio show as he preps to sign a new deal with the brand. They’re reportedly working on an extension to his current contract that would be good for an additional five years.

While the exact amount isn’t known, it was previously reported that Stephen A. Smith and ESPN had started negotiations at $10 million a year. If true, the whole deal could be $40 million – $50 million in total.

He is said to be signing the deal a year early, so his spot on ESPN will be secured into 2025.

Even though he’ll reportedly be signing off the radio, he will still be on “First Take” and make more appearances on “Sports Center.”

It’s already been announced that Smith is slated to host his own portion of “Sports Center” on Wednesdays at 7 p.m. ahead of NBA games.

It’s good to see he’s still in good standing with ESPN after he blasted the network earlier this year after accusing ESPN.com of posting a negative story about Magic Johnson.

Ladies and gentlemen, The GOAT @stephenasmith went OFF today about Earvin Magic Johnson and the Lakers ? NEW HEAT ? pic.twitter.com/G4ZTdnIjQN

How do you feel about Stephen A. Smith’s possible contract? Tell us in the comments. 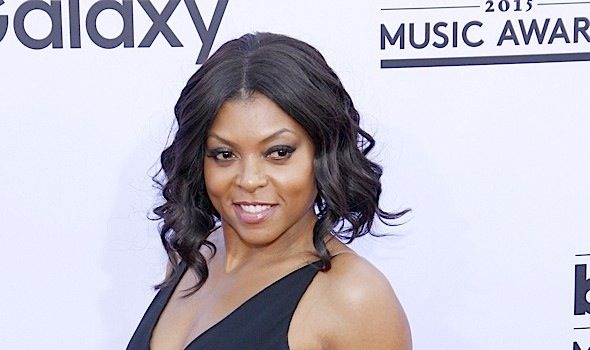 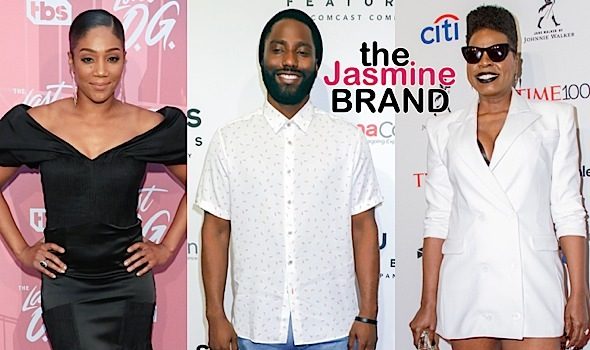