It is with deep sadness we have to tweet this, but our husband & father John Witherspoon has passed away. He was a Legend in the entertainment industry, and a father figure to all who watched him over the years. We love you “POPS” always & forever. – The Witherspoon Family 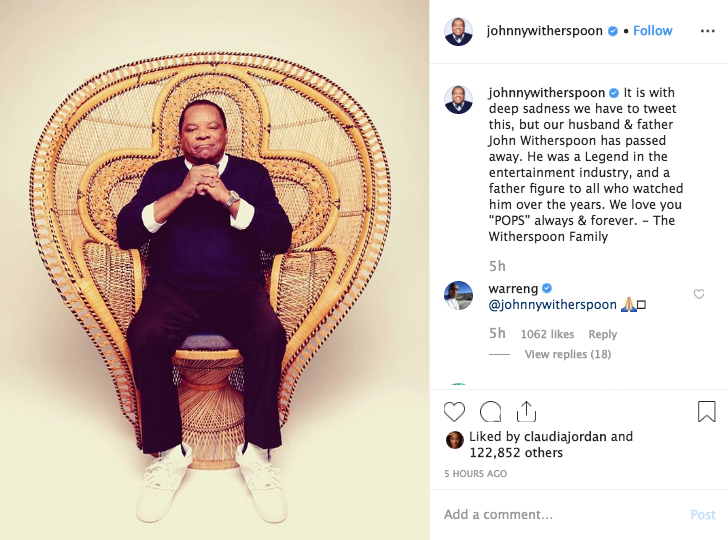 John Witherspoon was an American actor and comedian who performed in dozens of television shows and films. Best known for his role as Willie Jones for the Friday series, Witherspoon also starred in films such as Hollywood Shuffle (1987), Boomerang (1992) and Vampire In Brooklyn (1995). He has also made appearances on television shows such as The Wayans Bros. (1995–99), The Tracy Morgan Show (2003), Barnaby Jones (1973), The Boondocks (2005–present), The Five Heartbeats (1991) and Black Jesus (2014). He wrote a film, From the Old School, in which he played an elderly working man who tries to prevent a neighborhood convenience store from being developed into a strip club.

See some reactions to his passing below.

Rest In Peace to one of the FUNNIEST comedians/actors to ever do it! Much love and RESPECT to the LATE/GREAT, John Witherspoon. We’re going to miss you, buddy… THANK YOU! ????? That said, I would like to express my most sincere condolences to his family and close friends at this particular time. May the spirit of Mr. Witherspoon rest peacefully in the presence of The Almighty. ?? Btw… This segment from his appearance on Def Comedy Jam was TRILL and FUNNY AF! ??? #JohnWitherspoon #RIP

RIP to the goat. The funniest man I knew. I Got the Hook 2 probably was his last movie but he will never be forgotten. My condolences to his family. Today is a sad day for comedy we lost a great one.

No matter when they go it’s always too soon… RIP to a real legend… You will be missed but never forgotten… @johnnywitherspoon all the love in the world to your legacy and to your family… Got real tears in my eyes on this one… But watching this clip makes me LOL ??????

I’m absolutely shattered at the news of my great friend John Witherspoon passing. May love surround his entire family and fan base – a comedy legend we’ll never forget. ?? 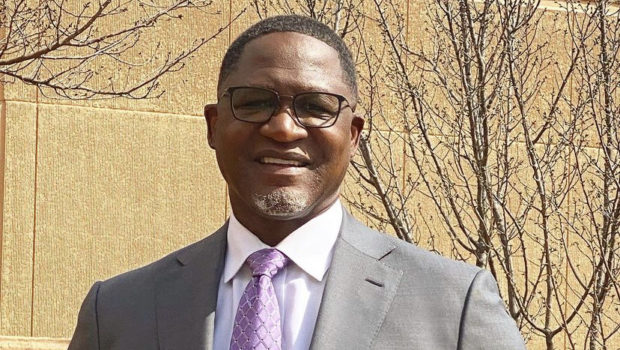 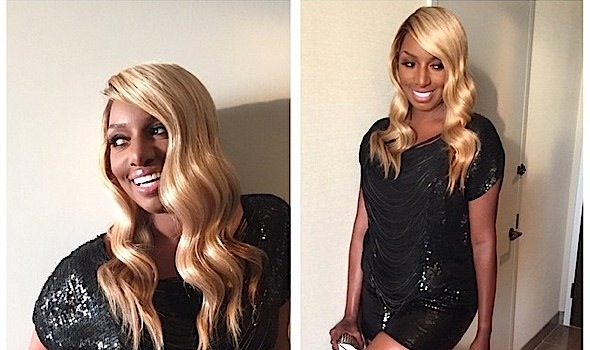