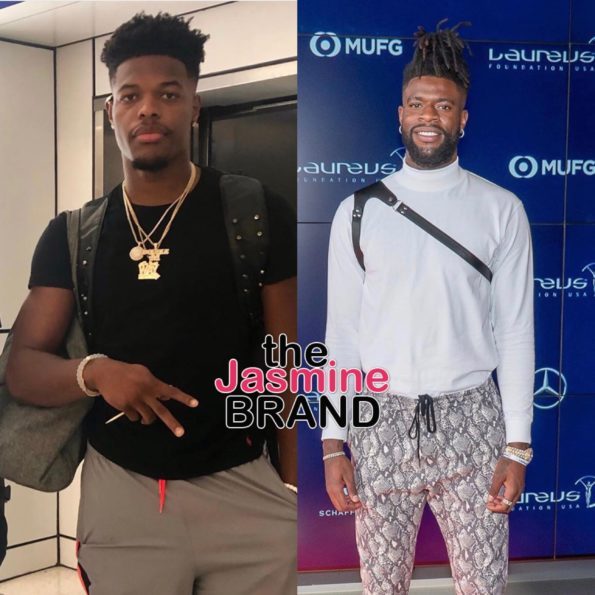 Two of the New York Knicks players are now coping with the sudden deaths of close family members. In a statement released by team President Steve Mills on Tuesday (Oct. 29th), the team announced the deaths that their player’s families, Dennis Smith Jr.’s stepmother and Reggie Bullock’s sister.

“Our Knicks family is deeply saddened by the sudden passing of two of our players’ close family members. At times like this, we are reminded that life is bigger than basketball. Our thoughts are with them and their families.” 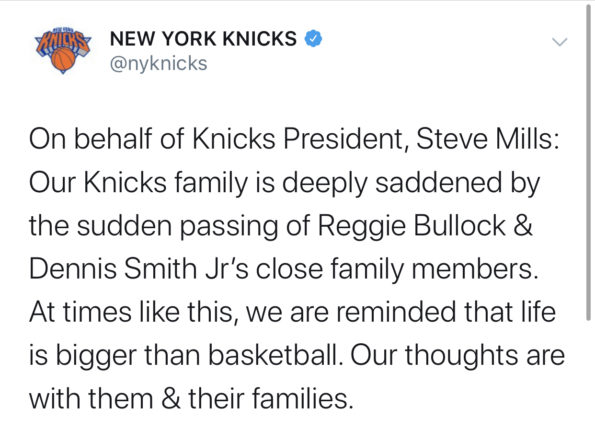 Smith Jr. first lost his stepmother who helped raised him on Monday (Oct. 28th), night prior to the team’s first win on against the Chicago Bulls.

The following day, Bullock learned of the passing of his sister. The death of Bullock’s sister comes  after his transgender sister, Mia Henderson was gunned down just five years ago. The shooting guard tweeted with a broken-heart emoji,

“GUN VIOLENCE I WILL LEAD [On my Momma].”

According to reports, Mia had been shot in the chest and was declared dead in the hospital. Bullock’s sister’s investigation still remains unsolved from a Baltimore incident back in 2014.

Bullock became an outspoken LGBTQ activist following Henderson’s death, and appears set on championing another cause close to his heart, following Moore’s passing.

Our thoughts and prayers go out to both families at this time.

J.R. Smith Speaks Out After Man Vandalizes His Truck: I Chased Him Down & Whooped His A** [VIDEO] 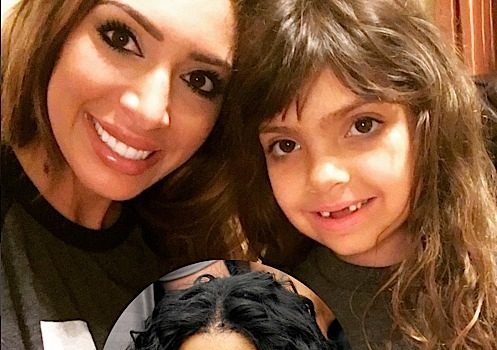 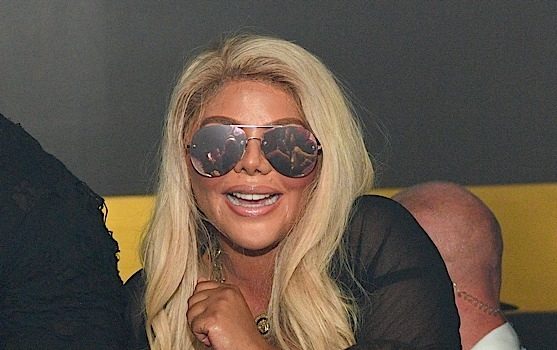 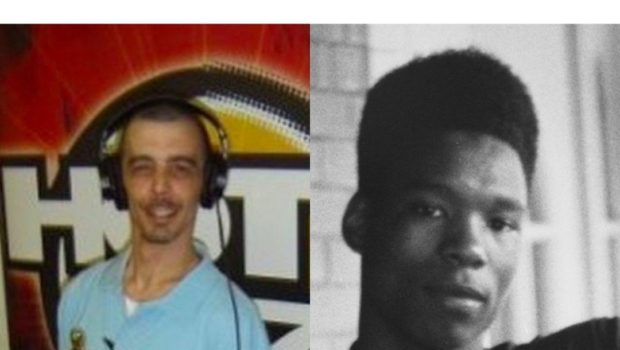