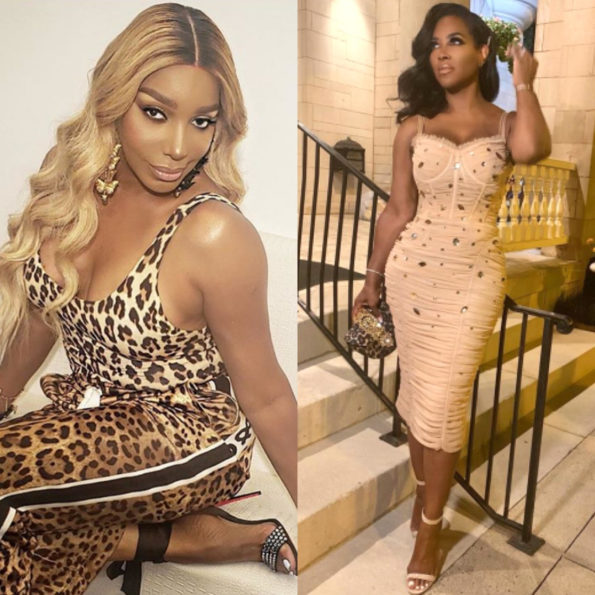 The peaches are back on their playground! Bravo’s hit series, “Real Housewives of Atlanta,” premiered its twelfth season last night, (11/4/19) and it seems that Kenya Moore is sticking to her guns with castmate, NeNe Leakes. During an appearance on last night’s episode of Andy Cohen‘s “Watch What Happens Live” – a caller asked Kenya about whether or not fans would see her and NeNe Leakes reconcile. 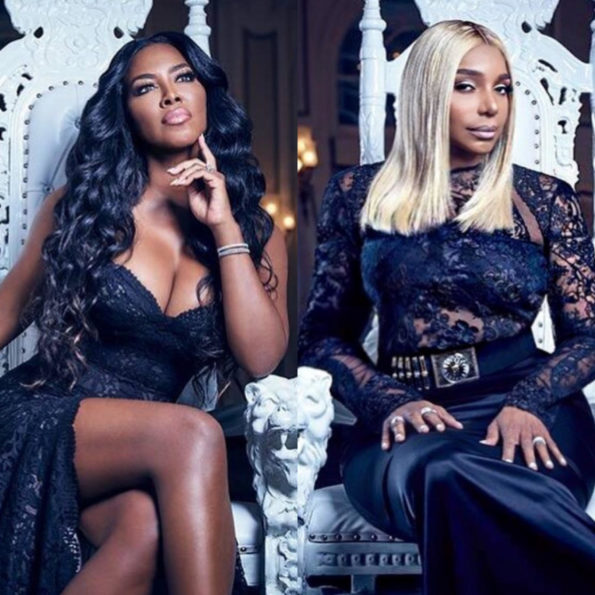 In her answer, she hinted at a violent incident with the RHOA OG:

“The answer about NeNe is absolutely not. I think she’s pretty much dead to me. When someone tries to spit on you, I think they’re not ever gonna be friends with you. So, yeah. That’s pretty much done.”

However, NeNe Leakes let the fans do the talking. She denies that she ever spat at Kenya, retweeting a fan’s comments that accused Kenya of “trying too hard” for her return to the show. The tweet read:

“I’m sorry I just don’t believe @NeNeLeakes would try to spit on Kenya. It doesn’t sit well in my spirit. And all the Nene shade is coming off like Kenya’s trying a little too hard #RHOA #WWHL”

I’m sorry I just don’t believe @NeNeLeakes would try to spit on Kenya. It doesn’t sit well in my spirit. And all the Nene shade is coming off like Kenya’s trying a little too hard #RHOA #WWHL pic.twitter.com/zmAPUIqcOF 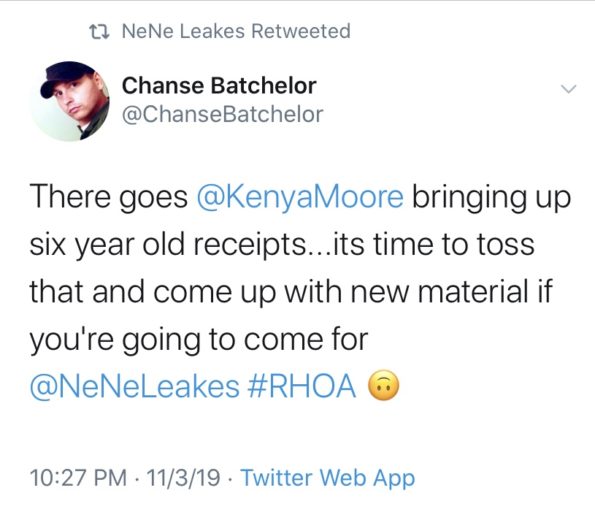 Kenya’s “Watch What Happens Live” appearance reinforced her previous comments that she and NeNe had no chance of being friends again. She said:

“I’m always the girl that says, ‘Never say never.’ I think I can be cordial with NeNe. I can be friendly – dare I say – with NeNe. But will I ever be friends with her? Absolutely not. I’ve seen too many things. I know too many things. And she is not for me…I think she is very bothered. She’s very threatened by me. The mere presence of me makes her lose control over herself. I mean she comes undone. Honey, she comes undone!”

Khloe Kardashian Responds To Criticism For Calling Kanye West Her Brother For Life: This Is My Family, Not Yours 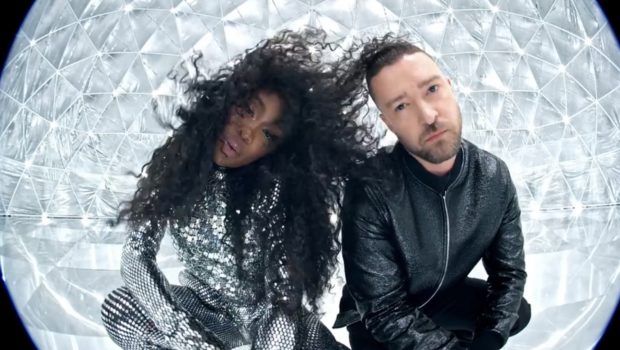 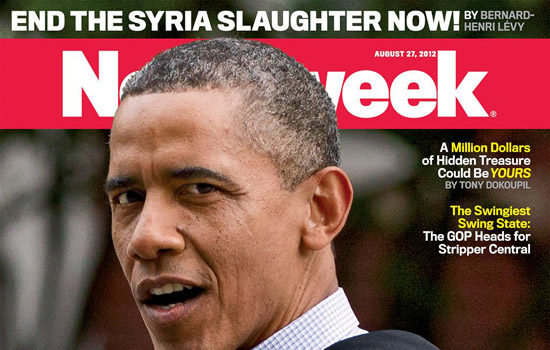