New details about Angie Martinez have been released. As previously reported, the popular radio personality was recently involved in a severe car accident. Reportedly, Angie Martinez will undergo a four hour surgery on her vertebrae and has not stood or walked since the accident, but does have feelings in her feet and legs.

On Monday (Nov. 4th), she announced on social media that she was involved in a car accident. She shared that she suffered a fractured lumbar and shattered vertebrae. She’ll be recovering for ‘some time’, but is thankful for all of the love and prayers. 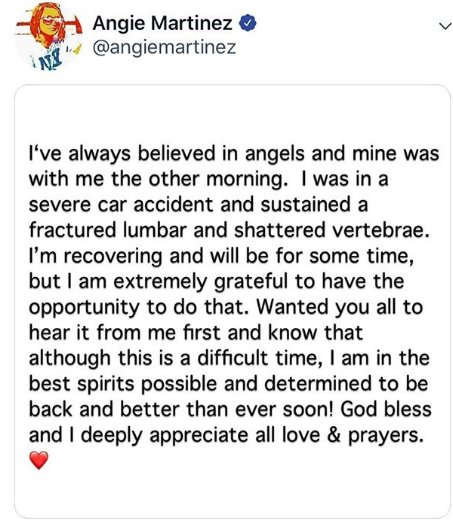 No additional details have yet been released. Our thoughts and prayers are with Angie Martinez. [The Breakfast Club] 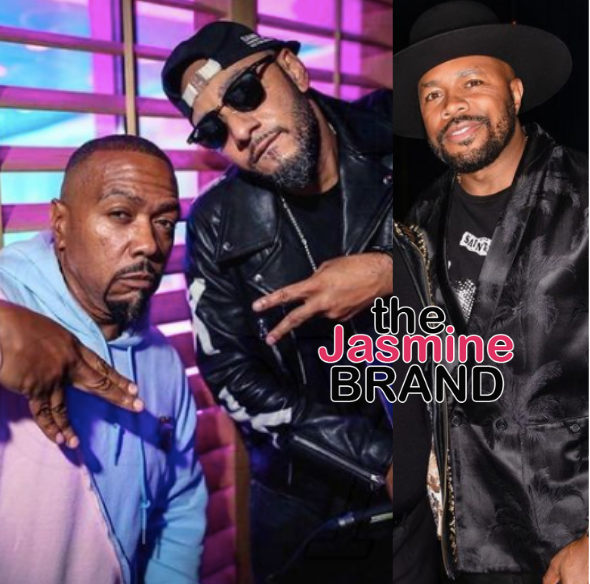 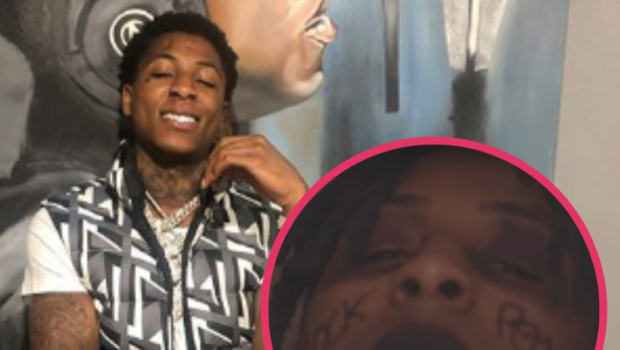 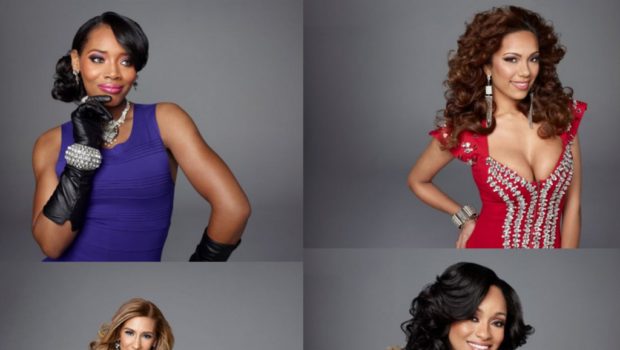 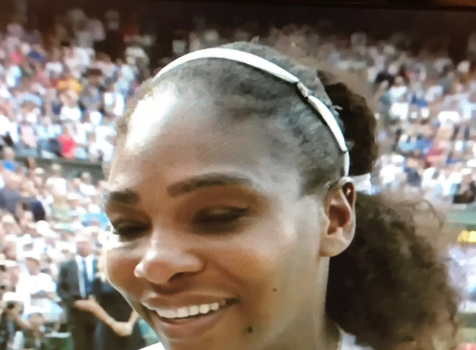