In her very open book, A Song For You, My Life With Whitney Houston, Crawford wrote about Bobbi Kristina and Houston’s close relationship. Via a People excerpt she writes:

“I feel in my heart that Whitney told her daughter what kind of person I am and the depths of our friendship.”

She went on to write,

“That rumor — the speculation of our being physical — that rumor had track shoes so there’s no way a young person wouldn’t say, ‘Mom tell me about this.’ I don’t know if Whitney shared that with her daughter, when she was old enough to understand and want to know. I would hope that they had the mother-daughter conversation.”

“I believe that Whitney told her daughter about the love and the care and the bond and the trust that we had. Whitney knew I was there for her.”

She added that after spending time with Houston and Bobbi Kristina in Bobbi Kristina’s younger days, she tried to reach out to her after Houston died on Feb. 11, 2012. Houston had been found unresponsive in a bathtub of a Beverly Hills hotel.

Unfortunately, Bobbi Kristina died three years later after being discovered unconscious in the bathtub of her Georgia home.

Crawford took to her book to confirm the decades-long rumor that she and Houston were intimate. They met while serving as camp counselors in East Orange, New Jersey, and become lifelong friends.

It was previously reported that Crawford wrote that they wanted to be together, but that they stopped being physical after Houston signed her record deal.

“Whitney told me her mother said it wasn’t natural for two women to be that close, but we were that close. We never talked about labels, like lesbian or gay. We just lived our lives and I hoped it could go on that way forever.”

What are your thoughts on Robyn Crawford saying Bobbi Kristina knew about her and Whitney Houston? Tell us in the comments! 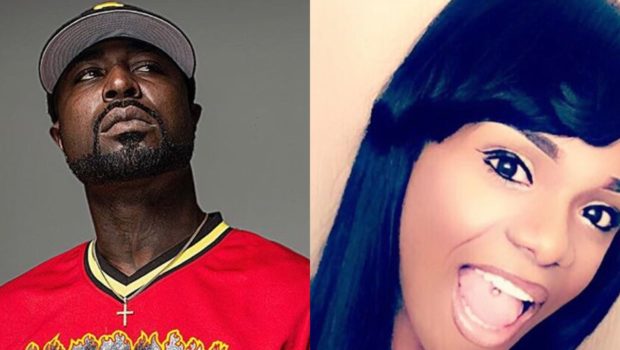 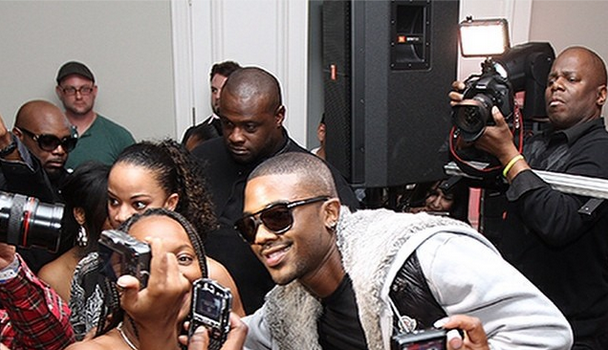 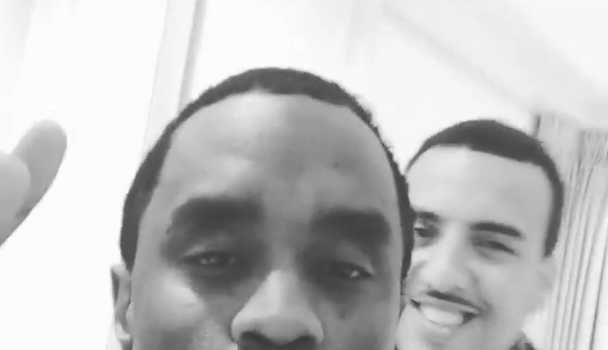