While Cynthia Erivo has captivated the role of Harriet Tubman in the new biopic Harriet released earlier this month, the screenwriter and producer for the movie, Gregory Allen Howard, revealed that the movie has been in the works since 1994.

And back then, a studio head pointed to Julia Roberts as an option to play Harriet Tubman.

“I was told how one studio head said in a meeting, ‘This script is fantastic. Let’s get Julia Roberts to play Harriet Tubman. When someone pointed out that Roberts couldn’t be Harriet, the executive responded, ‘It was so long ago. No one is going to know the difference.’”

And thanks to films like 12 Years a Slave and Black Panther that came before Harriet, this film was forecasted to be a major hit.

“When 12 Years a Slave became a hit and did a couple hundred million dollars worldwide, I told my agent, ‘You can’t say this kind of story won’t make money now.’ Then Black Panther really blew the doors open.”

What do you think about Julia Roberts being suggested to play Harriet Tubman? Tell us in the comments! 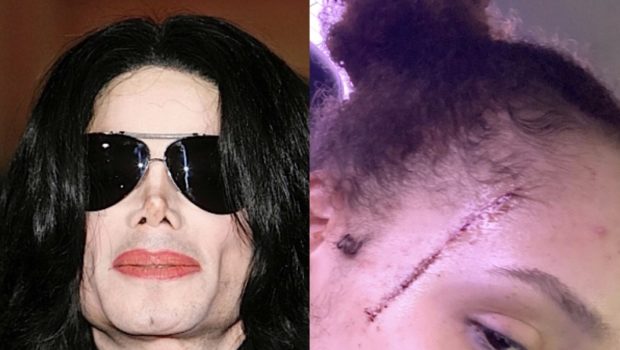 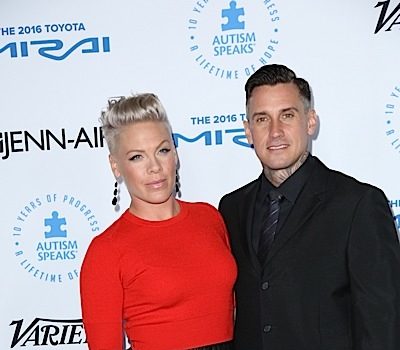 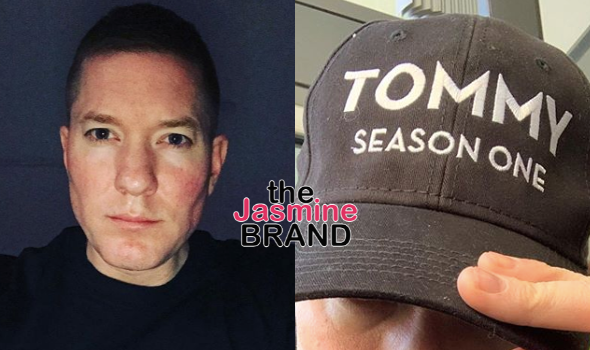