Kelly Clarkson has snagged more TV time. According to reports, the Kelly Clarkson Show has been renewed through the 2020-21 season by NBCUniversal.

The show, which debuted on Sept 9th, is an hourlong syndicated daytime show. It is produced and distributed by NBCUniversal Television Distribution, airs in 100% of the country on more than 200 stations.

Reportedly, the talker is bringing in bigger ratings than any other newcomer in daytime and had the strongest start to any new first-run strip in seven years with an average of 1.9 million viewers per episode. The show is in fourth place among syndicated daytime talk shows that have been on the air for decades.

“‘The Kelly Clarkson Show’ is connecting with viewers in a unique way and we are so happy to build on that momentum, bringing Kelly’s brand of humor, heart, and, of course, the incredible ‘Kellyoke,’ to stations for a second season. It is a privilege to be in business with Kelly and our production team, led by Alex Duda, who have a clear creative vision and a talent for storytelling and creating quality entertainment that invites you in for a good time and leaves you feeling happy.”

Kelly’s show made headlines in 2018, when it was reported that Steve Harvey’s talk show “Steve” was being canceled and her show would replace his in several markets.

Earlier this year, Steve was asked if he had plans to stay with NBCUniversal.

[in daytime TV] for seven years — about it.” 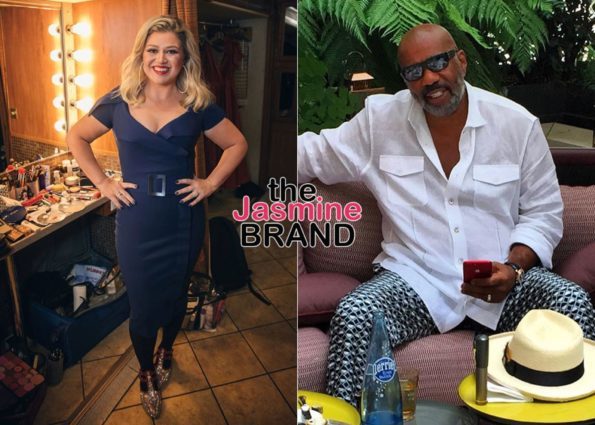 “I thought I was, until they made an announcement a couple weeks ago that they wanted to give Kelly Clarkson the [NBC] O&O networks – that’s my slot.”

What are your thoughts on the show? Let us know in the comments. 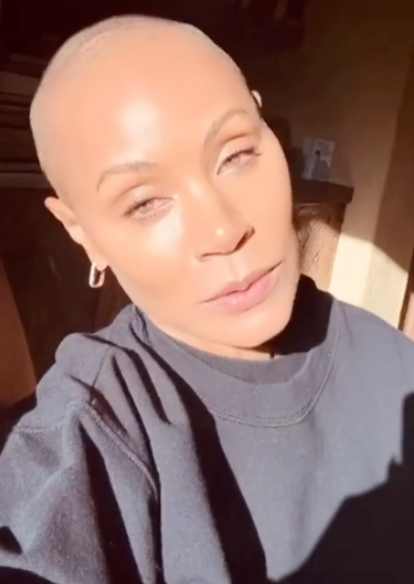 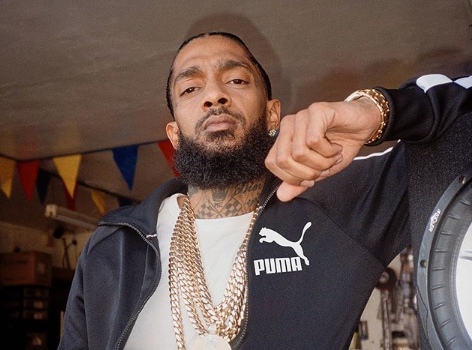 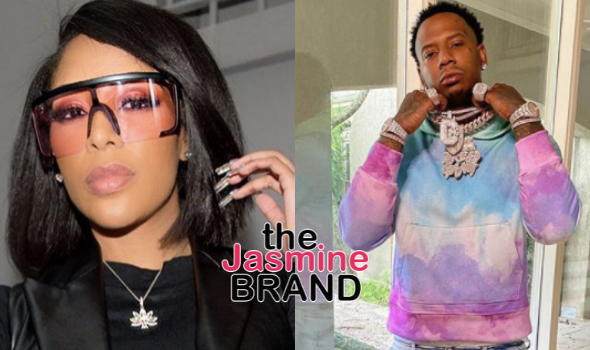