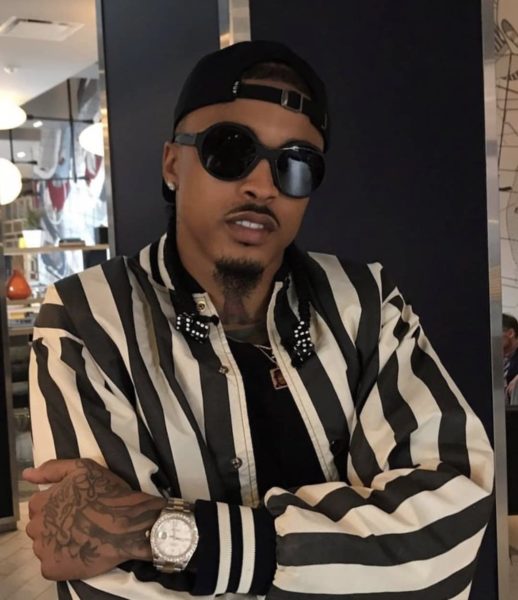 Singer August Alsina is officially releasing new music, after openly sharing his battle with liver disease back in July. On Friday (Dec. 6th), the 27-year-old singer shared his testimony on his powerful single “Today.” On Alsina’s latest track, he gets honest about his journey and everyday struggles with his health and family while remembering those he’s lost along the way.

Despite his health scare that left Alsina sick and battling numerous health issues, he’s been rumored to have a new project sometime in the near future of 2020, according to reports.

In addition to his latest release, Alsina also shared his trailer for an upcoming documentary, The Rise of August Alsina .stateofEMERGEncy, which chronicles his trauma throughout his journey from childhood in his hometown of New Orleans to adulthood.

A film about how ones pain & state of emergency causes one to EMERGE and SEE, clearly. A film about the Gift of pain & trauma. A Freedom Journey. iHope you’ll join me.

What are your thoughts on August Alsina’s new single? Let us know in the comments 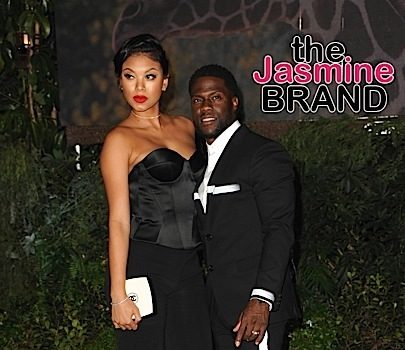 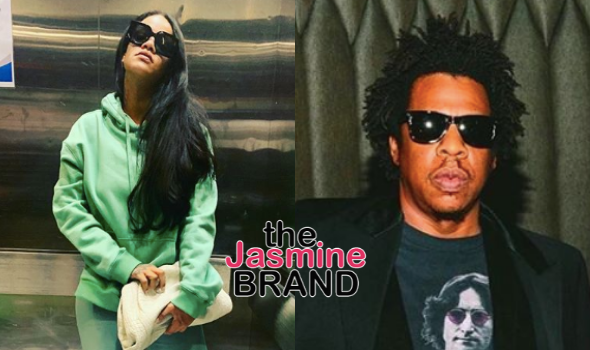 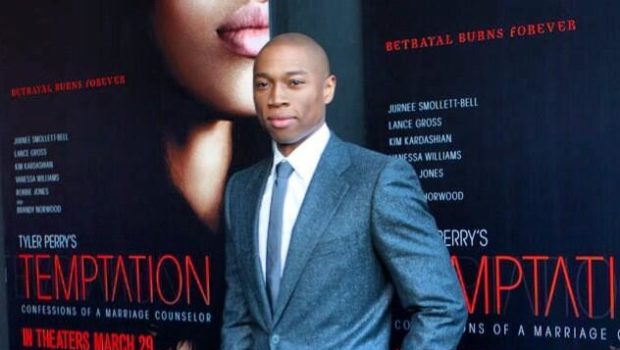