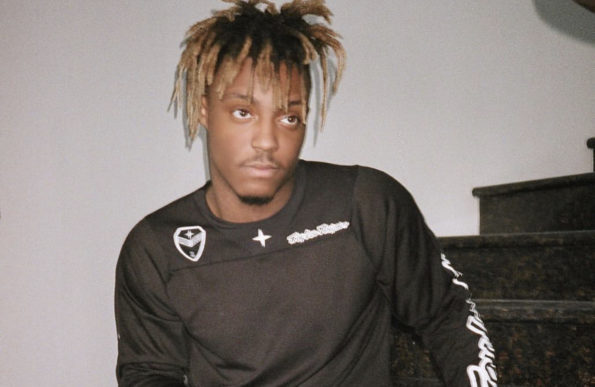 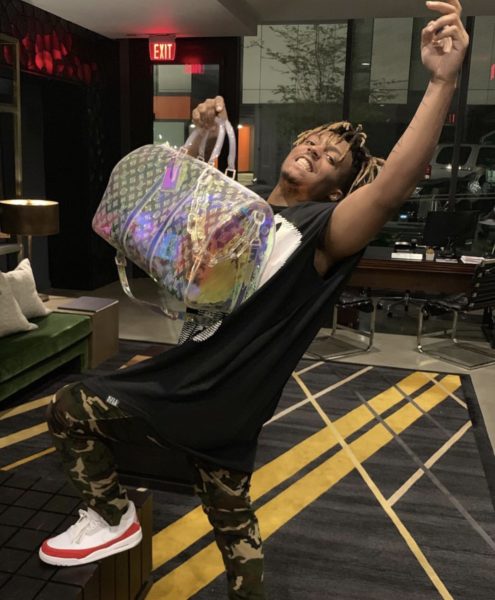 According to reports, the “Lucid Dreams” rapper suffered a seizure inside the airport. Reportedly, blood running from his mouth when paramedics arrived on the scene. At this point, the cause of death is still unknown, but per the Chicago Police Department, there were no signs of foul play. CPD released a statement saying,

“There were no signs of foul play and all individuals aboard the aircraft are cooperating with CPD and have given all of their information. Currently we are awaiting the Cook County medical examiner on the cause and manner of death.”

The rising rapper recently celebrated his last birthday just less than one week ago in his last Instagram post. He wrote,

“Yesterday was my actual bday, I’m celebrating all week doe.” 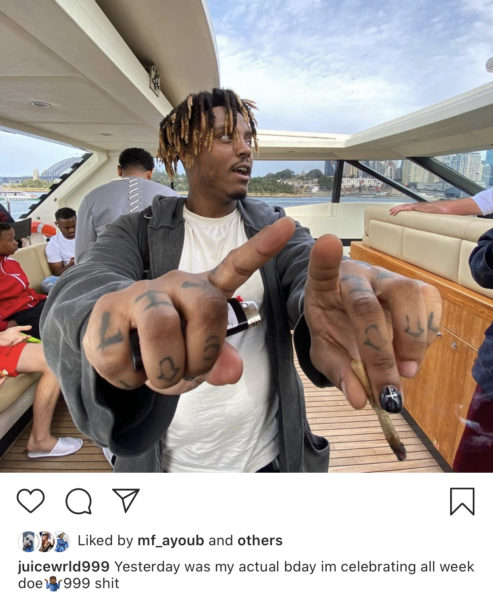 On Sunday, several friends and fellow artists reacted to the tragic news his death.

I don’t even know where to start but this man got me through so much in life and the fact that he’s not here anymore kills me. My favorite artist man. Literally felt like yesterday when we were backstage talking about video games & you playing death row on a PSP. Forever gonna hold your music high brother. Thank you for all the great memories. Rest Easy King Juice. ?? #rip @juicewrld999 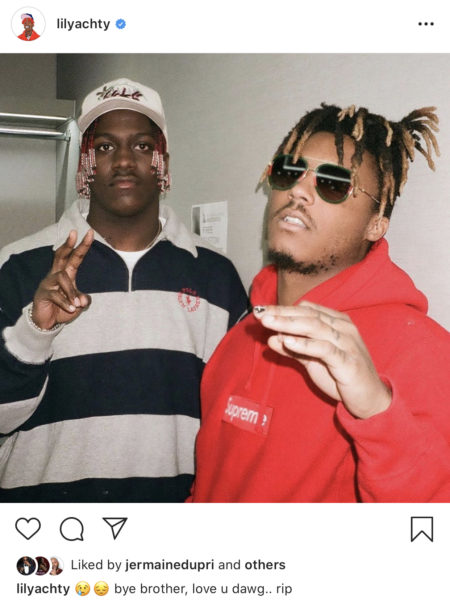 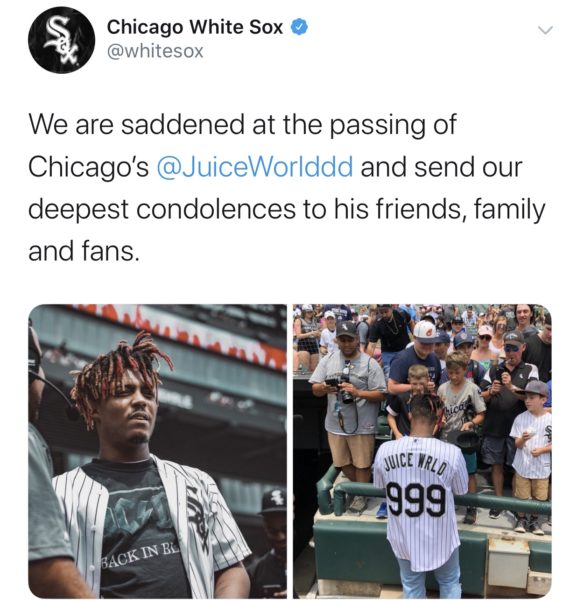 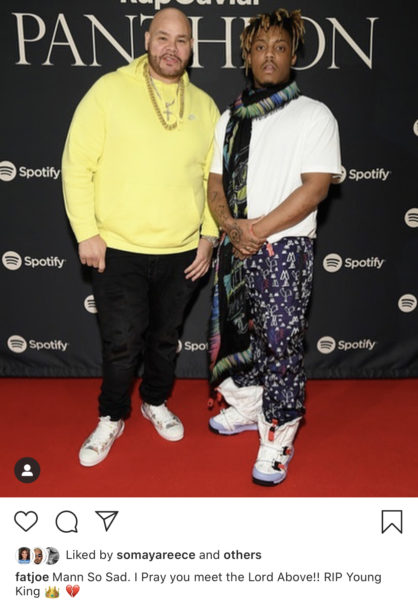 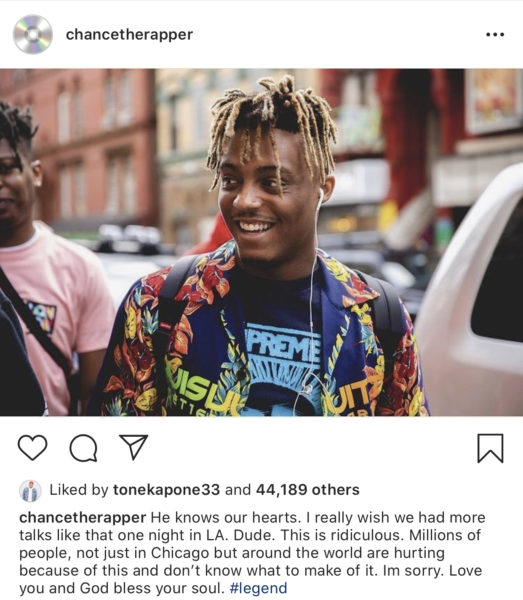 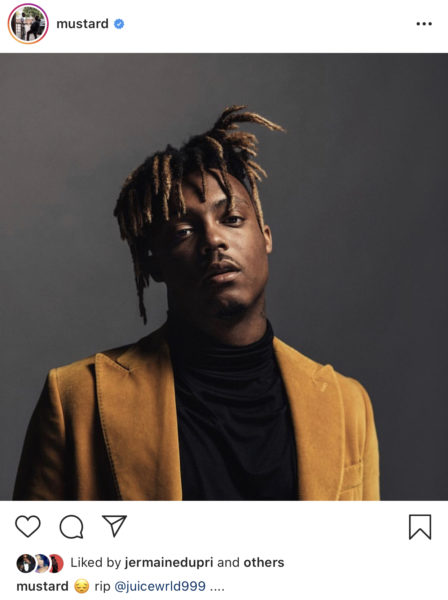 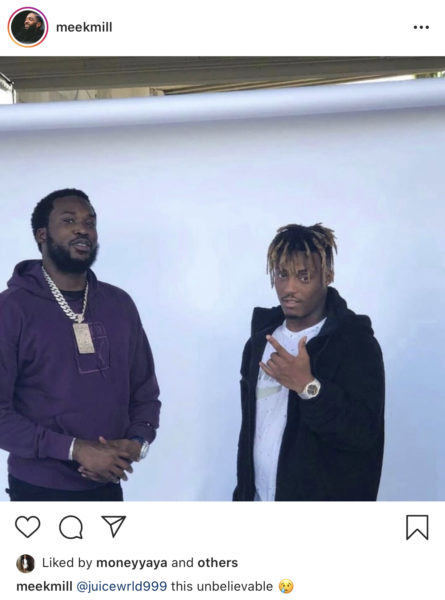 R. Kelly Allegedly Married Aaliyah When She Was 15 To Help Her Get An Abortion
Exclusive
Post Slider 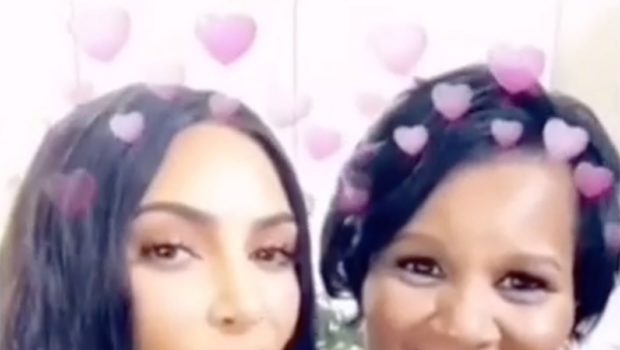