Juice WRLD’s Mom Breaks Her Silence About His Death: He Battled With Prescription Drug Dependency

Juice WRLD’s mother Carmella Wallace, is speaking publicly about the tragic death of her 21-year-old son. She says,

“We know that Jarad’s legacy of love, joy and emotional honesty will live on.”

Juice WRLD had a history of drug abuse and spoke openly about his experiences. As previously reported, on December 8, 2019, he was aboard a private Gulfstream jet flying from Van Nuys Airport in Los Angeles to Midway International Airport in Chicago, where law enforcement officers were waiting for the jet to arrive, as the pilot had notified them while the flight was en route that the jet was carrying guns and drugs. Law enforcement later revealed they found three handguns and 70 lb (32 kg) of marijuana on the aircraft. They also stated several members of the rapper’s management team aboard the flight attested that Juice had taken “several unknown pills”,  including allegedly swallowing multiple Percocet pills to hide them while police were on board the plane searching the luggage. 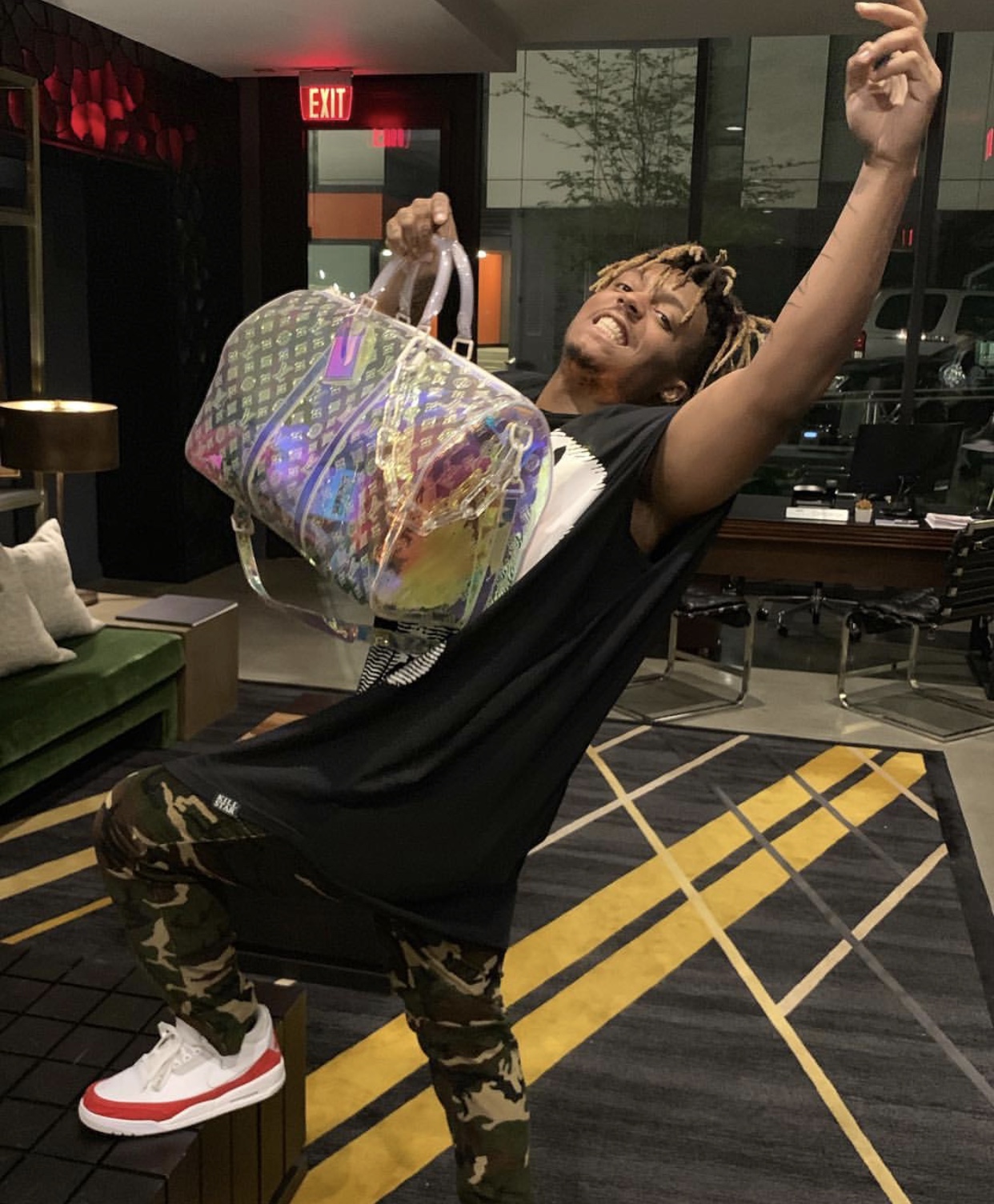 He began convulsing and going into seizures, after which two doses of the emergency medication Narcan were administered as an opioid overdose was suspected. Juice was transported to nearby Advocate Christ Medical Center in Oak Lawn, where he died at age 21.