Drea Kelly, ex-wife of R&B star fallen from grace, R. Kelly, recently clapped back at the Lifetime Network for their portrayal of her in the recently released trailer for “Surviving R. Kelly Part Two: The Reckoning.” In the trailer, a glimpse of Drea Kelly is shown in the same outfit she wore on this year’s bombshell special. See the new trailer below.

Drea said she declined to participate in the follow-up because Lifetime contacted her children without her giving the green light, and didn’t offer aftercare to the victims – which she threatened legal action for:

“When they brought the idea to me, I let them know that in no way, shape, form, or fashion will I be a part of it. They reached out to my children without my permission. They reached out to my family members without my permission. And then when I brought it to them that I don’t want you contacting my children, I don’t want you contacting my family, they did it anyway.”

“I’m not happy with the aftercare and how the victims and survivors were handled throughout this entire process. Even down to the bomb threat that was in New York. They put us on a bus, transported us back to the hotel which were under our names, no aliases, no security. Then we go off to the airport the next day. No security.”

“After the doc aired, Drea chose to not participate in many of the other things the other survivors decided to do that we continually invited them to partake in — most recently, we had invited the others survivors to attend The Wrap Women’s Event where there was a tribute to them for sharing their stories…We also have a coalition of organizations under Stop Violence Against Women of non-profit partners all who offer resources, information and services to our survivors, as well as viewers at large.”

“We had two therapists who were able to consult with the survivors and participants after every interview who were there throughout the duration [of production.]…We have, it may have hit 23 advocacy groups that have helped us during the making of the series to make sure we were staying within proper parameters.”

The Lifetime SVP says that she hopes Drea Kelly has a change of heart:

“The pieces that were in the trailer are from her interview in part one. She did not sit for Part Two…I hope she feels differently after she sees it.”

Will you be watching “Surviving R. Kelly Part II?” 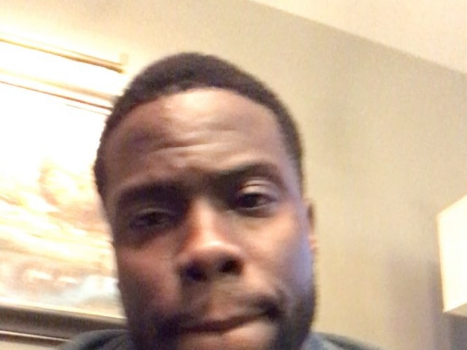 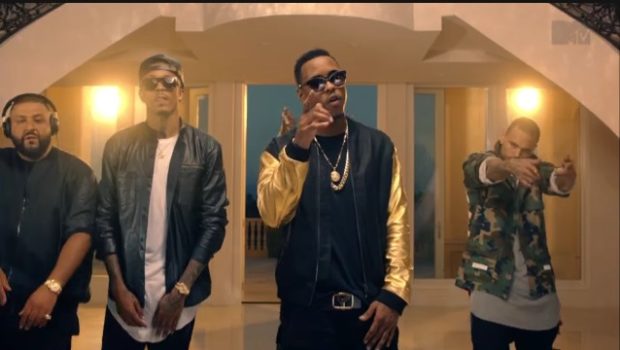 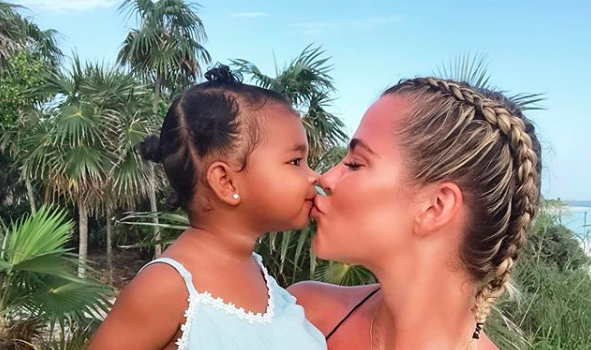