DaBaby (real name Johnathon Kirk) was detained by the Charlotte-Mecklenburg Police Department late Monday (Dec. 23rd) evening after performing in Charlotte. Footage of part of the incident was captured by the Grammy-nominated rapper.

According to NBC Charlotte, police said Da Baby was detained in the parking lot of Bojangles Arena and was cited with possession of marijuana and then released.

“CMPD – unlawful police department. Unlawfully searched my car, arrested me. Every time. There’s nobody when I pull up in the parking lot, the second I get out the car, 15 cops come around”.

CMPD said Kirk was not arrested and was only detained and charged with misdemeanor possession of marijuana and with resisting an officer. CMPD said he was given a citation for both charges.

Someone shared footage of the police using a flashlight to look inside what appears to be Da Baby’s car.

#DaBaby was detained last night in Charlotte. Here’s alleged footage of someone recording police looking into his vehicle. pic.twitter.com/NbHFIAv9Wi

After being released, Da Baby took to social media saying that he was illegally searched and illegally arrested him.

Footage of #DaBaby being detained last night in #Charlotte. pic.twitter.com/dsTs5YDf5h

Prior to this incident, Da Baby comes passed out 200 toys to underprivileged families in the Queen City. 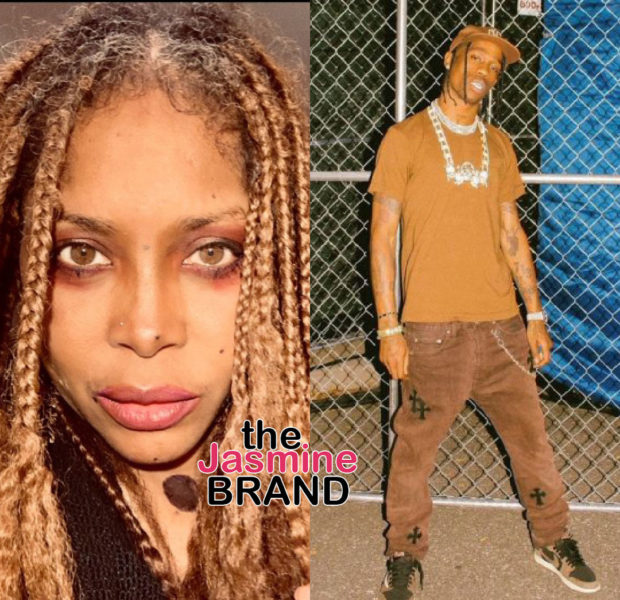 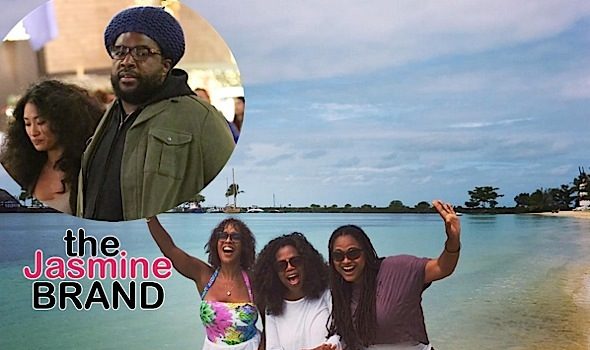 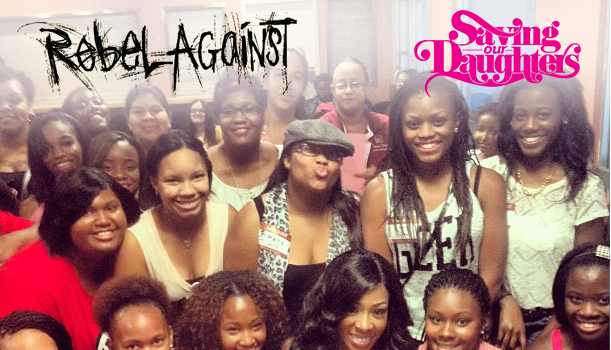