Eddie Murphy’s comedic career has hit another peak. After hosting NBC’s “Saturday Night Live” for the first time in 35 years, and stepping back in front of the camera for the Coming 2 America sequel, he’s now reflecting on the earlier days of his career.

During an interview with CBS News, he opened up about his previous standup specials, such as “Delirious” which was released in 1983. He did a bit about homosexuals and said,

“I have nightmares about gay people. … I kid the homosexuals a lot, ’cause they’re homosexuals.”

When asked if he thinks those jokes are still funny, he told CBS News,

“I’ve seen stuff that I’ll go, like, oh, that’s, ooh, yeah, you’ll get a joke that’s cringey. But that’s not to say that I don’t appreciate it. I still appreciate it. And I’m looking at it within the context of the times, you know. And I’m going, okay, I’m a kid, saying that.”

He also spoke on that epic moment during the 1988 Oscar Awards where be blasted the academy for not having enough diversity. He said back then,

“I’m going to give this award, black people will not ride the caboose of society and we’re not going to bring up the rear anymore.”

Interestingly enough, he’s now revealed that the moment, which was clearly decades before social media made its mark, received little to no attention. But it looks like the Academy took notice.

“After I said that, it went the exact opposite way. There was no mention – it was almost like I wasn’t at the awards that night. The next day, there was no mention of it in the papers. Not a blip. And there were no pictures of me at the Oscars.”

“And then I didn’t get nominated for Oscars for years!”

He was later nominated in 2006 for his role in Dreamgirls.

What do you think about Eddie Murphy’s remarks? Tell us in the comments! 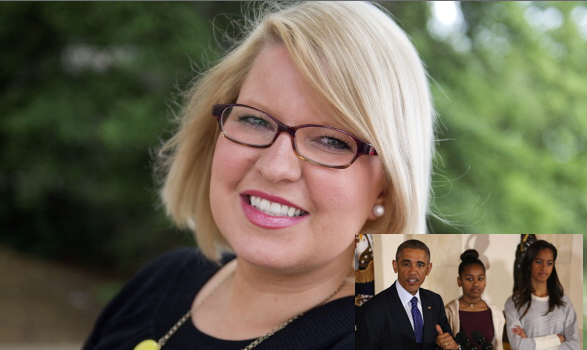 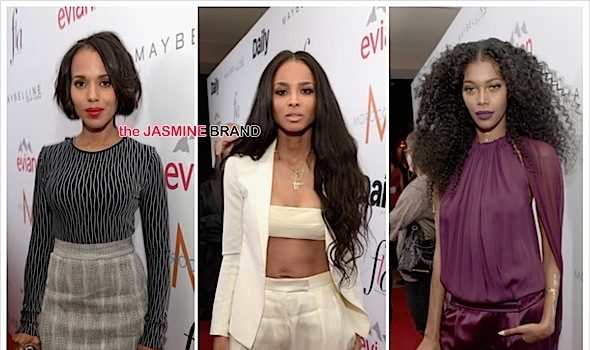