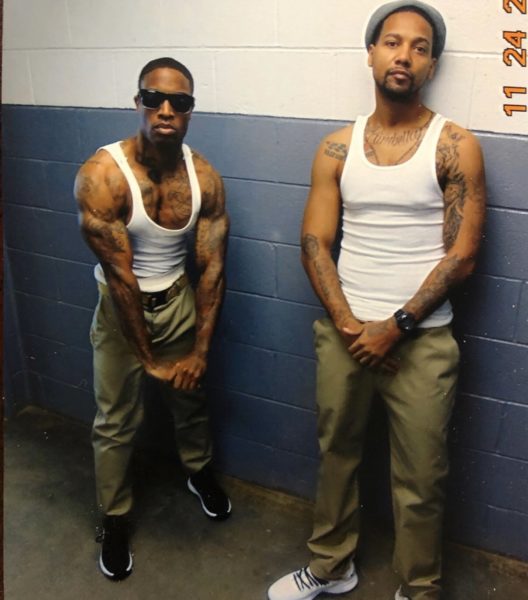 Rapper Juelz Santana (real name LaRon James), 37, took to Instagram over the weekend (Dec. 28th) to share an updated photo while serving his 27 months in prison after pleading guilty to weapon possession by a convicted felon and carrying a weapon on an aircraft. In his photo, Juelz is with a prison inmate posed up against a half white and navy blue brick wall.

Juelz’s wife and ‘Love and Hip-Hop,’ star Kimbella shares the same photo update of the rapper which appears to have been taken in November from the time stamp. In Kimbella’s caption, the LHH star alleges her man will be released from prison nearly one year ahead of his scheduled release in 2021. Kimbella says, 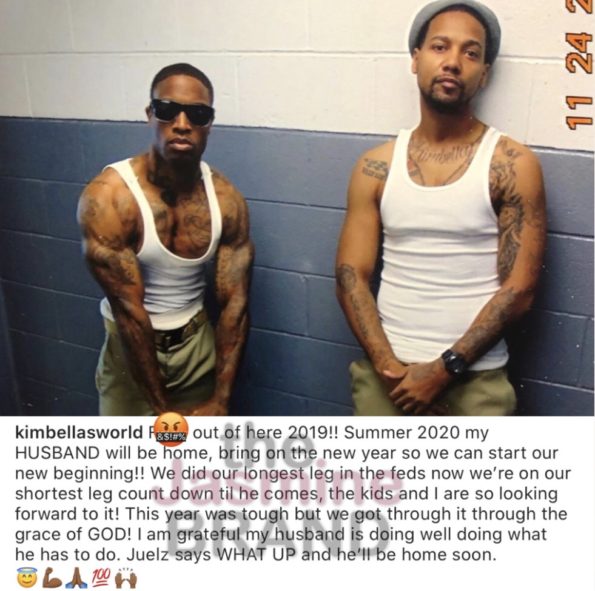 She goes on writing how their kids are excited for Juelz early release this summer,

“We did our longest leg in the feds now we’re on our shortest leg count down til he comes, the kids and I are so looking forward to it! This year was tough but we got through it through the grace of GOD! I am grateful my husband is doing well doing what he has to do.”

Kimbella ends her update with a message from Juelz himself,

“Juelz says WHAT UP and he’ll be home soon.” 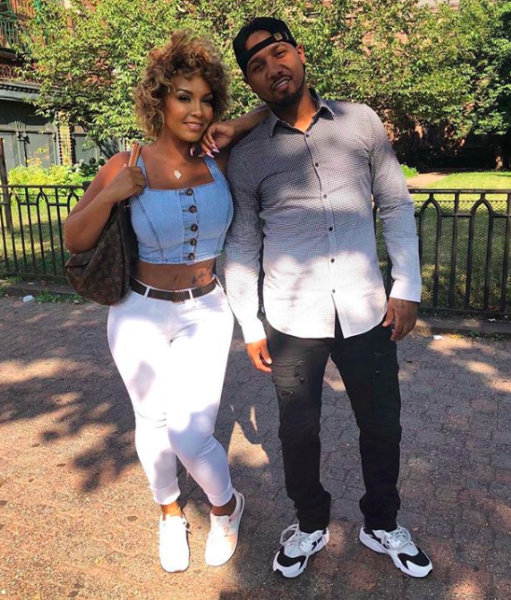 As previously reported in March 2018, the veteran rapper fled the scene when the TSA discovered a loaded gun in his bag at Newark Liberty International Airport. He turned himself in to police a few days later.

Soon after, the couple tied the not in January with a beautiful ceremony. Their wedding was definitely star studded including celebrity guests Lil Kim, Jim Jones, Cam’Ron, Maino, Joe Budden and more.

Currently, Juelz is in custody at the Federal Correctional Institution in Petersburg, Virginia. He began serving his sentence in March 2019.

Do you believe Kimbella or is this a Storyline for LHH? Let us know in the comments! 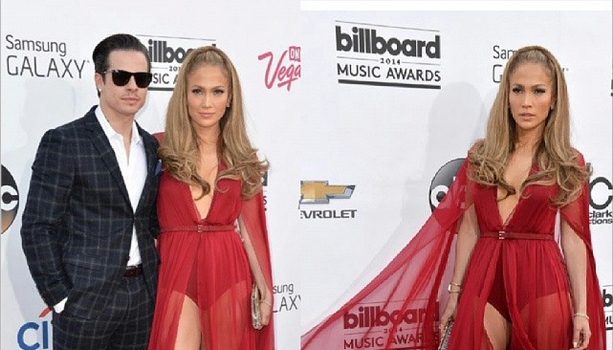 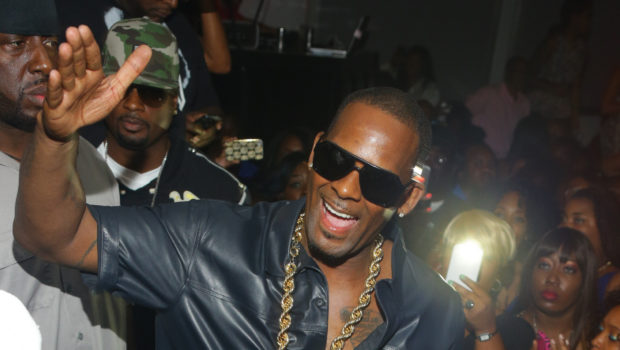 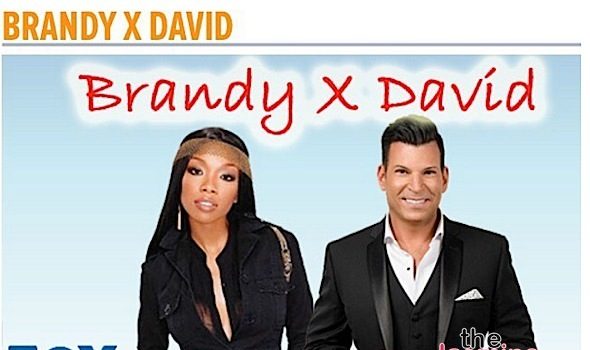