Former Nickelodeon star/controversial social media user, Amanda Bynes, is bringing a new look into the New Year. After a spiraling few years of drug use, Twitter rants, fashion school graduations, and reform, Amanda Bynes’ image has changed quite a bit.

According to a recent Instagram post, Amanda’s look is changing again, joining the ranks of tatted stars like Gucci Mane, Lil Uzi Vert, Lil Wayne, and Summer Walker with, what appears to be, a permanent face tattoo. Disabling the comment section, a page that is said to be Amanda Bynes’s official IG, posted this photo with an alien emoji caption. 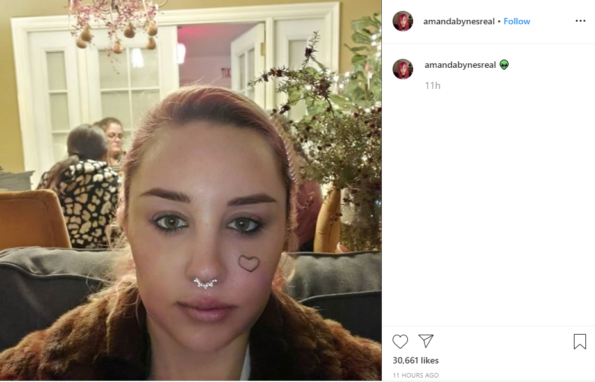 Ironically, she took a selfie while visiting the owner of the Atomic Tattoo & Body Piercing shop in September, but allegedly didn’t sport the tat on Instagram until Monday (12/30/19). 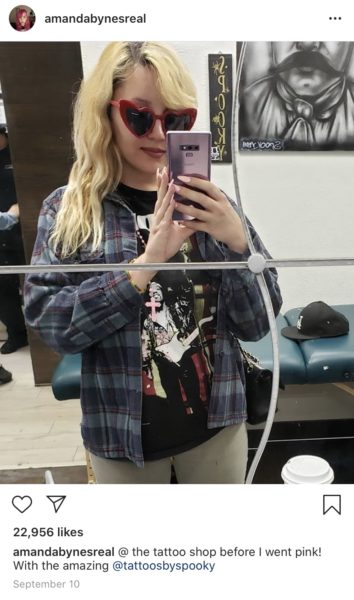 Is Amanda Bynes’ tattoo real or fake? Let us know what you think in the comments. 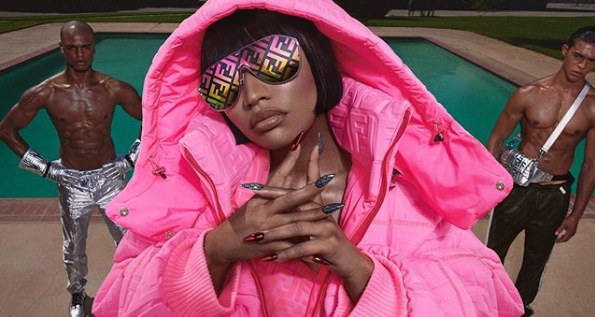 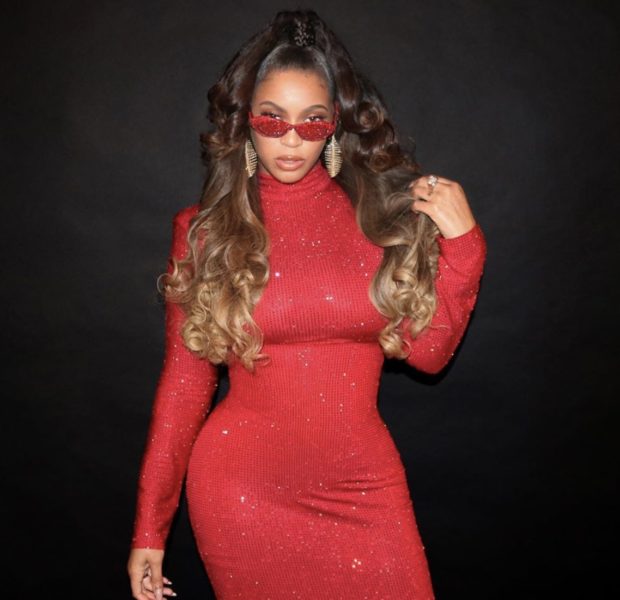 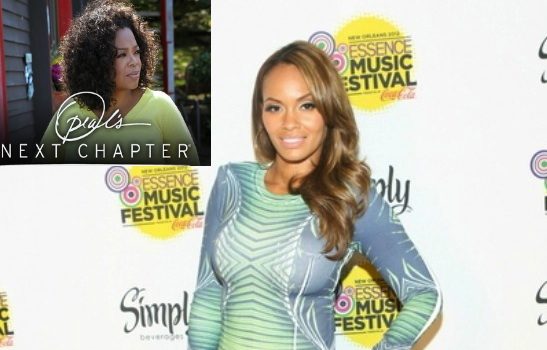 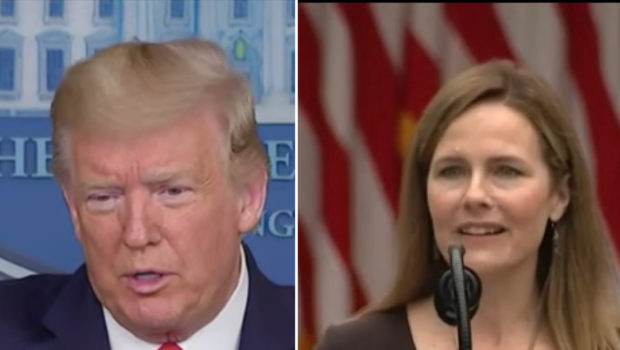 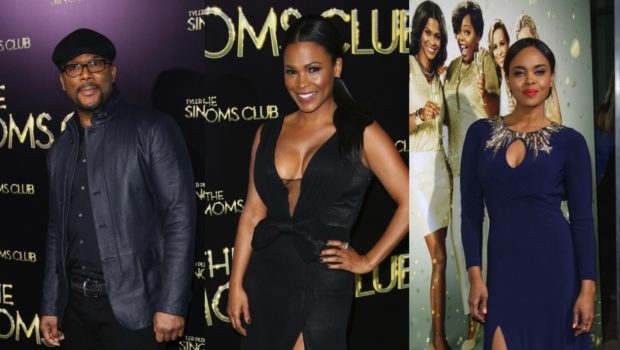