Is Lil Wayne really off the market? Last year, it was previously reported that the controversial rapper is rumored to be engaged to beautiful plus-sized model, La’Tecia Thomas. 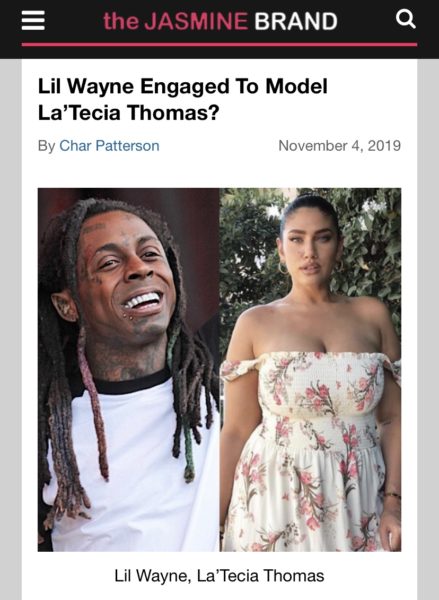 Well, the pair were recently spotted together! Lil Wayne fan page, @lilwaynehq, posted a photo of the smiling couple enjoying drinks together at a New Year’s Eve party. Click here for the photo.

All signs seem to be pointing towards Lil Wayne and La’Tecia being in a pretty serious relationship. The Wilhemina model follows both his oldest daughter, Reginae Carter, and one of his baby mamas – actress Lauren London.

In fact, the majority of the 60 Instagram pages she follows are her rumored man’s fan accounts. 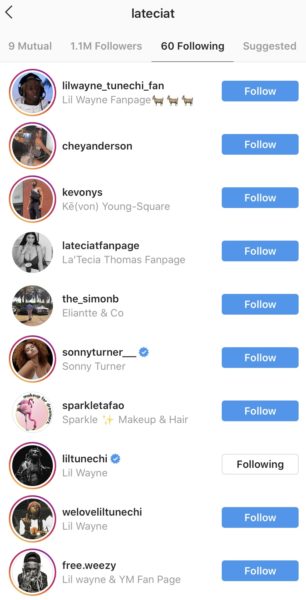 Do you approve of La’Wayne? Tell us your thoughts in the comments! 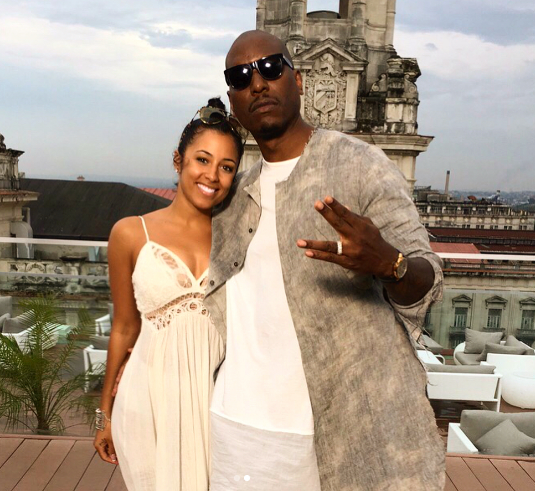 Tyrese Shares Intimate Message To His Estranged Wife After Announcing Their Divorce: I Am A Better Man Of God, Friend & Father Because Of You 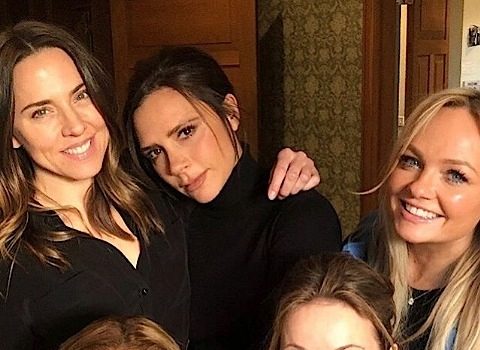