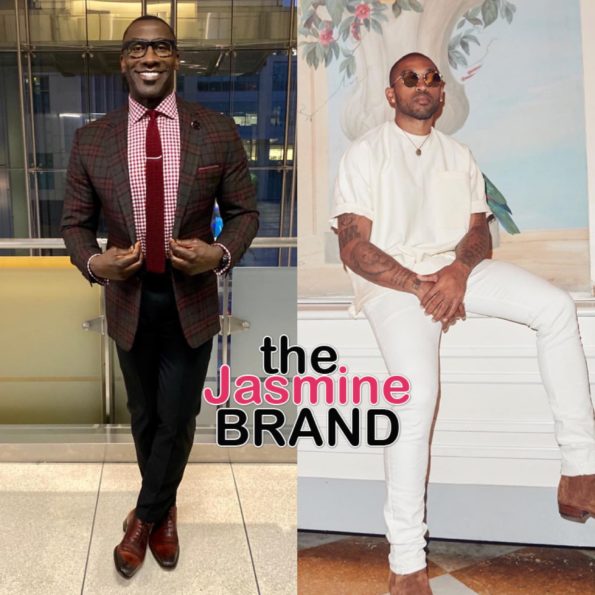 Former NFL cornerback Orlando Scandrick, 32, joined the hosts of Fox Sports ‘Undisputed,’ on Monday (Jan. 6th). The former Philadelphia Eagles player again took to his opportunity to criticize his former team after being eliminated from the playoffs.

During Philadelphia’s eventual loss in the Wild Card matchup to the Seahawks, 17-9, on Sunday night (Jan. 5th), Scandrick also took to Twitter to troll his former teammates sharing a viral tweet which gained more than one million views in less than 24 hours.

Fast forward to Monday’s ‘Undisputed,’ segment, host Shannon Sharpe and Scandrick had a heated discussion as Sharpe reminded the former defensive back to humble himself. Shapre tells Scandrick,

“You’re here sitting talking with me because you gave up 3rd-and-22, against the Cowboys. They brought Orlando Scandrick in to try and shore up that defense and he’s sitting here talking with us today.” 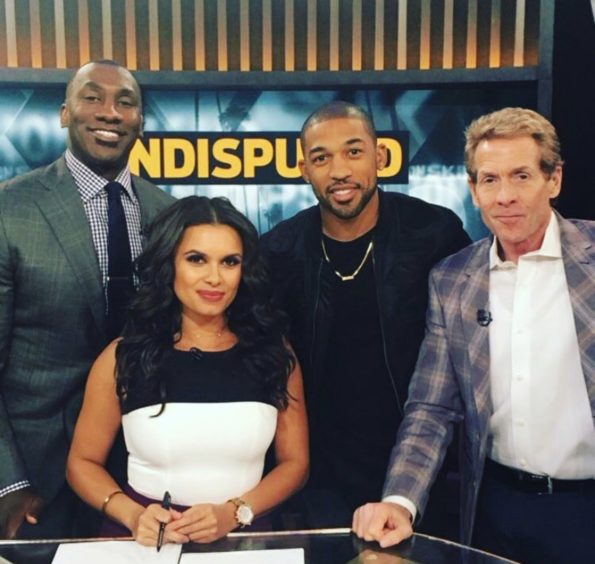 As previously reported, last month Scandrick spoke candidly about the final weeks of the season, which ended with the Eagles in the playoffs and the Cowboys watching from home. He begins,

“The Cowboys and the Eagles are two organizations going in complete total opposite directions.”

"That Eagles team, I have to take my hat off and tip it to them. The Cowboys and the Eagles are 2 organizations going in complete total opposite directions. I hope they get it figured out in Dallas, I'm a little concerned." — @OScandrick pic.twitter.com/4JenqzN14Q

“I was wrong. I didn’t see this coming at all. I hope they get it figured out in Dallas. I’m a little concerned.”

“re-lit a fire in it the Eagles locker room.”

In addition, Skip accused him of “dry snitching,” after being cut from the organization and slamming his former team in October. In response, Scandrick says he was only giving his honest opinion

”How do you dry snitch on an opinion? I didn’t say when I was in there X, Y, and Z was doing X, Y, and Z and this person was doing that.”

What are your thoughts on Orlando Scandrick? Let us know in the comments! 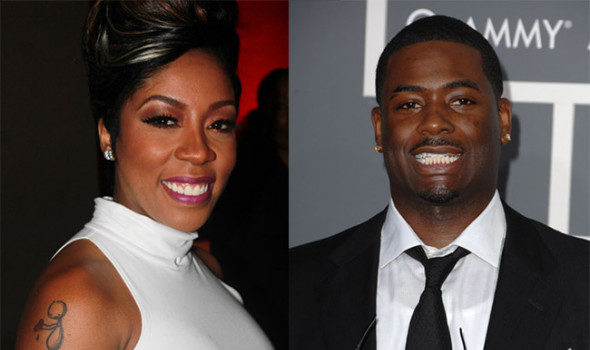 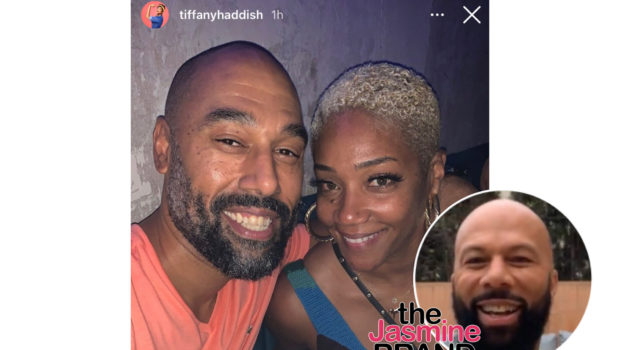