theJasmineBRAND exclusively reports, Tommie Lee (real name Atasha Chizaah) has landed more camera time! Sources tell us that the former ‘Love and Hip Hop: Atlanta’ star has snagged her own reality show. The details are scarce, but we’re told that the series will NOT be on VH1 or WeTV as reported by other outlets. We’re told that the non-scripted show will focus on her personal and professional life. 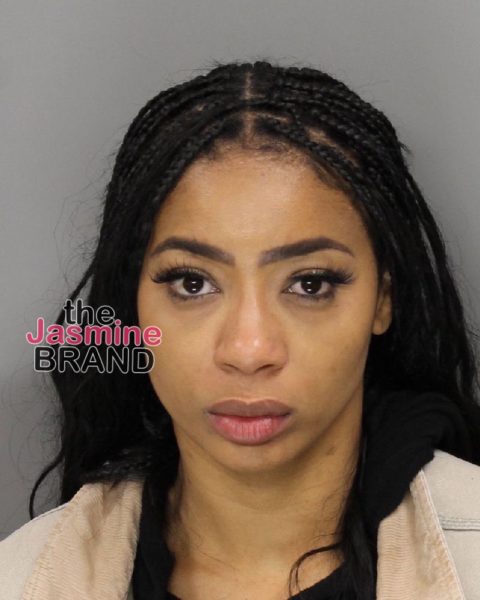 Last year, Tommie Lee made headlines after she was sentenced in a child abuse case after pleading guilty to five charges, including first-degree cruelty to children.

According to reports, a judge instructed her to complete a recovery program and 12 months of successful aftercare with licensed doctors. The reality star was accused of having violent contact with a child.

No further details about her new show have been released. 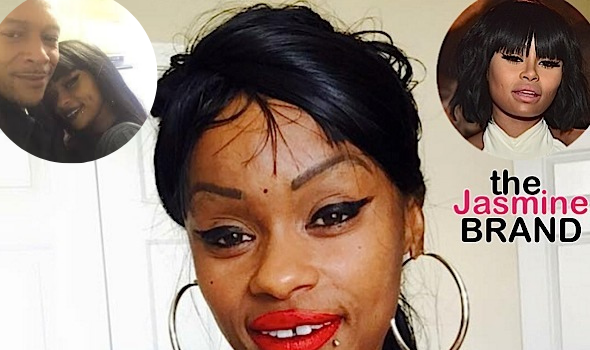 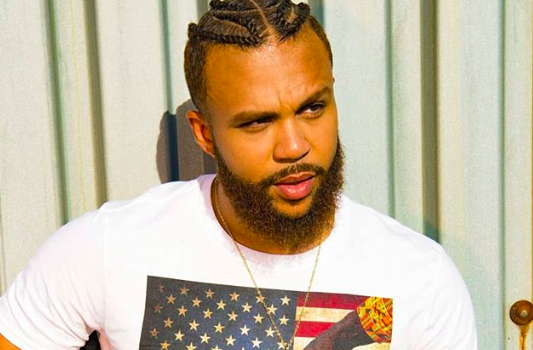