Angelo Clary, the father of one of the girlfriends of disgraced singer, R. Kelly, is speaking out on her fight with Joycelyn Savage, another girlfriend of R. Kelly. As we previously reported, Angelo’s 22-year-old daughter, Azriel Clary, was recently involved in a vicious fight with Joycelyn Savage, in which the confrontation was streamed to fans and followers on Instagram Live.

Angelo and his wife, Alice, have been vocal with the media about their concern for their daughter as she previously lived with R. Kelly, who’s in jail for child pornography charges, until recently. They were featured in both seasons of the explosive Lifetime docuseries, “Surviving R. Kelly.”

Angelo Clary is, now, speaking out about Azriel’s viral fight with Joycelyn. He told Instagram followers that he’s disappointed in the media’s overall portrayal of the scandal.

“I just want to let everybody know that this sh*t is not no game- what none of these girls been through. And I think people worry more about they channels and getting they storylines out than telling the truth…listen, my daughter got a life outside this f*ckin’ YouTube sh*t. And everybody trying to bring an exclusive and all this- that sh*t need to be turned the f*ck down. ‘Cause some of this sh*t is a bunch of lies that some these people just puttin’ sh*t out…Y’all gon’ hear straight from my daughter when she ready to open her mouth to the world and speak…y’all don’t have to go to nobody else channel. Y’all gon’ get it right here from me. They don’t give a f*ck ’bout nothing to do with people’s safety or none of this. I don’t know if they think this a game or this about news, but people feelings involved. A lot of people hurt behind this sh*t. Families hurt. We hurt. Cities hurt- my city hurt. It’s a lot of things hurtin’ right now.”

Azriel Clary filed charges against Joycelyn Savage for the fight, in which she reportedly turned herself in to the police. Joycelyn was charged with one count of misdemeanor domestic battery causing bodily hard. She is due for a court appearance on February 6th.

theJasmineBRAND will keep readers abreast as this multi-layered situation unfolds.

What do you think about Angelo Clary’s comments? Tell us your thoughts in the comments. 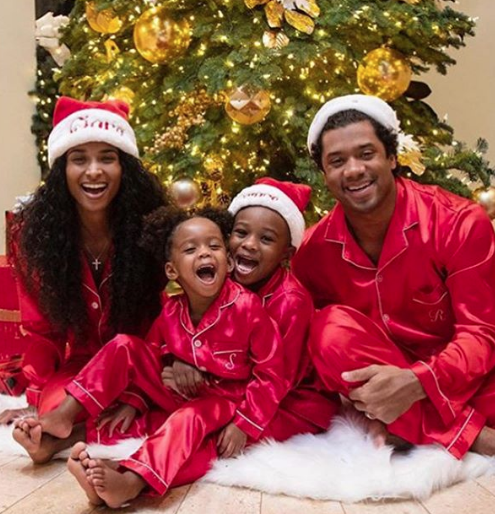 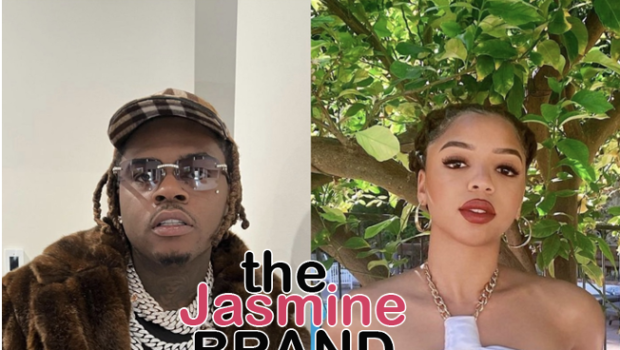 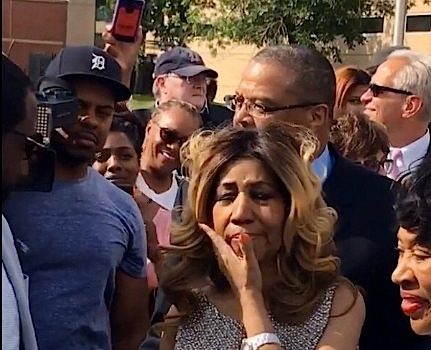