Jussie Smollett- Judge Orders Google To Turn Over His Emails, Photos & Private Messages For a Year

The legal battle concerning Jussie Smollett continues. This week, a Cook County judge ordered Google to turn over Jussie Smollett’s emails, photos, location data and private messages for an entire year as part of the special prosecutor’s investigation into the purported attack on the Empire actor, according to the Chicago Tribune.

The warrants call for documentation from Jussie Smollett and his manager’s Google accounts from November 2018 to November 2019. In addition to the actor’s emails, the order will include drafted and deleted messages; any files in their Google Drive cloud storage services; any Google Voice texts, calls and contacts; search and web browsing history; and location data.

Reportedly, Authorities may be looking for any incriminating remarks from Jussie Smollett or his manager.

As previously reported, Jussie Smollett claimed that on January 29th, he was attacked by two men, who shouted racist and homophobic slurs while putting a noose around his neck.

He did a sit-down interview, maintaining his innocence.

The Chicago police department later made him a suspect after an intense investigation, accusing him of staging the attack.

Brothers, Abimbola and Olabinjo Osundairo, who are of Nigerian descent, were later identified as the men who participated in the attack.Jussie Smollett now faces a lawsuit from the city of Chicago. Smollett filed a counterclaim against the city. 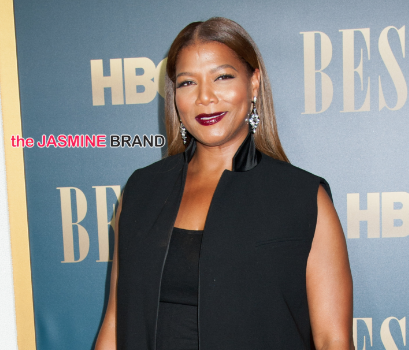 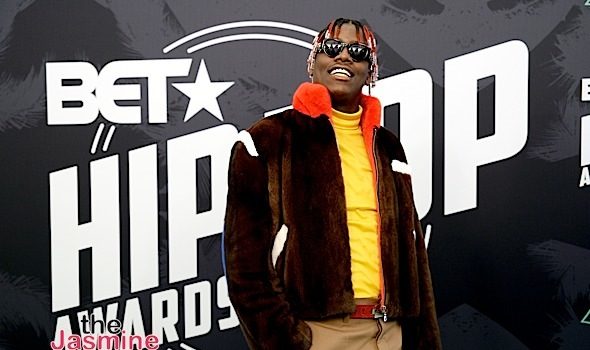