A clip of a man riding a horse inside a church has gone viral and some social media users are convinced the man is Kanye West. In the clip, a man can be seen riding a horse in front of a congregation, with another man helping navigate the horse.

The man’s face is not visible. At one point in the clip, the man walks around with the horse and is thrown off the animal who appears to be agitated.

A few clips began to go viral with the caption:

Kanye Fell Off His Horse

This clip of a man riding & falling off a horse in church has gone viral because ppl think it’s Kanye West. According to reports, this is NOT Kanye. pic.twitter.com/yZgETMnDGF

According to reports, the man on the horse is NOT Kanye. However, Kanye was spotted performing at his Sunday Service.

THE STRONG START ON SUNDAY pic.twitter.com/vlAIcxClLW 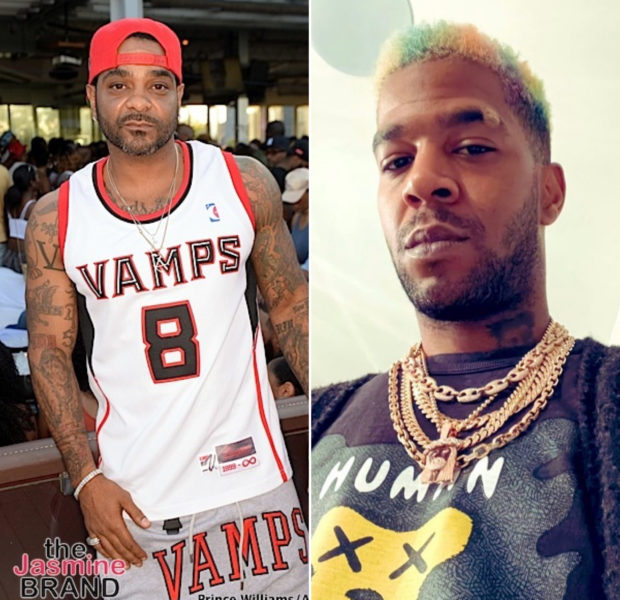 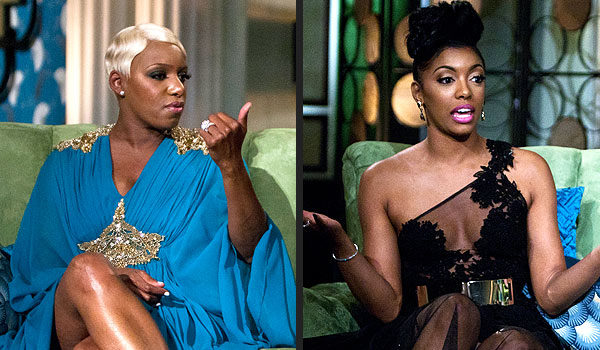