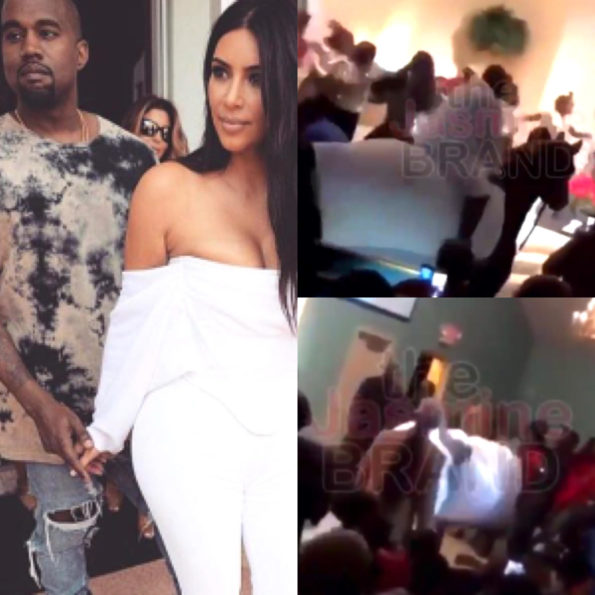 Kim Kardashian Lashes Out Over Fake Kanye Horse Video: “Where Is The Fact Checking?”

Kim Kardashian-West rides hard for her rapper-turned-missionary husband, Kanye West – almost as hard as he, reportedly, fell off a horse in a recent viral video. As we previously reported, the clip shows a man riding a horse in front of a church congregation. The horse becomes visibly agitated, throwing the man off of its body.

This clip of a man riding & falling off a horse in church has gone viral because ppl think it’s Kanye West. According to reports, this is NOT Kanye. pic.twitter.com/yZgETMnDGF

However, KKW confirms the clumsy Christian is not her hubby, Kanye. She took to Twitter, slamming the internet for creating a false story about her husband’s gospel efforts:

“Please where is the fact checking?!?! I have seen this false story circulating.”

“This is not Kanye and this is not the Sunday Service Choir.”

Please where is the fact checking?!?! I have seen this false story circulating. This is not Kanye and this is not the Sunday Service Choir. https://t.co/kEaP1zyvrn 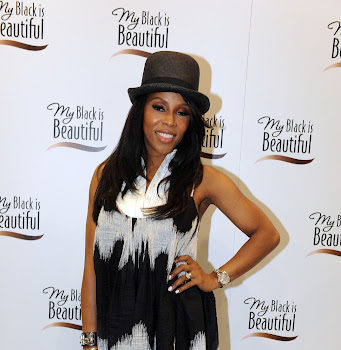 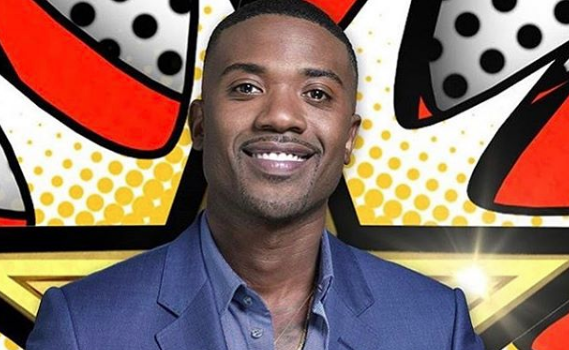