“Thank you @DaveChappelle and welcome to the #yanggang. You are the best. Let’s do this for our kids.” 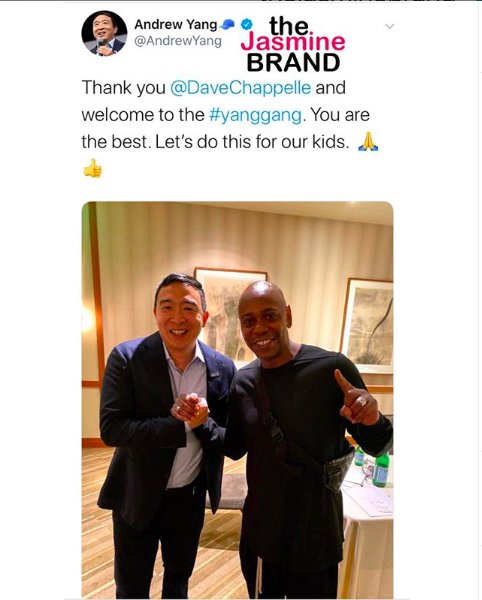 Andrew Yang said earlier that day in a statement, according to The Hill:

“I’m gonna make a very special announcement. I’m going to be endorsed in about two hours by Dave Chappelle. And not just endorsed, Dave is going to be headlining a couple of shows to benefit the campaign in South Carolina on January 29th and January 30th. So, super indebted to Dave and can’t wait to help make this case for the country that we can do better for ourselves and our kids than we’re doing right now.”

The presidential hopeful also explained to New England Cable News how the partnership came to be.


“Dave’s team reached out to our team, and they were thrilled to put the two of us together. We sat down and talked about his concerns for the country and what we need to do to for the next generation. Dave’s a dad like I am. And then after we met, he said, ‘Look, I want to help, and what can I do to help?’” 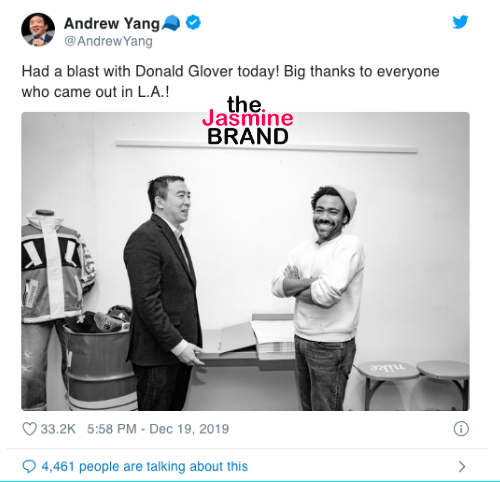 “Donald Glover is one of the most talented and forward-thinking artists on the planet. He sees the same problems that we do—that we need to rewrite the rules to the economy so it works for people. We’re hopeful and excited to have him continue collaborating with our campaign to take our message to more Americans.”

Are you here for Dave Chappelle backing Andrew Yang? Tell us in the comments!

Priyanka Chopra Defends Meghan Markle Against Critics ‘Of Course It Has To Do With Racism, It’s An Obvious Reason’
Exclusive
Post Slider 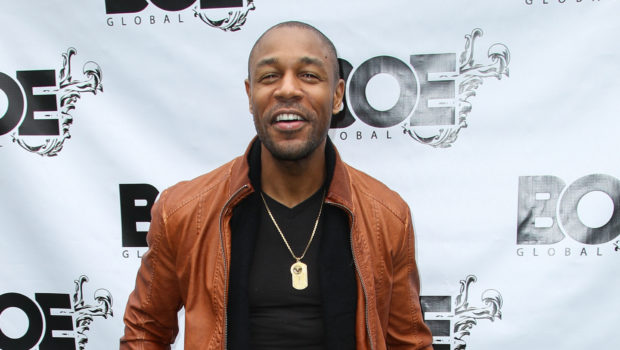 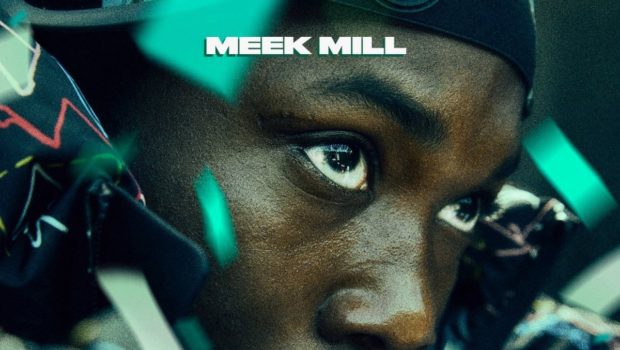