Tim Mosley, better known as Timbaland, recently provided a look behind the curtain into his life as he revealed he lost 130 pounds, beat drug addiction, and learned the importance of mental health.

Timbaland, 47 has built a successful career as a producer, performer, and label owner. He went from high school to working with icon Missy Elliott, ad the two later became the brains behind some of late singer Aaliyah’s biggest hits. Still, Timbaland says in the newest issue of Men’s Health that the fast transition into stardom played a part in how his life unfolded.

“I had to get whipped, because I didn’t appreciate anything.”

He shared how unhealthy eating habits led to a root canal. To ease the pain, he was prescribed OxyContin and Percocet but revealed he started to abuse the medication and made excuses for why he often needed them. 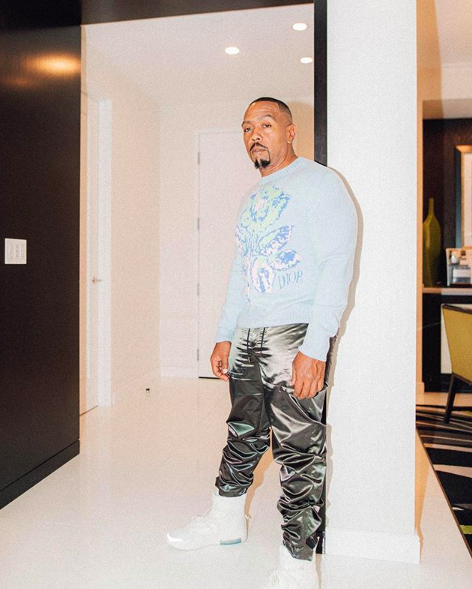 He added that his addiction worsened as his life went on a downward spiral. He filed for divorce for the second time in 2015, the IRS filed a $4 million lien against him for three years of unpaid taxes, and he was diagnosed with prediabetes. Timbaland says the painkillers made him feel like everything was going to be alright.

“It put me in a great feeling of not caring, of just being free. I’m like traveling, doing shows, popping ’em, having fun, just being ignorant.”

But thanks to God, his three children, his girlfriend Michelle Dennis, and a terrifying dream, he found the motivation to change.

“I had a dream that death was near. I saw myself with a white face. The only things that got me through it were my kids, my girl, the help of God keeping my mind still.” Timbaland explains.”

His method was to take fewer and fewer pills from his existing stock until there was nothing left. He downsized from a 14,000-square-foot mansion outside Miami to a 2,500-square-foot condo and settled with the IRS and his ex-wife.

He also now clean eats and works out twice a day with his girlfriend, boxing in the mornings and doing cardio and weights at night.

He showed off his weight loss on Instagram and wrote,

“There will just come a point where your goal will be greater than the moments as my trainer taught me. It’s now a lifestyle for me” 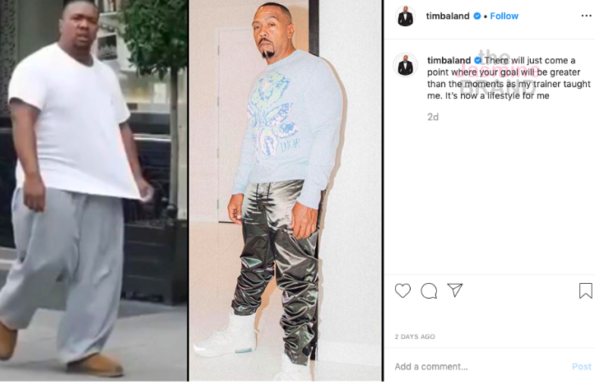 What are your thoughts on what Timbaland went through? Tell us in the comments. 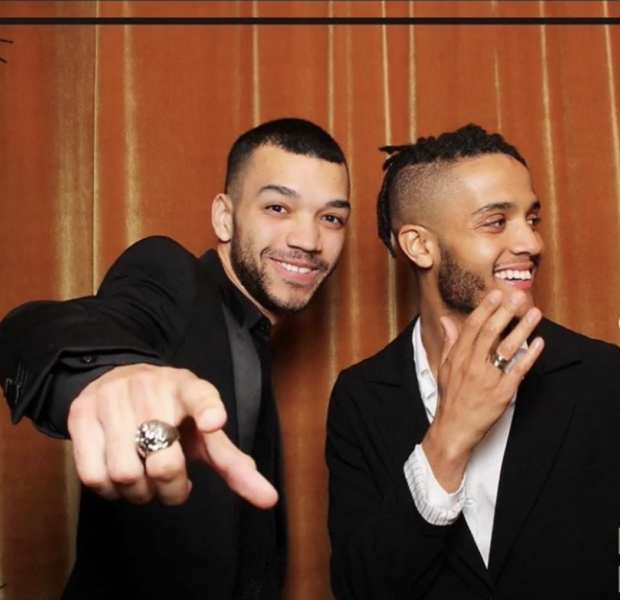 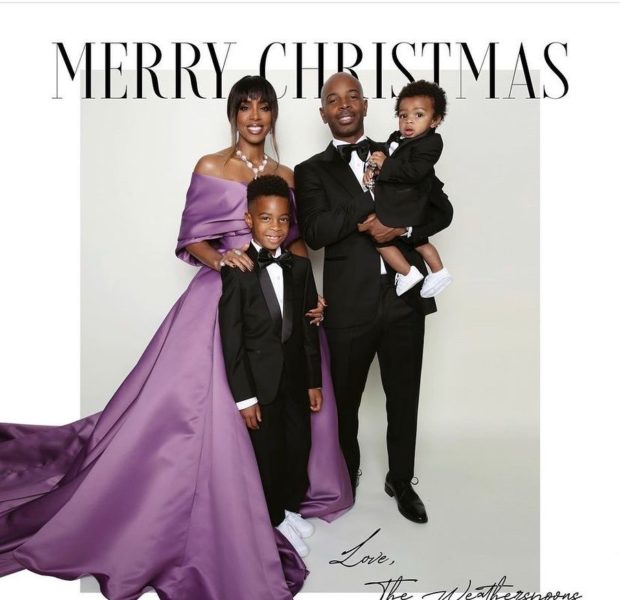 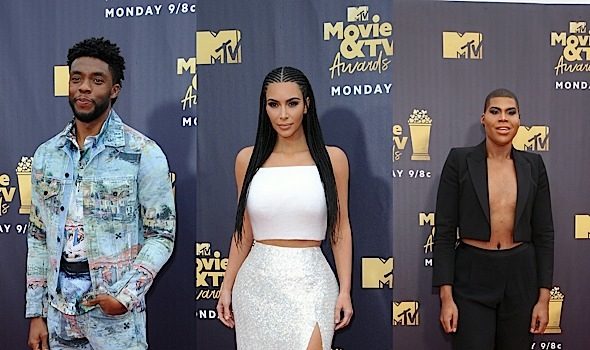 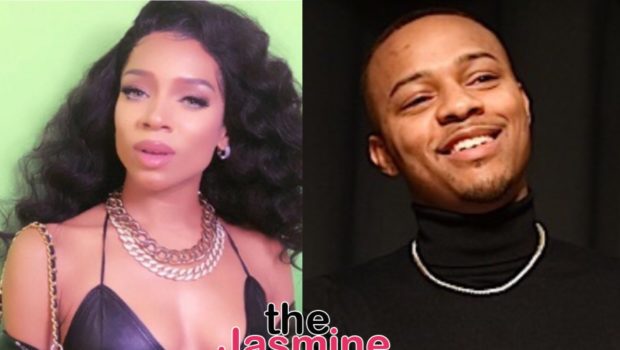