Future ‘s Alleged Baby Mama Eliza Reign Says He Warned Her Fans Would Take His Side + Addresses Jamaica Trip w/ Lori Harvey: That Man Been Told Me He’s Getting Married

Eliza Reign, who has continuously claimed that Future is her daughter’s father, snapped once again on social media.

And this time she went OFF off.

She took to her Instagram stories to answer questions from fans, and of course many had plenty to say about her alleged connection to Future.

She first said he still hasn’t taken a DNA test to prove whether or not he fathered her child. 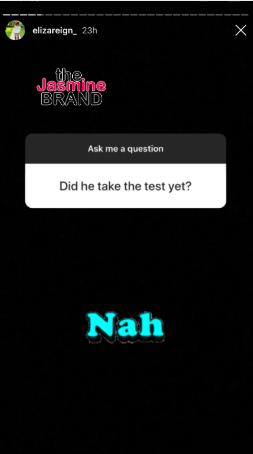 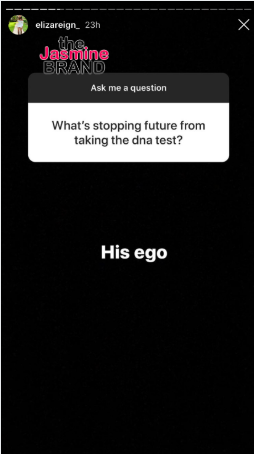 She also said she was never in love with Future, who’s real name is Nayvadius DeMun Wilburn. 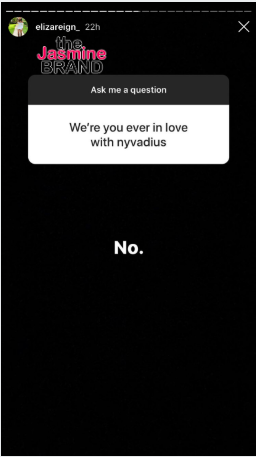 She also claimed that he allegedly once warned her that fans would take his side over hers. 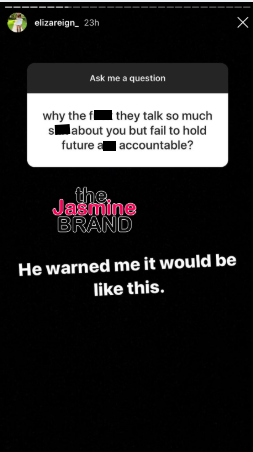 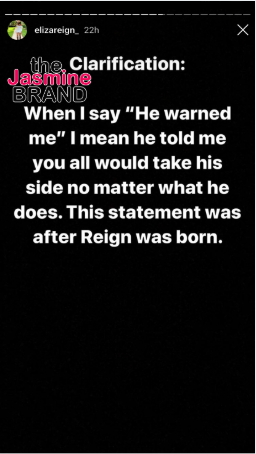 She went on to say she’s not against her daughter meeting her alleged siblings. Future also has a son with singer/dancer Ciara and a son with dancer Joie Chavis, who also has a daughter with rapper and actor Bow Wow.

A woman named Cindy Renae also claimed Future is the father of her son Legend. 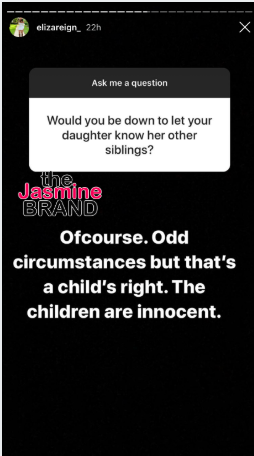 Interestingly enough, Future is now dating Lori Harvey, who has recently been connected to Diddy and Trey Songz. The two vacationed in Jamaica together for her 23rd birthday. Eliza Reign also addressed speculation she was jealous and added that Future told her he’d be getting married. 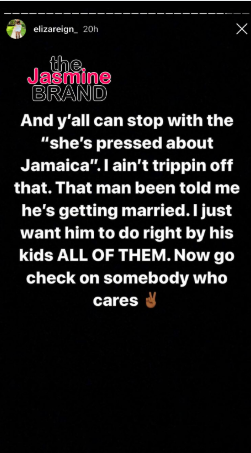 She also took to her Instagram feed to get a few more things out in the open. 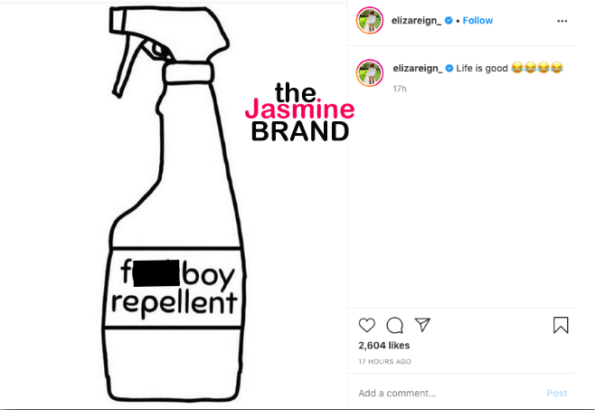 She also seemed to respond to reports that he demanded her to take a mental illness exam and is afraid for his safety. According to The Blast he requested a

He allegedly called her out for blasting him on social media and said he’s convinced she’s mentally unstable and wants the court to step in. He also allegedly claimed she has a pattern of violence and has been arrested for assault multiple times. While he doesn’t actually say if he’s the father of Eliza Reign’s child, he alleged that she was attempting to make a money grab by being connected to him and his wealth. 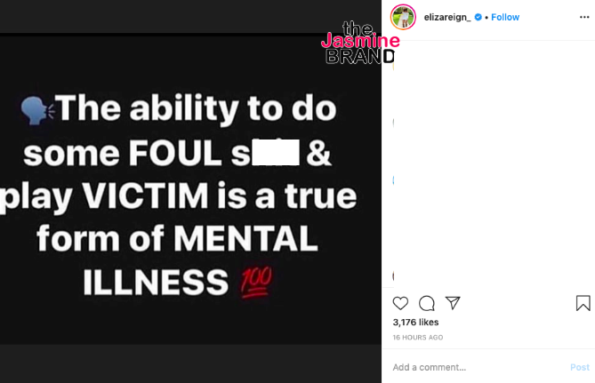 She also spoke on his relationship with Lori Harvey on ONSITE! TV.

She said she and Future met in 2012 after she booked him to perform at an event. Once she was pregnant, he told her he didn’t want to have anything with her, but said he would be there for the baby girl.

“Fast forward four months later, he’s been on the run. So you know, that’s just that.”

She also said he was “lazy” in bed before saying that there were four women who were allegedly pregnant by Future at the same time, but he refused to take a DNA test to prove paternity. She told him she didn’t want to have to go through the courts because then it would get worse. He allegedly told her,

As for him being MIA but taking international trips with Lori Harvey, Eliza Reign said:

“She’s a confirmed city girl. And I approve. I’m very entertained! She’s beautiful, she’s definitely a bad b****.. comes from a beautiful family, but like, I just really hope that she can help him become a better father to his kids, his hidden kids. I don’t give a d*** I’m happy for him. If he’s happy I’m happy. All I care about … take care of your responsibility. Do what you’re supposed to do and stop dodging these court dates. You’re canceling court dates next thing you know you’re on an island somewhere. Tighten up.”

What are your thoughts on Eliza Reign’s recent comments? Tell us in the comments! 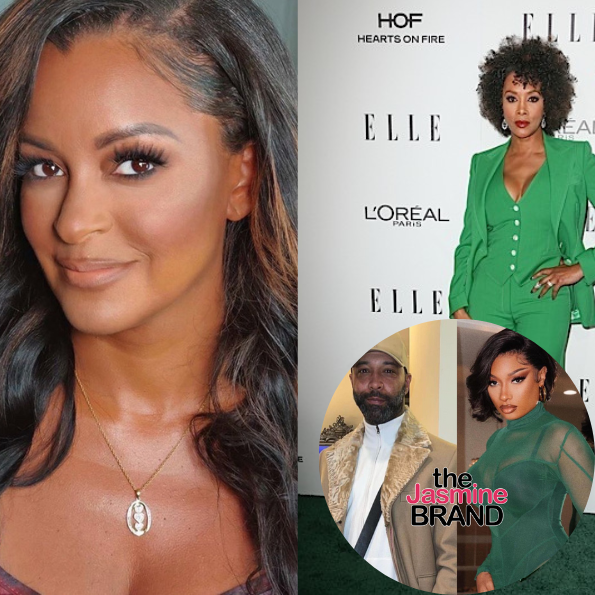 Vivica A. Fox & Claudia Jordan Defend Megan Thee Stallion Against Joe Budden Following His ‘I Don’t Like That Girl’ Remarks & Criticism: Sit Your B*tch *ss Down 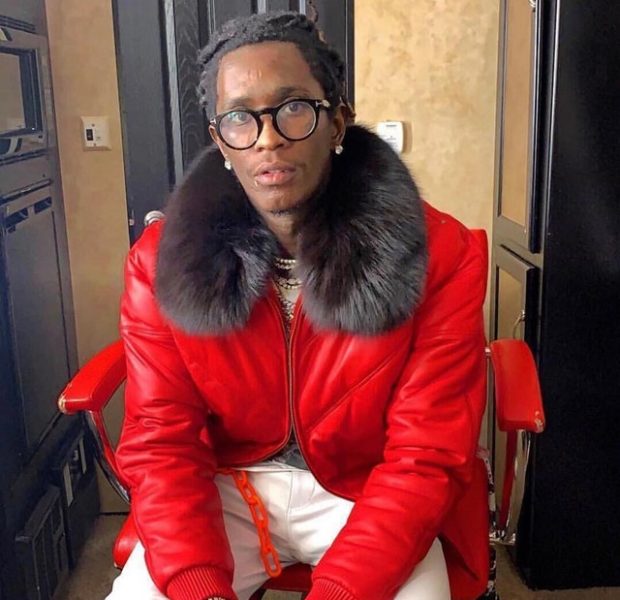 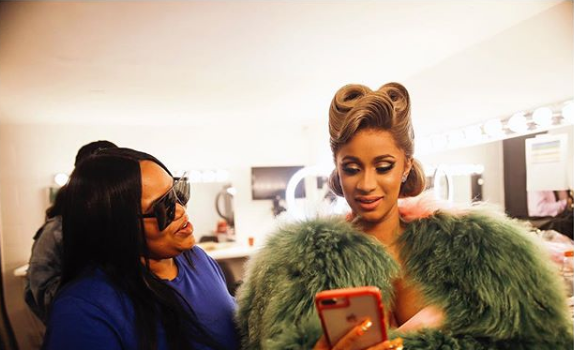 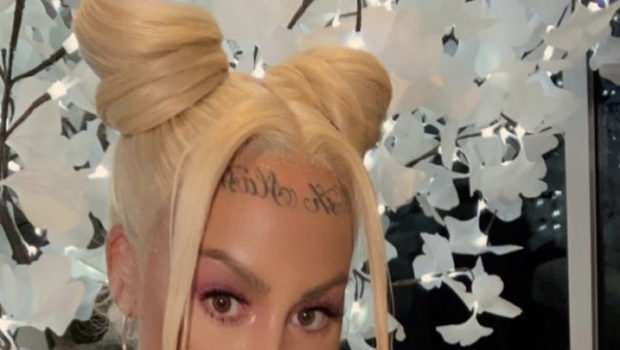 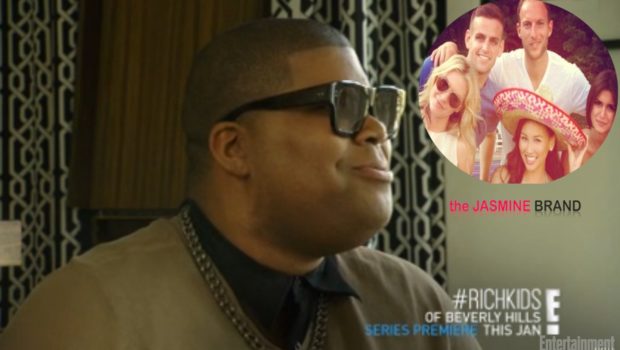