As Lil Nas X’s rise to fame continues, he revealed a battle he’s struggling with his personal life.

During an interview with Vanity Fair, he revealed that his mother is an addict, and he’s been trying to get her to rehab, which he hasn’t been successful in just yet.

“I never really talk about my mom. She’s an addict so we don’t have the closest relationship. Even trying to get her better — things didn’t quite work out. But there’s still love.” 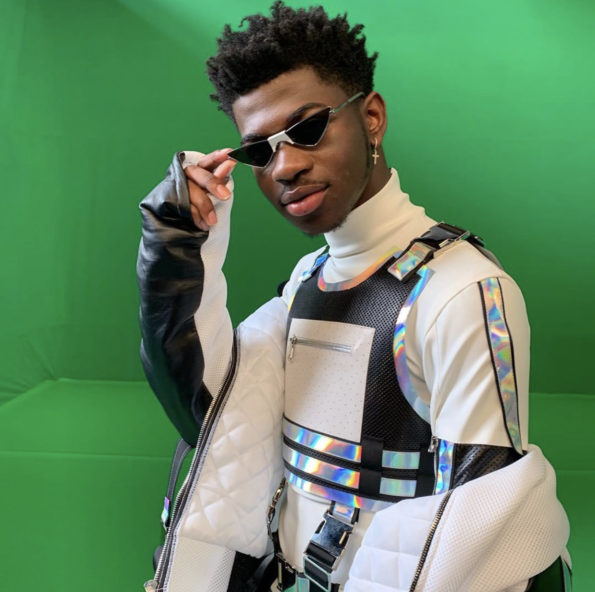 Still, he seems to have a great relationship with his father, who was granted custody of the “Old Town Road” rapper when he was nine-years-old. Lil Nas X’s parents broke up when he was five, and he lived with his grandmother in a housing project before his father was given custody. He revealed that while they didn’t have the best relationship when he was younger.

“I had a rebellious period. I felt trapped. Even when I was about to go to college — just as I finally felt freedom — I dyed my hair, and my dad was so mad at me. I was, like, ‘I’m 18.’ He feels like whenever I do something different, I’m trying to follow in somebody else’s footsteps. I used to feel that way, too.”

Still, while he didn’t tell his publicist, manager or record label his plans to go public about being gay, he did tell his father.

“We have become closer. I mean, especially now because I don’t have anything to hide. It was a shock for him. It’s still the beginning phase. I’m not comfortable bringing a guy around yet.”

“I have met a lot of great people this year. Relationships are hard because either I end up being too busy or I end up falling for another person. I fall super-easily.”

Sadly he said his grandmother passed in 2018, which led to a brief downward spiral for him.

“She was the first person close to me who died. It was devastating. And it made me a hypochondriac: I’d wake up, heart racing. It was scary.”

He said the loss caused him to some weed “heavily” before going in a different direction.

“I started feeling more connected with the universe, and taking everything as a sign.”

He added that he doesn’t mind splurging on his family, who he said still treats him the same despite his fame.

“I rented out an Airbnb and everybody came over. I got presents for all my nieces, nephews, cousins, second cousins and gift cards for the adults. My family treats me pretty much the same way. Of course, I have more freedom now — I don’t have to sit in the house. But after a minute, it gets tiring and you remember why you left.”

Prayers for Lil Nas’s mom to get the help she needs! 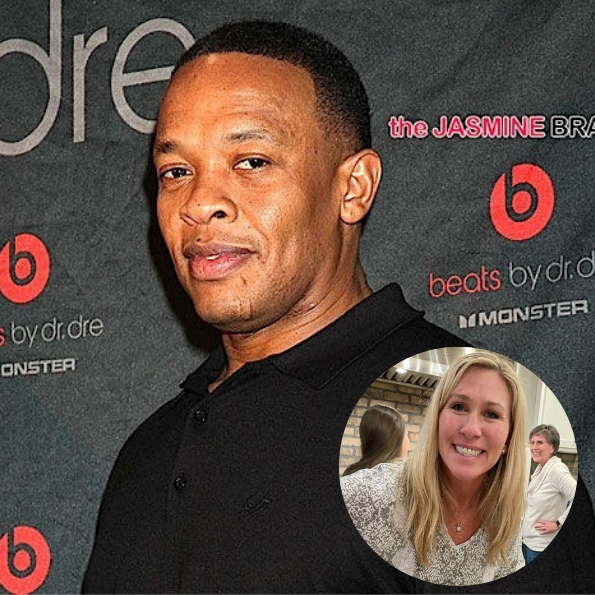 Dr. Dre Slams Republican Marjorie Taylor Greene For Using His Song In Political Ad: I Don’t License My Music To Politicians, Especially Someone As Divisive & Hateful As This One 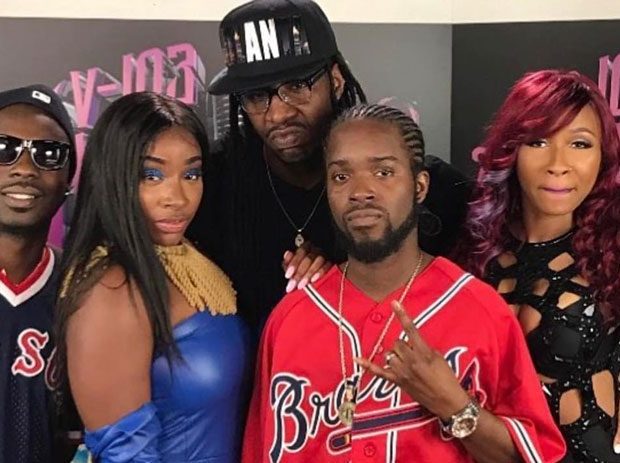 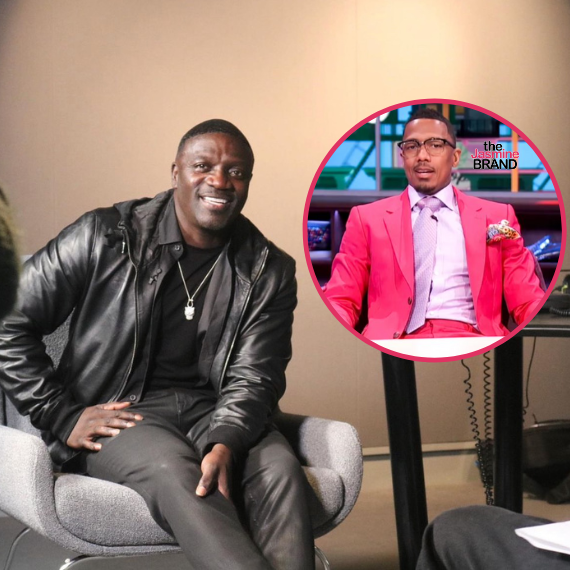 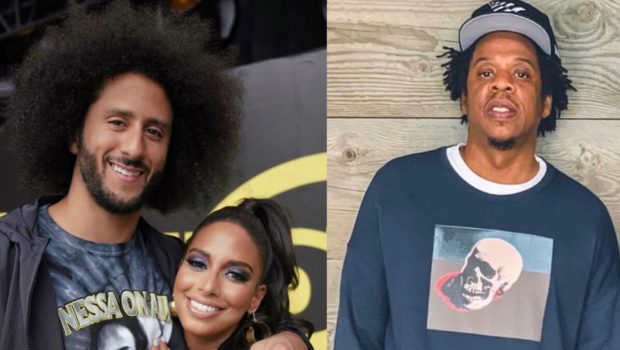 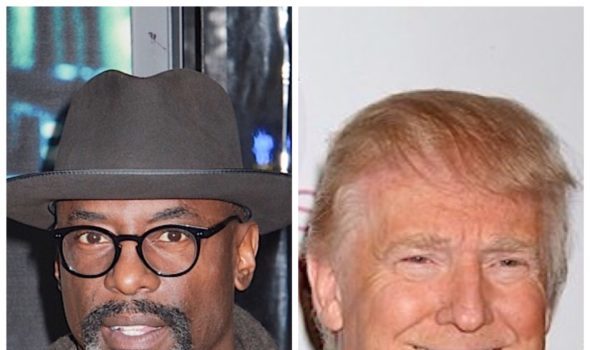