From his sudden genre-change to his political affiliations, the life of a Kanye West fan has been a wild ride in recent years. But, every news headline on the controversial 42-year-old rapper gets wilder with every click. This story is no different. Kanye West reportedly chose an unlikely candidate to star as him in a biopic he’s working on: “Pineapple Express” star Danny McBride.

Danny McBride says, according to The Guardian, that Yeezy was rather convincing in his pitch. He even flew to his home and watched his seven-year-old son play Fortnite! Danny McBride said he was stunned at their initial phone call, perhaps due to their massive difference in appearance:

“Kanye asked me to play him in a movie of his life. That was a pretty stunning phone call to get. I don’t know why he wanted me to do it. Maybe that sense of ego I’m able to portray? I have no clue.”

However, the recent renewal of his HBO show, “The Righteous Gemstones,” will prevent McBride’s involvement in Kanye’s movie. McBride said:

“That was a pretty incredible day. Maybe someday we’ll make the film. Who knows?”

McBride talked about his encounter with Yeezus with Jimmy Kimmel this past summer.

Would you agree with this casting choice? Let us know in the comments. 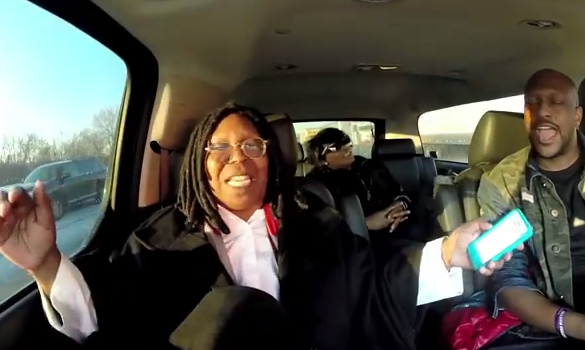 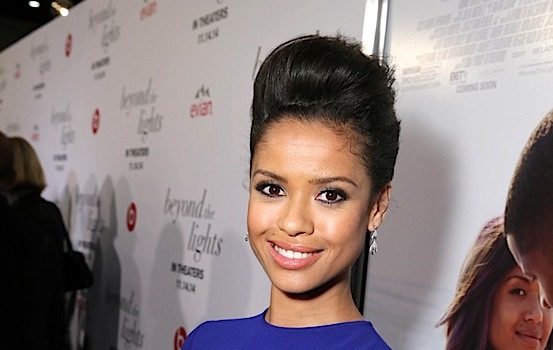