The men in Tamar Braxton’s life are all happy!

Her ex-husband Vincent Herbert and her boyfriend David Adefeso were together and appeared to be in good spirits, which of course that made Tamar Braxton a happy camper.

“It’s so funny that people and certain tv shows think that my life is filled with drama, foolishness and turmoil when it is the TOTAL opposite. God is Good and my life is full of love, joy and blessings?? ?? #2goodmen@[email protected]( this post might be To positive for some of ya” 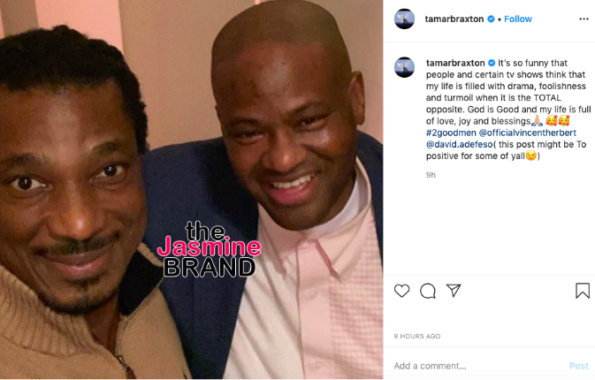 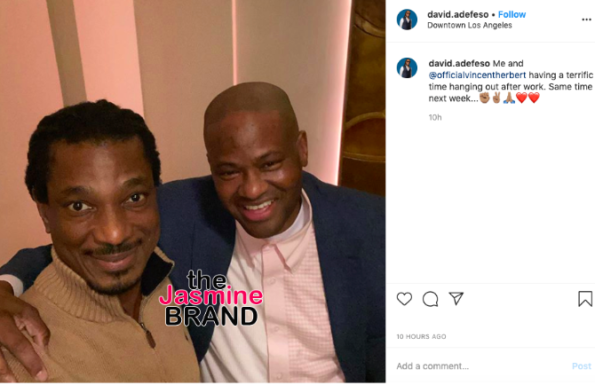 Tamar Braxton and Vincent Herbert split in 2017, roughly nine years after their marriage. It’s still not clear what caused their split, but they certainly bumped heads over Vincent Herbert’s role as her manager. They also share son Logan together.

Tamar Braxton and David Adefeso started dating after they met in May 2018. She even introduced him to her famous family!

What are your thoughts on Tamar Braxton’s ex and current man getting along? Tell us in the comments. 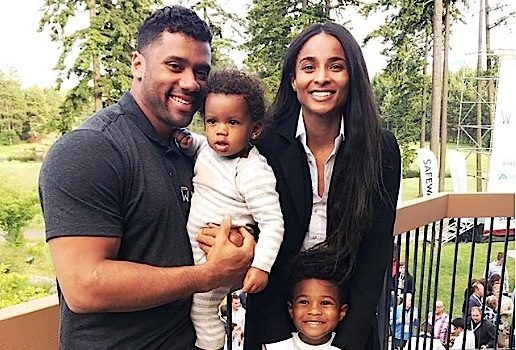 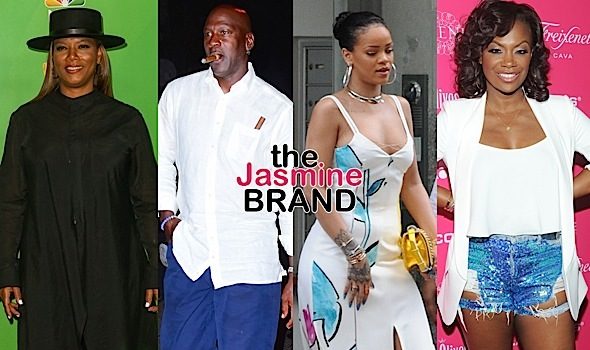