It was only a matter of time before exes Nicki Minaj and Meek Mill ran into each other. But who knew this would happen?

News spread that the exes, who went public with their relationship in 2015 and confirmed their breakup in 2018, crossed paths over the weekend in West Hollywood. Nicki Minaj’s husband, Kenneth Petty was also present. In fact, it was him who was spotted arguing with Meek Mill.

According to reports, Nicki Minaj and Kenneth Petty had just stepped into a West Hollywood boutique, Maxfield, when Meek Mill allegedly stared them down.

The newlyweds reportedly took issue with it, leading to Petty and Meek going at it. Sources say that Nicki and Petty never confronted her ex, but Meek allegedly claims that they not only approached him but started screaming.

They also say that Meek is still into Nicki, who married Kenneth Petty last year.

While there’s clearly some friction there, both Nicki and Meek have moved on. Nicki and Petty wed in October.

Meek is also speculated to be the father of his rumored girlfriend, Milan Harris’s unborn child.

Do you think Meek Mill was staring down Nicki & her husband? Tell us your thoughts in the comments! 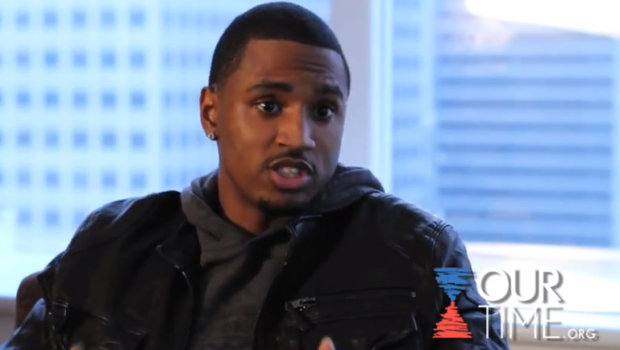 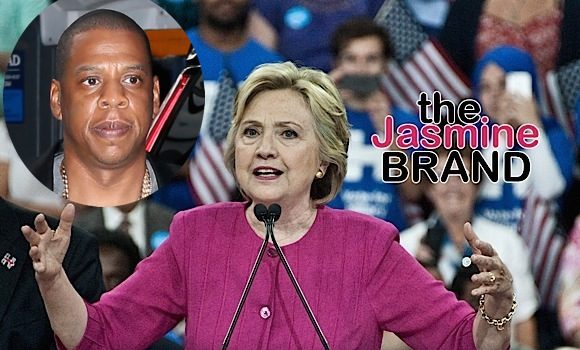