Lil Tunechi is back!

He also has a song, “Get Outta My Head” that features late rapper XXXTentacion.

The album art features the word “funeral” in a special font but is also his name spelled upside down. 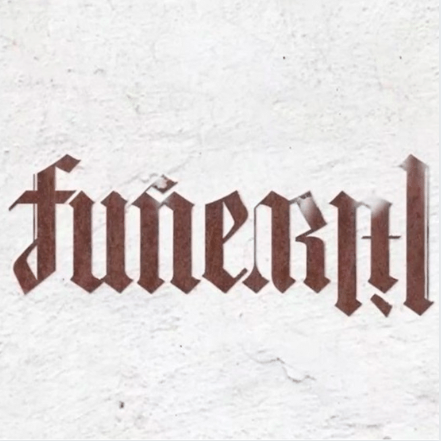 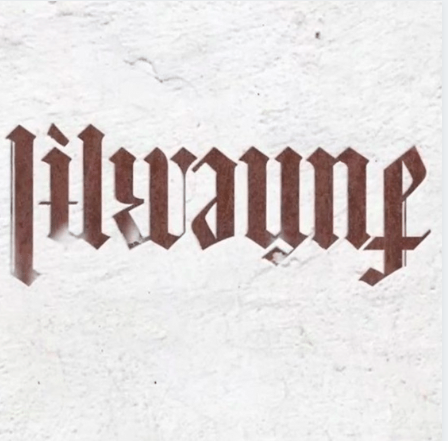 He teased the album just hours before it was released.

Of course, it didn’t take long for fans to catch wind of his new music. So much so that one of Lil Wayne’s nicknames #Weezy, started trending on Twitter as diehard fans shared their thoughts.

Weezy just said never trust nobody who can bleed for 5 days and live pic.twitter.com/eIIRo0Y6Sb

Weezy said “pistol whip u till u know the serial number by heart” LINE EM UP #Funeral pic.twitter.com/h6xKF9HTTX

My house after I listened to Mahogany on that lil wayne album #weezy pic.twitter.com/6mBxZkVuMm

This is Lil Wayne’s latest album since releasing The Carter V on Sept. 28, 2018.

Have you listened to Funeral yet? Tell us your thoughts in the comments!