Big Sean wants to be somebody’s husband. But in the meantime, it looks like he’s come to terms with being back on the market. While lots of ladies are taking their rightful #HotGirlSummer, he said he’s looking for something a little more long term.

He also responded to a fan who called him out about his previous relationship with singer Jhene Aiko. The two went public with their relationship in October 2017, but breakup rumors started swirling in November 2018.

“She’s amazing! I didn’t fumble anything but I can see from how things can look fro the outside looking in. It’s all love though, that’s what you don’t understand.”

That seemed to be the beginning of a Twitter rant for the “Bounce Back” rapper. He went to explain how even though it took him a while, he’s okay with being single.


“I think at one point I stopped having fun with life and it became a burden, I know a lot of you feel that way too, if I felt that way doing what I always dreamed of. It’s not suppose to feel like that and if it is then change it. Listen to your heart, it truly speaks to you! That’s something I didn’t always do even when I knew better” 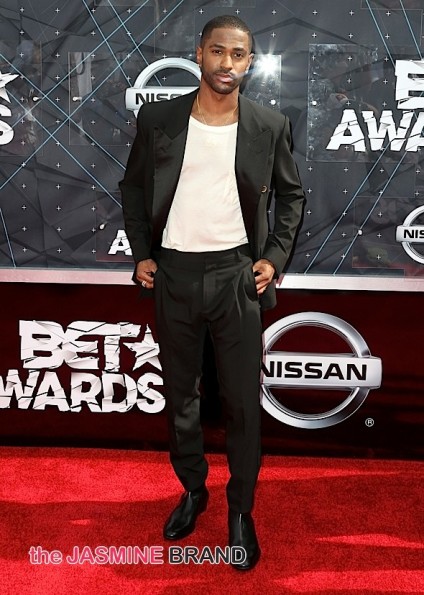 “I never knew that I didn’t know how to be alone in life. I always would find so much joy n happiness in a relationship or being with friends, but I didn’t know how important it was to be in a relationship with yourself. There’s beauty in being your own source of happiness and fun and working on yourself. That’s the process I been going through personally and it can be a scary thing.”

“But when you work on yourself and bring your best self to something, I believe that’s truly how to experience a love where you are bringing happiness and joy and not dependency. I’m in a great place though n don’t want to get too deep but I just want to share my journey with y’all…” 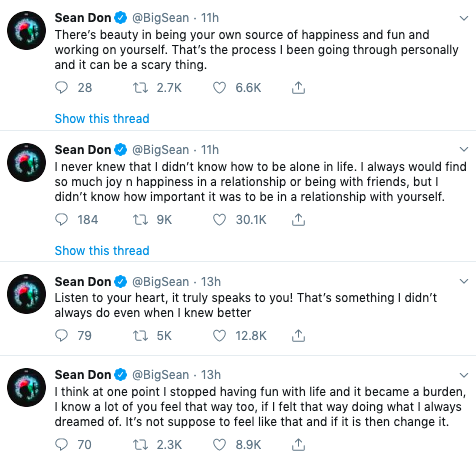 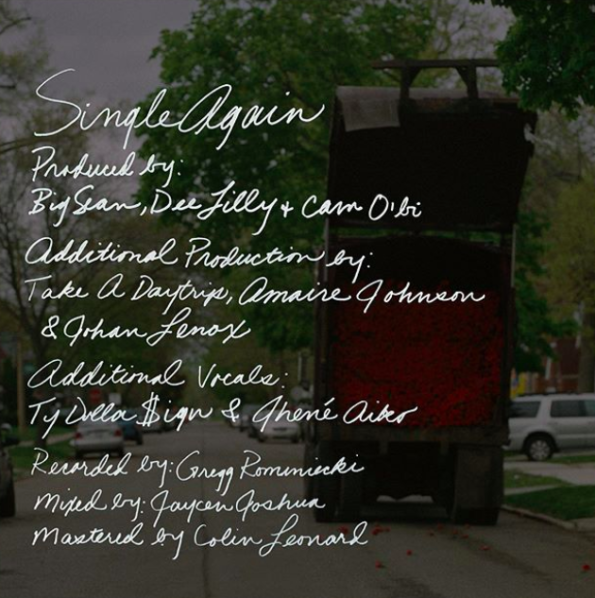 “I’ve decided to take my time and get it right. Work on myself & wake up and smell the roses.” 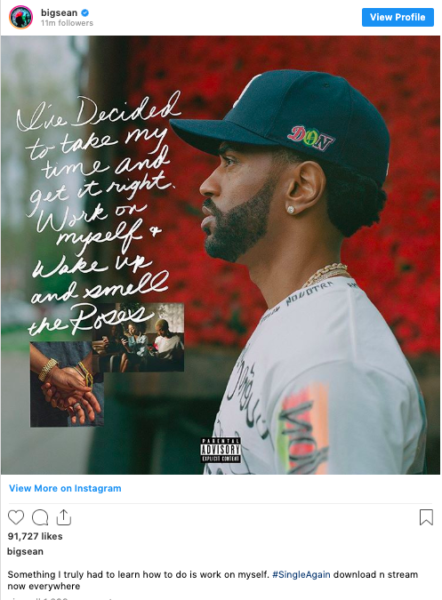 Check out the full song below.
Your thoughts? Tell us in the comments! 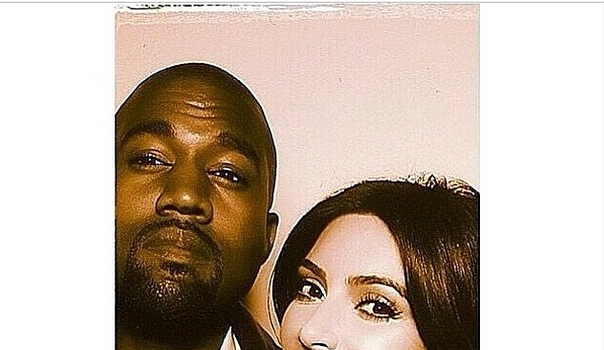