As the trial against fallen movie executive Harvey Weinstein continues, more is coming out about the alleged encounters women had with them, and what they allegedly discovered about him.

Actress Jessica Mann, whose complaint led to criminal charges against Harvey Weinstein, testified in New York City and gave details of Harvey Weinstein allegedly raping her and forcing oral sex back in 2013. She made shocking claims about his physical appearance and said,

“The first time I saw him fully naked, I thought he was deformed or intersex. He has extreme scarring that I didn’t know if maybe he was a burn victim.”

“He does not have testicles and it appears like he has a vagina.”

Jessica Mann later said that he actually does have a penis.

“When I first saw him naked, I was filled with compassion, absolute compassion.”

She confessed that she agreed to give him oral sex and added,

“It seemed his anger came from a place of shame.”

Still, she said he allegedly gave her oral sex without her consent.

She testified that Harvey Weinstein allegedly told her and one of his friends to come to his Montage Beverly Hills hotel room so they could read scripts. She alleged that she and Weinstein ended up in a room alone after he allegedly sent her friend away. He allegedly tried to kiss her, even though she made it clear she didn’t want to, and allegedly got even more upset when she refused.

“He was saying, ‘Look, you’re going to let me do something for you.’ I said ‘What?’ He wouldn’t tell me. Then he told me to sit on the bed and then that’s when he went down on me.’

“I sort of locked up and got really quiet. I was worried about my friend out there by herself. I faked an orgasm to get out of it. He asked me how it was, if I liked it. I was nervous, so I told him it was the best I ever had.”

She said he even allegedly peed on him. She was asked to speak on his hygiene and said,

As for the time he allegedly raped her, Jessica Mann said she was scheduled to have breakfast at a New York hotel in March 2013 but “panicked” after she spotted Weinstein booking his own room. She alleged that she attempted to notify the employees that they didn’t need a room, but Weinstein allegedly told her not to embarrass him and directed her to the room. She testified that she tried her best to escape the room but he allegedly physically stopped her. She said,

“I shut down a little bit and he told me to undress and then he comes to me and grabbed my hand and forced me to start undressing myself. I gave up at that point, and I undressed, and he stood over me until I was completely naked, and then he told me to lay on the bed.”

She said he went to the bathroom,

“And then he came out naked and he was.. he got on top of me, and that’s when he put himself inside of me, his penis inside of me.”

She went on to add that after the alleged incident, she went to the bathroom and came across a syringe in the trash can. She said she Googled the name of it and found out that it was for erections.

“It was the realization that he stabbed himself with a needle, and there has to be blood because he was inside of me… I was in shock over that.”

The trial is scheduled to resume Friday (Feb. 7).

What are your thoughts on Jessica Mann’s testimony? Tell us in the comments. 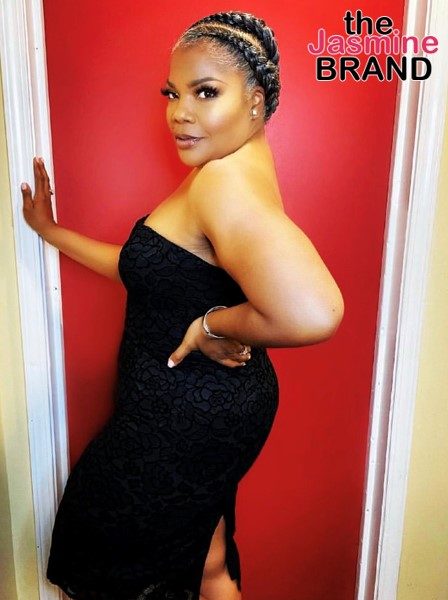 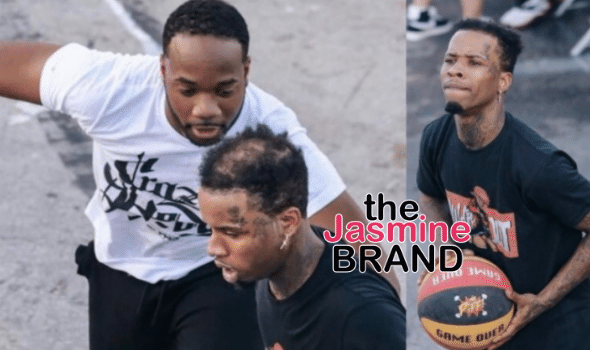