Future’s (born Nayvadius Wilburn) oldest son was reportedly involved in a huge gang arrest, and could go to prison for gun charges.

Seventeen-year-old Jakobi Wilburn was taken into custody in January for criminal gang activity, criminal trespass and the altered ID of firearm charges, according to an exclusive from BOSSIP Tuesday (Feb. 4).

The latter charge stems from allegations that the serial number was scratched off a gun that Jakobi Wilburn had. While he’s 17, he’s considered an adult in Georgia and the criminal gang activity charge alone could get him 20 years behind bars.

Jakobi Wilburn was described as “indigent” and has a public defender. According to the site, the courts take into his own salary, not his father, who’s a multi-million dollar recording artist.

The teen’s court date hasn’t been scheduled yet.

Jakobi Wilburn’s mother is Jessica White. And while she’s not in the public eye as much as the other women who have children with Future, she took him to court in 2012 for paternity and child support.

What are your thoughts on possible charges against Jakobi Wilburn? Tell us in the comments. 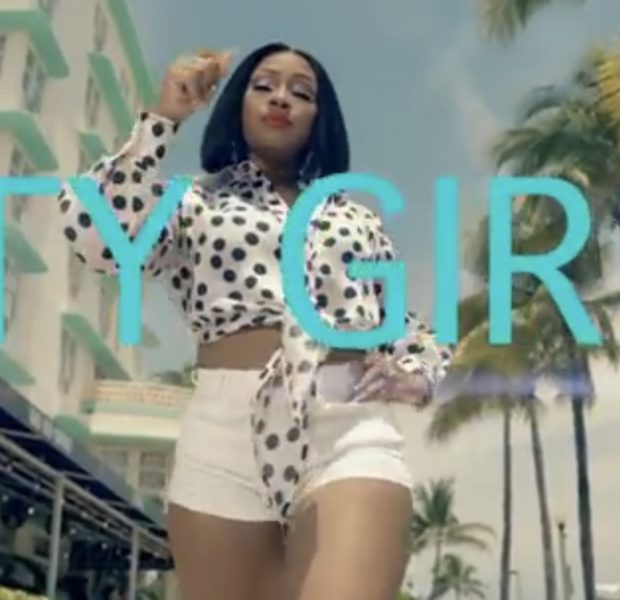 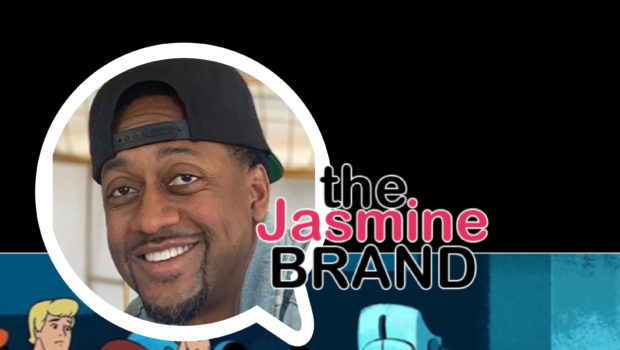 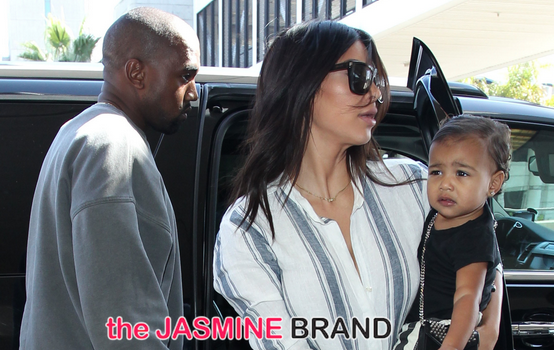