Beyonce and Jay-Z skipped the Oscar Awards and but they kept the celebration going with a super private after-party Sunday night (Feb. 9), according to reports. 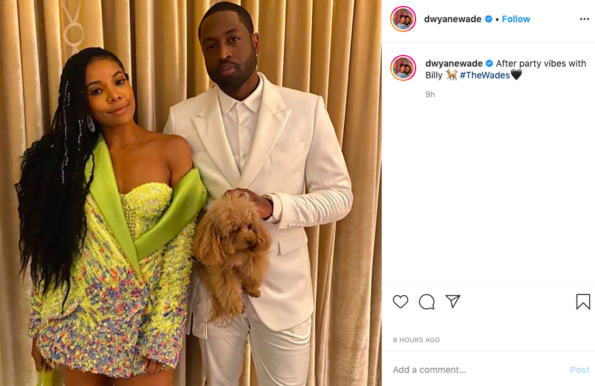 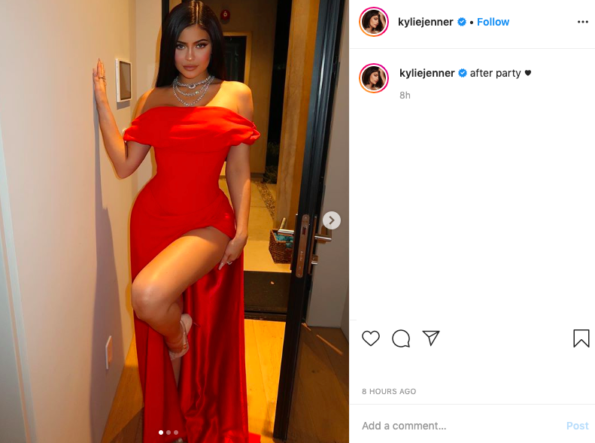 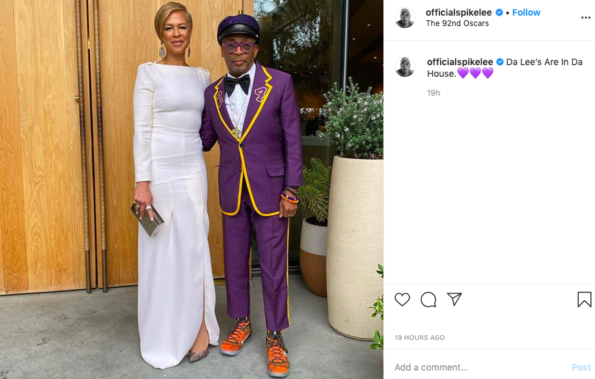 See photos of celebrities arriving to the party here.

Are you here for Bey & Jay’s guest list? Tell us your thoughts in the comments! 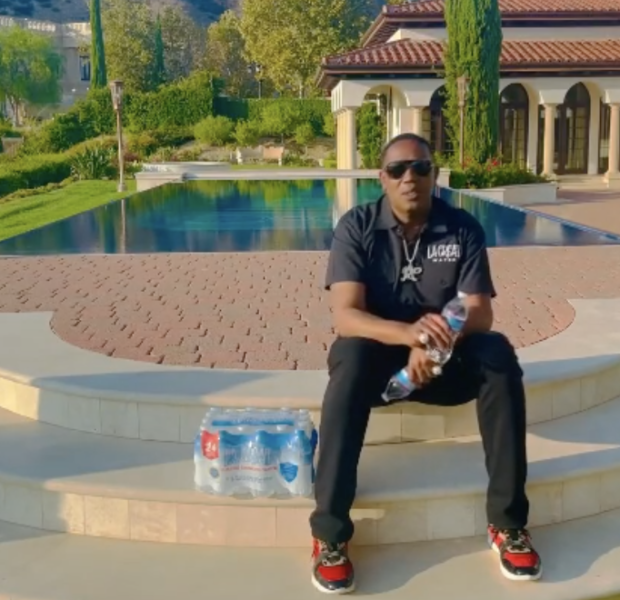 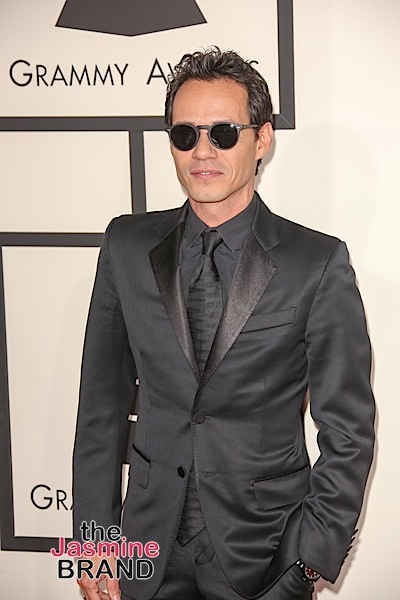 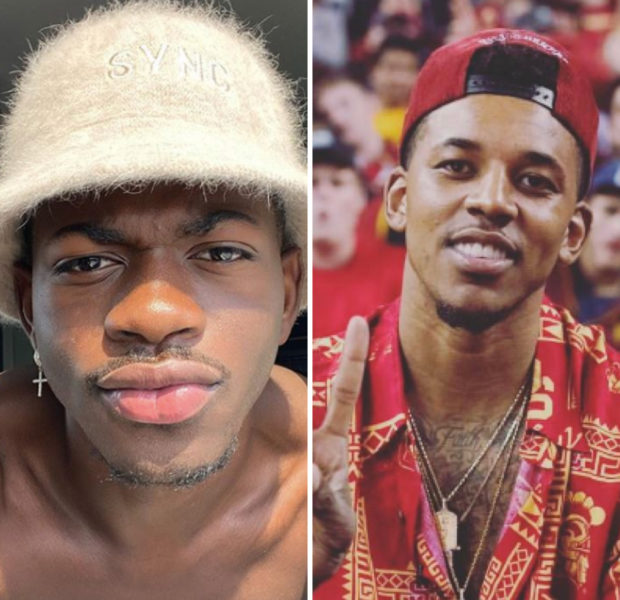 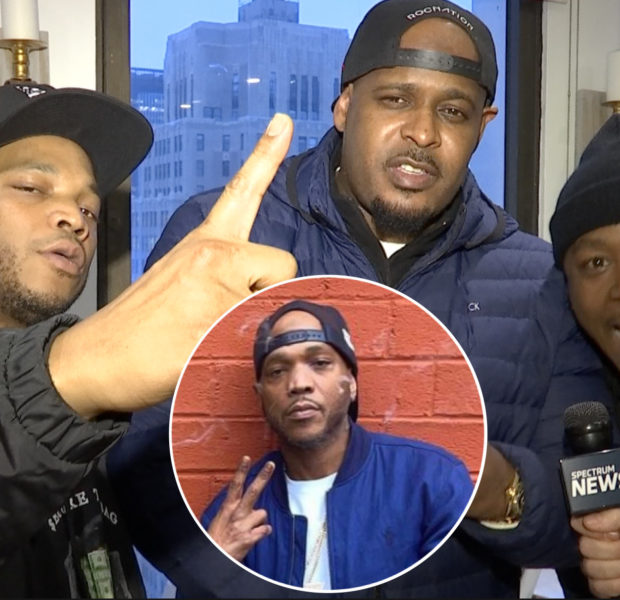 Styles P Of The Lox Announces His Retirement As A Solo Artist & Teases Final Albums: I Have Become Less Spiritually Healthy Than I Used To Be
Exclusive
Post Slider 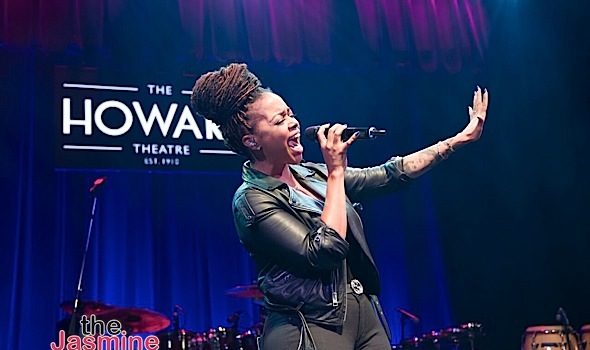 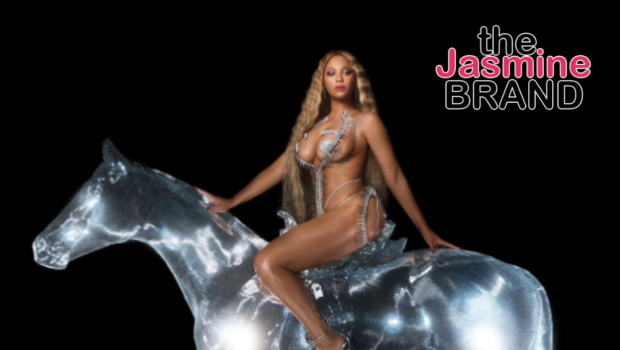 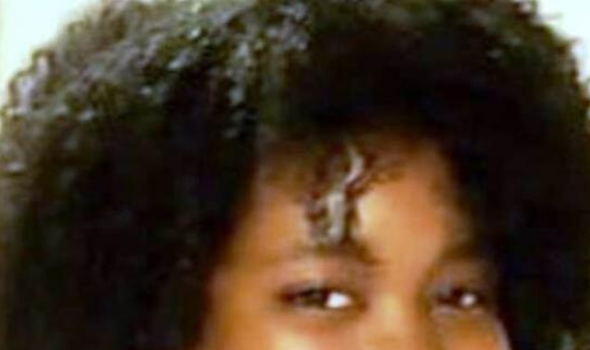