The Los Angeles Lakers star, LeBron James says there is absolutely no way he will play in any NBA game without fans in attendance, as the ongoing saga of the new coronavirus spreads fears around the world.

In the Lakers post game, 113-103 victory over the Milwaukee Bucks on Friday night (March 6th), LeBron James was asked about his thoughts on keeping fans safe by playing games behind closed doors.

“We play games without the fans? Nah, that’s impossible. I ain’t playing if I ain’t got the fans in the crowd. That’s who I play for. I play for my teammates, and I play for the fans. That’s what it’s all about.”

“We play games without the fans? Nah, that’s impossible. I ain’t playing, if I ain’t got the fans in the crowd, that’s who I play for.

—LeBron James on the possibility of playing games without fans in attendance due to concerns from the Coronavirus pic.twitter.com/E3Yb41YfCK

“So if I show up to an arena and there ain’t no fans in there, I ain’t playing. They can do what they want to do.”

According to reports, the league circulated a memo to its teams Friday to prepare in case athletes will be forced to play games without spectators, something that some sports leagues in Europe have already done. In addition, the memo detailed potential actions that teams might need to take

“if it were to become necessary to play a game with only essential staff present.”

Let's get it rockin' #DubNation

Meanwhile, the Golden State Warriors released a statement that their nationally televised game against the Philadelphia 76ers at Chase Center on Saturday “will continue as scheduled.” The team outlined additional safety measures that have already been implemented which include:

Do you think the NBA should keep fans away from game for additional safety due to the Coronavirus? Let us know in the comments! 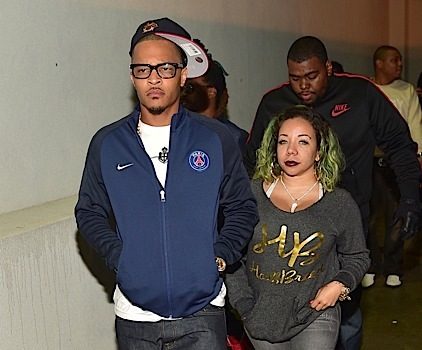