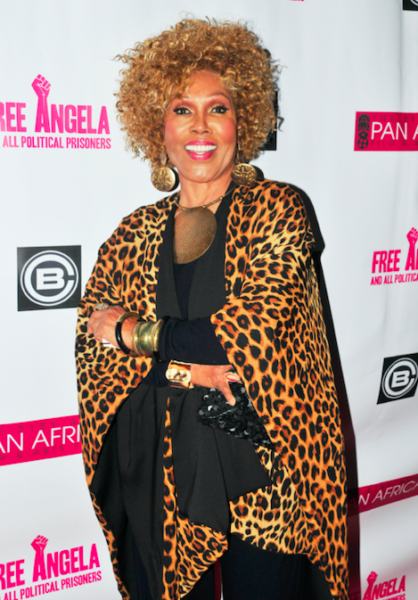 Sadly, her death certificate says she passed away from cardiac arrest, according to TMZ.

She passed away in her sleep and discovered unresponsive in her daughter’s Glendale, Calif. home.

Her battle with peripheral vascular disease and chronic kidney disease was not publicized until after her death. She also suffered hypertension, which played a part in her passing.

The legendary actress was cremated, and a portion of her ashes was spread across a sea and her family will be keeping the other portion.

Her final public appearance was a “Good Times” meet-and-greet.

I am so very saddened to hear my longtime friend Ja’Net DuBois has passed away. I saw first hand how she broke stereotypes and changed the landscape for Black women in entertainment. I’m grateful in recent years I had a chance to see her and create more lasting memories. I pray for comfort for all her family and friends. Thank you Ja’Net, I’ll miss you. ?

She’s known for her role as Willona Woods on “Good Times” and also lending her vocals to the iconic theme song for “The Jeffersons”, “Movin’ On Up.”

Prayers for Ja’Net DuBois’s family and loved ones! 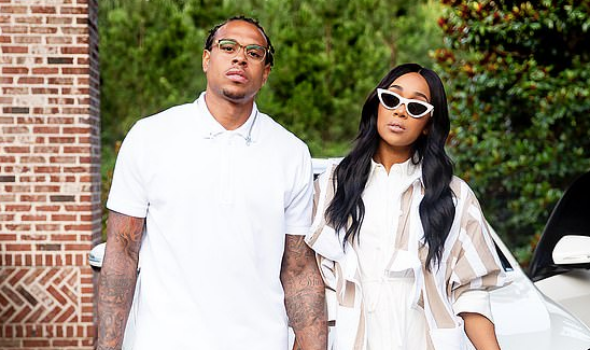 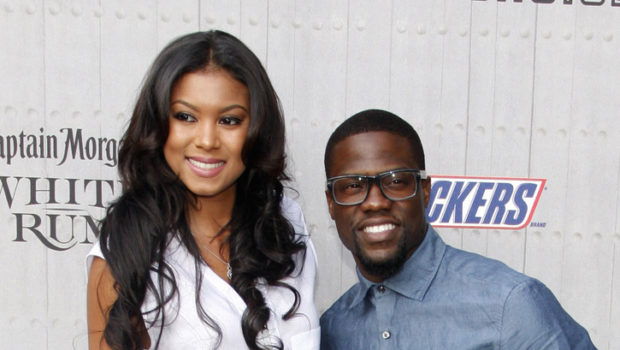