“Got married! From partners in politics to life partners, so blessed. Alhamdulillah [praise God]” 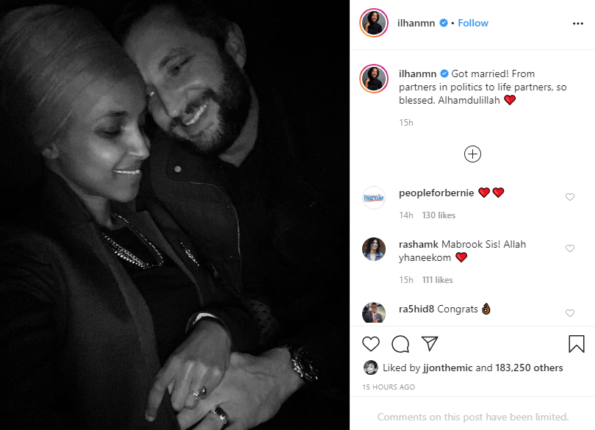 Rep. Ilhan Omar is one of the first two Muslim women to be elected into Congress, and her new husband – political consultant, Tim Mynett – played a part in helping secure her seat. His consulting firm, E Street Group, worked on Ilhan Omar’s campaign. Via email, one of Tim’s team members confirmed their union:

“[They are] married Islamically and legally.”

In fact, many – including Tim’s ex-wife, Beth Mynett – believe Ilhan and Tim were engaged in a little more than politics as usual. Beth filed for divorce from Tim in November, shortly after Ahmed Hirsi parted ways from his marriage to Rep. Omar. According to court documents, Beth alleged that her husband was having an affair with her. One of the documents read:


“[Tim Mynett confessed his] devastating and shocking declaration of love [for Ilhan Omar.]” 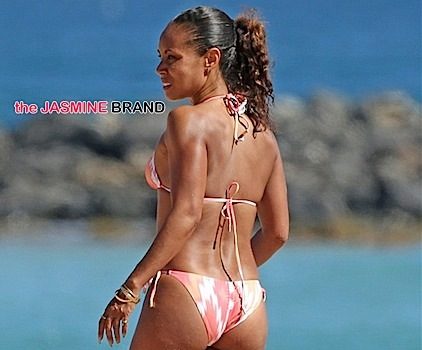 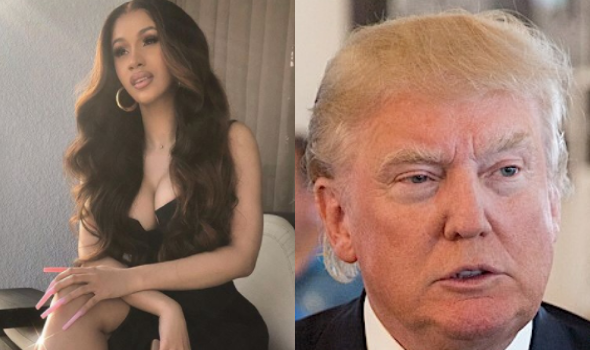