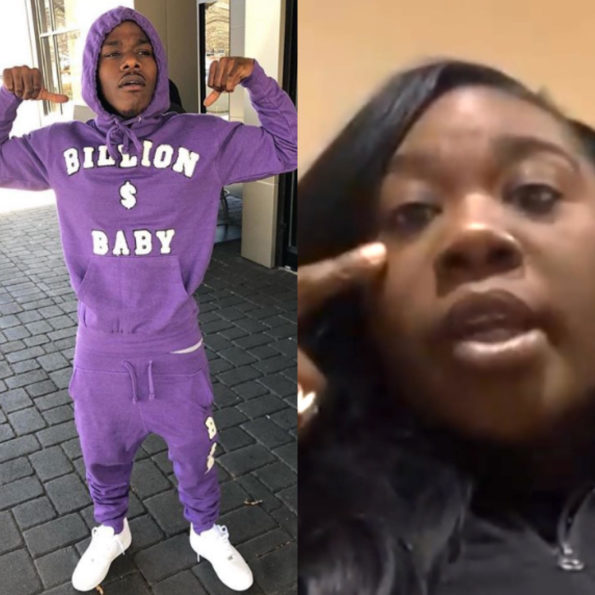 DaBaby’s legal woes with a woman he’s accused of hitting in a Tampa nightclub are far from over.

Footage of DaBaby appearing to hit a woman went viral earlier this week.

He issued an apology shortly after.

But Tyronesha Laws came forward and said she was the woman he allegedly hit, and that she doesn’t accept his apology.

Now, she’s taking things further and suing him for battery, stating that she suffered “injuries about her face and head” and “extreme mental and emotional distress,” according to Pitchfork. She also said she’s been getting threatened on social media.

“Morgan & Morgan has filed a formal lawsuit against DaBaby relating to the incident in Tampa. The incident was outrageous and shocking. We have requested a jury trial and look forward to presenting all of the surrounding circumstances to a jury of our client’s peers. Our goal is to deter similar conduct in the future and send a message that this type of behavior is not tolerated in America.”

Still, DaBaby’s lawyers deny that Tyronesha Laws the one who was actually slapped. They also said several alleged victims have come forward and said they were the one DaBaby hit.

What are your thoughts on Tyronesha’s lawsuit? Tell us in the comments. 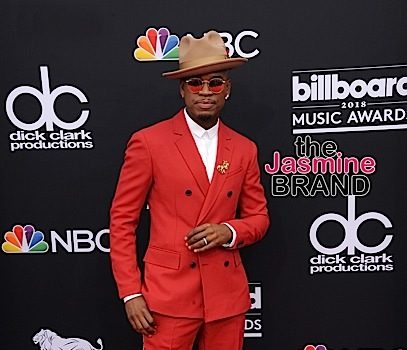 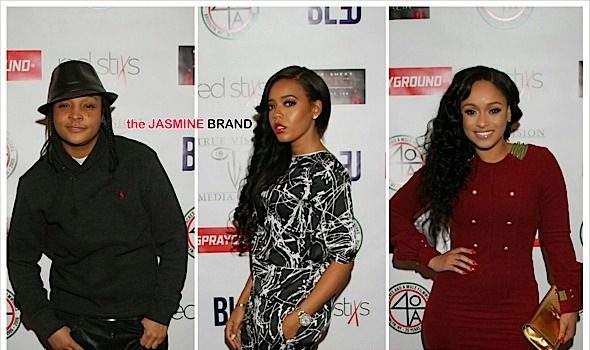